Back in March, Nintendo and Lego teamed up to reveal one of the most delightful bits of colorful ephemera in an otherwise overwhelmingly bleak time. Lego Super Mario continues to be one thing worth looking forward to through it all, for the young and nostalgia-inclined old alike. And thankfully you only have to hang tight a couple more months to get it. 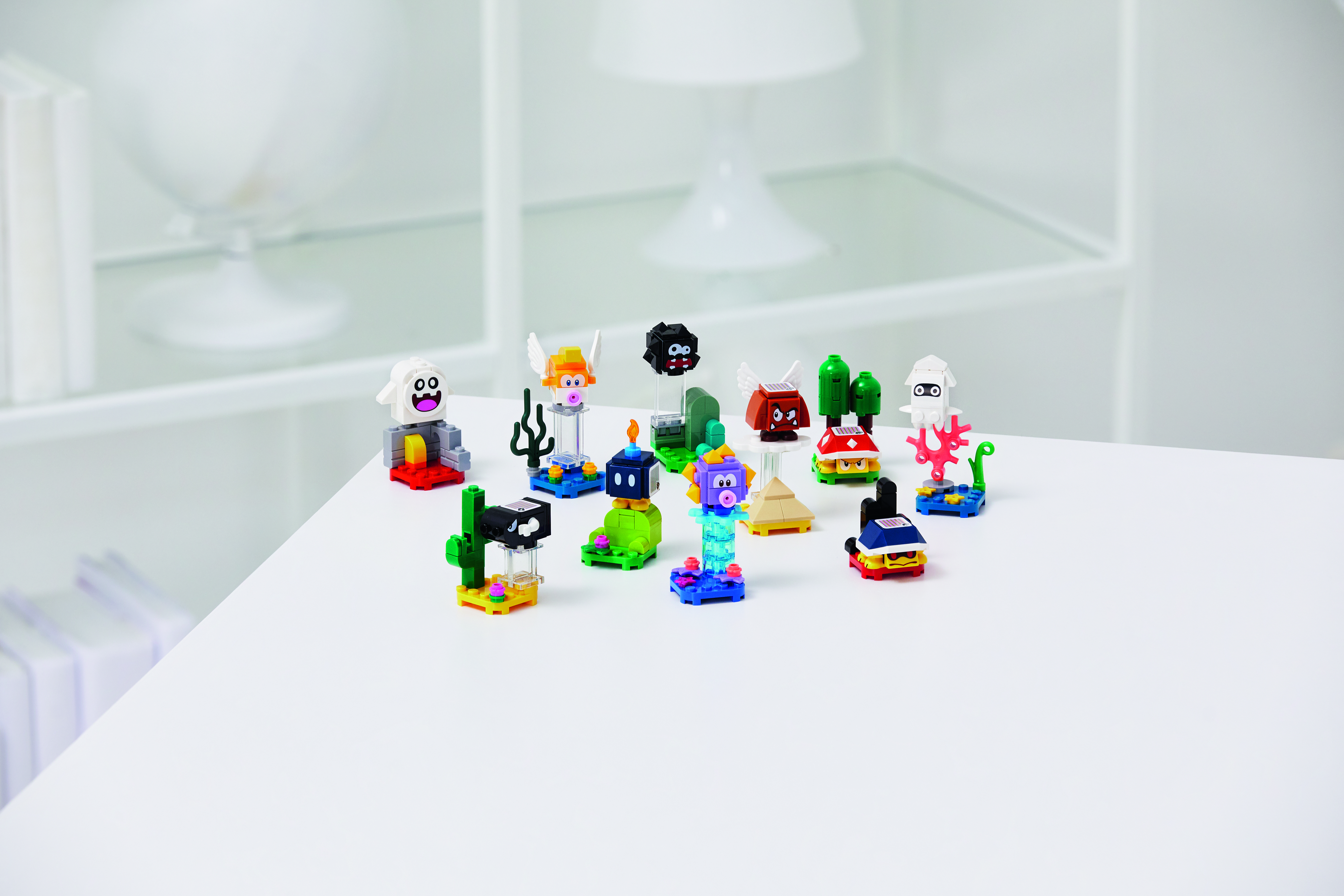 Today, the childhood staples revealed the full rundown of sets. The list includes the already announced Starter Course, along with 10 expansion sets. Four Power-Up Packs and a variety of Character packs. The Starter Course is currently up for pre-order on Lego’s site, and all will be made available on August 1, online and through select retailers that happen to be open for business.

The Expansion sets include a range of familiar levels from the Nintendo series and a few other riffs on the Mushroom Kingdom, including Bowser’s Castle Boss Battle, Mario’s House and Yoshi, King Boo and the Haunted Yard and Toad’s Treasure Hunt. Those range in price from $20 to $100. The Power-Ups will all run $10 and the blind bag Character Packs are $5. Nothing too crazy in Lego terms, but any fan will tell you these things add up quickly. All of the sets are designed to be used together, and each features clever articulation designed to mimic gameplay. 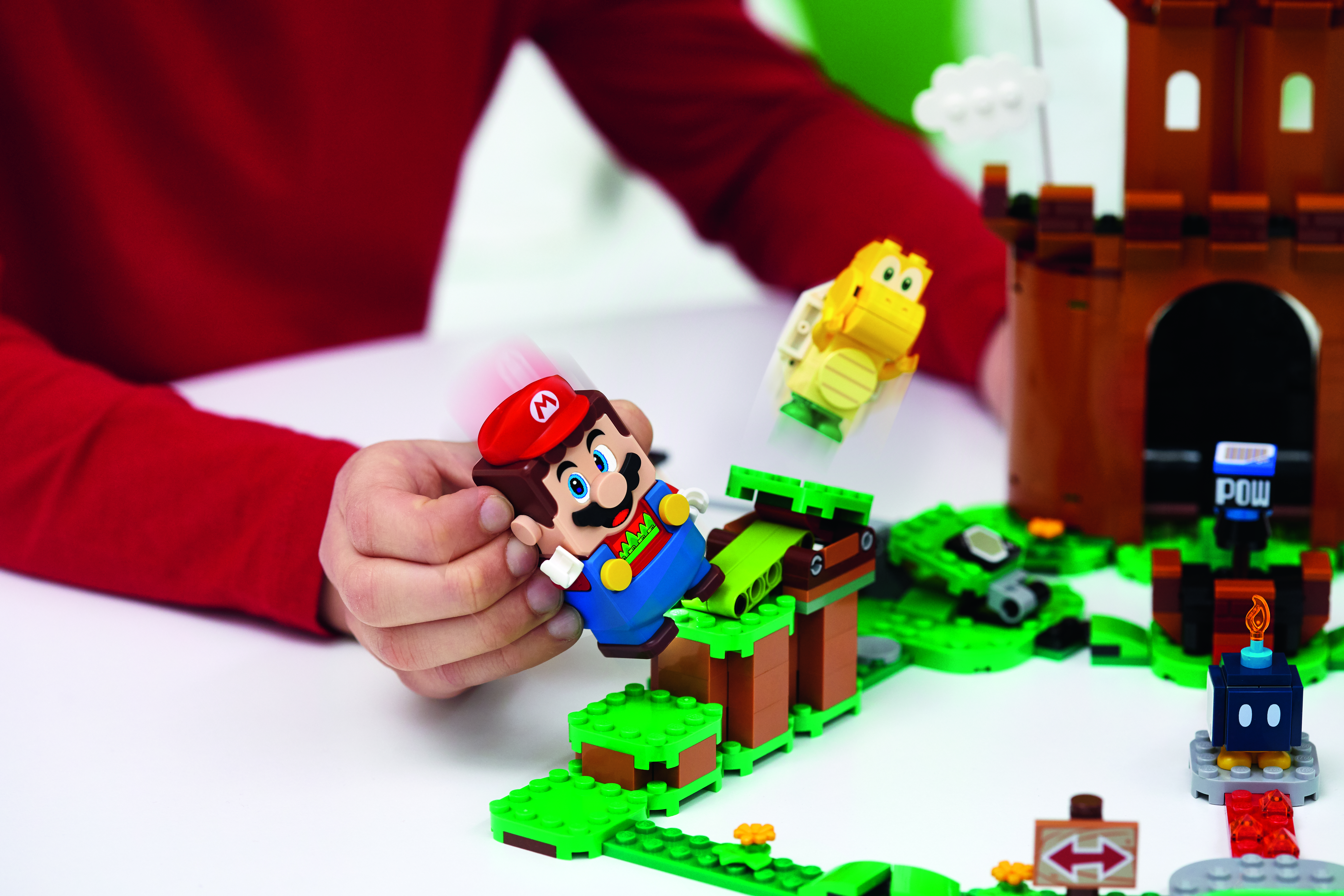 The Starter Course, meanwhile is $60. Of the figures, Mario continues to be the most advanced, with four built-in LEDs (two eyes, a mouth and a chest), a speaker for sound and color sensors on his feet, so the figure can track where it jumps. Understandably, he’s the centerpiece of all the play sets.

There’s also some more information on the included app, which offers build guidance, keeps track of scores and presses young players to build and rebuild the levels. There’s a sharing function, as well, along with a kid-safe forum for discussing build ideas.