Drone deployment of sterile mosquitoes could accelerate efforts to control their populations and reduce insect-borne disease, according to a proof of concept experiment by a multi-institutional research team. The improved technique could save thousands of lives.

Mosquitoes are a public health hazard around the world, spreading infections like malaria to millions and causing countless deaths and health crises. Although traps and netting offer some protection, the proactive approach of reducing the number of insects has also proven effective. This is accomplished by sterilizing male mosquitoes and releasing them into the wild, where they compete with the other males for food and mates but produce no offspring.

The problem with this approach is it is fairly hands-on, requiring people to travel through mosquito-infested areas to make regular releases of treated males. Some aerial and other dispersal methods have been attempted, but this project from French, Swiss, British, Brazilian, Senegalese and other researchers seems to be the most effective and practical yet.

Mosquitoes grown in bulk and sterilized by radiation are packed at low temperatures (“chilled” mosquitoes don’t fly or bite) into cartridges. These cartridges are kept refrigerated until they can be brought to a target site, where they’re loaded onto a drone. 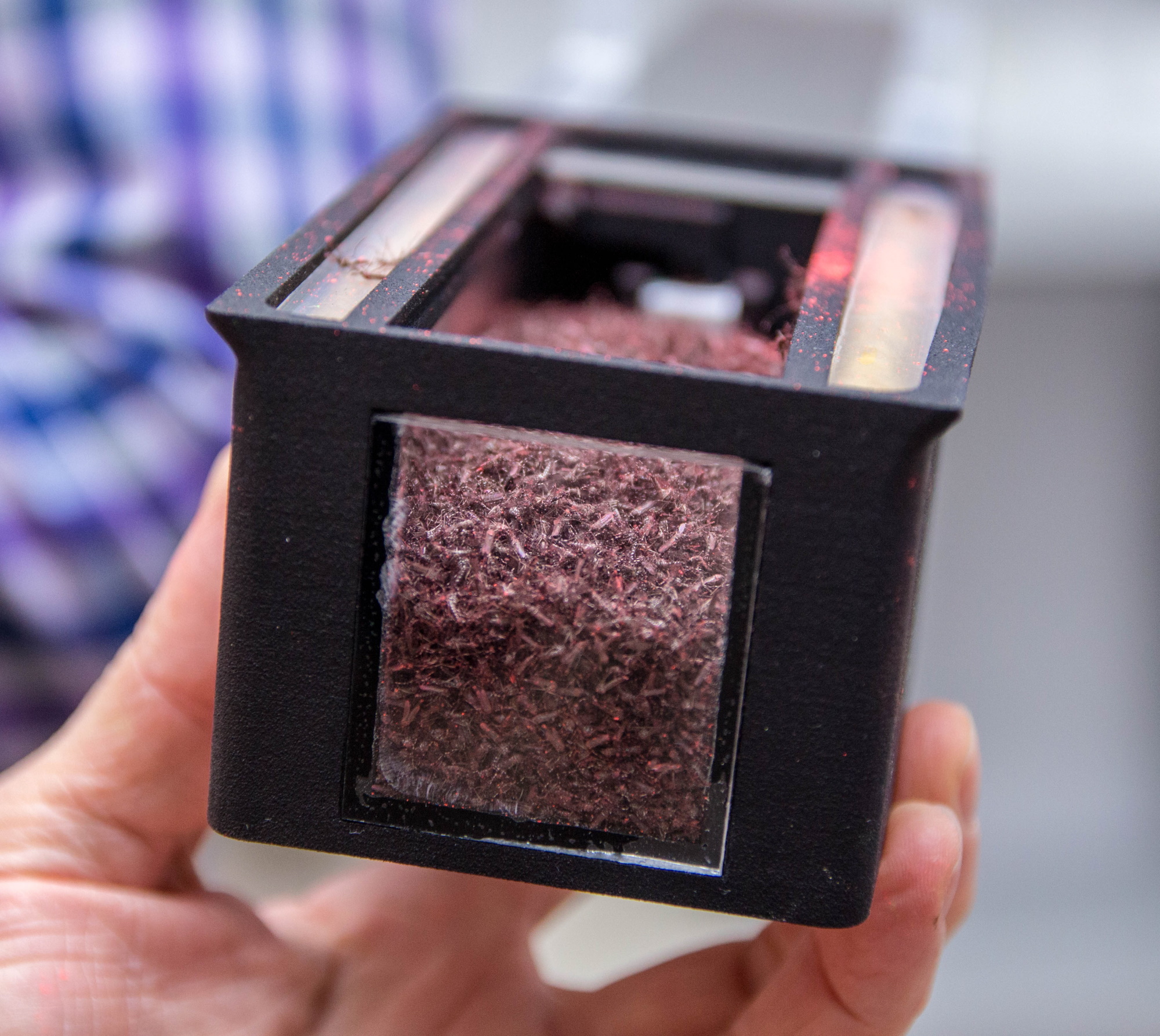 This drone ascends to a set altitude and travels over the target area, steadily releasing thousands of sterile males as it goes. By staging at the center of a town, the drone operators can reload the craft with new cartridges and send it in more directions, accomplishing dispersal over a huge and perhaps difficult to navigate space more quickly and easily than manual techniques.

The experiment used mosquitoes marked with fluorescent dyes that let the researchers track the effectiveness of their air-dropped mosquitoes, and the new technique shows great improvement over manual methods (on the order of 50% better) — without even getting into the reductions in time and labor. New methods for sterilizing, packing and meting out the insects further gild the results.

The researchers point out that while there are of course plenty of applications for this technique in ordinary times, the extraordinary times of this pandemic present new dangers and opportunities. Comorbidity of COVID-19 and mosquito-borne illnesses is practically unstudied, and disruptions to supply chains and normal insect suppression efforts is likely to lead to spikes in the likes of malaria and dengue fever.

Work like this could lead to improved general health for billions. The researchers’ work appeared in the journal Science Robotics.