If you’ve ever wanted to try out OpenAI’s vaunted machine learning toolset, it just got a lot easier. The company has released an API that lets developers call its AI tools in on “virtually any English language task.”

Basically, if you’ve got a task that requires understanding words in English, OpenAI wants to help automate it. The various abilities of the GPT-3 family of natural language understanding models are at the disposal of developers, at least if you can get into the private beta. (Request access here.)

What that looks like in action is a little difficult to explain, because it depends on what you want it to do. For instance, you could rely on its ability to look through lots of text at once to answer a question about an article or find a relevant portion. In a short demo video, OpenAI shows how this works — asking “why is bread so fluffy” on the Wikipedia entry for bread returns the portion of the article dedicated to bread’s texture and how it’s created.

That’s a simple one, but the famous AI Dungeon is more complex. The AI was fed a bunch of D&D sourcebooks and adventures and based on that, improvises a journey for the player based on their inputs. While previously this had to be accomplished using clumsy means, essentially running a version of the model locally, the inputs can now simply be submitted via API.

Basically this is just a much easier, simpler way to access the broad language understanding and generation capabilities of GPT-3. It’s just text in, text out.

“We hope that the API will greatly lower the barrier to producing beneficial AI-powered products, resulting in tools and services that are hard to imagine today,” wrote the company in a blog post. Certainly it would have been difficult to imagine AI Dungeon a year or two ago.

It’s also made clear that harmful or abusive uses of the API will be immediately banned, which to the company seems safer than releasing the model into the wild. “Since it is hard to predict the downstream use cases of our models, it feels inherently safer to release them via an API and broaden access over time, rather than release an open source model where access cannot be adjusted if it turns out to have harmful applications,” the post reads.

So far OpenAI has partnered with a dozen or so companies to test out the API ahead of offering it more widely. Chatbots, teaching aids, legal research — there’s no end to the applications of this sort of thing because language is used to define and record pretty much everything we do. Finding exactly where AI agents like this one are truly useful will, however, take a bit of experimentation.

Janelle Shane of AI Weirdness already made a bot based on dog-rating Twitter that eternally creates and rates dogs, so that idea is already taken. 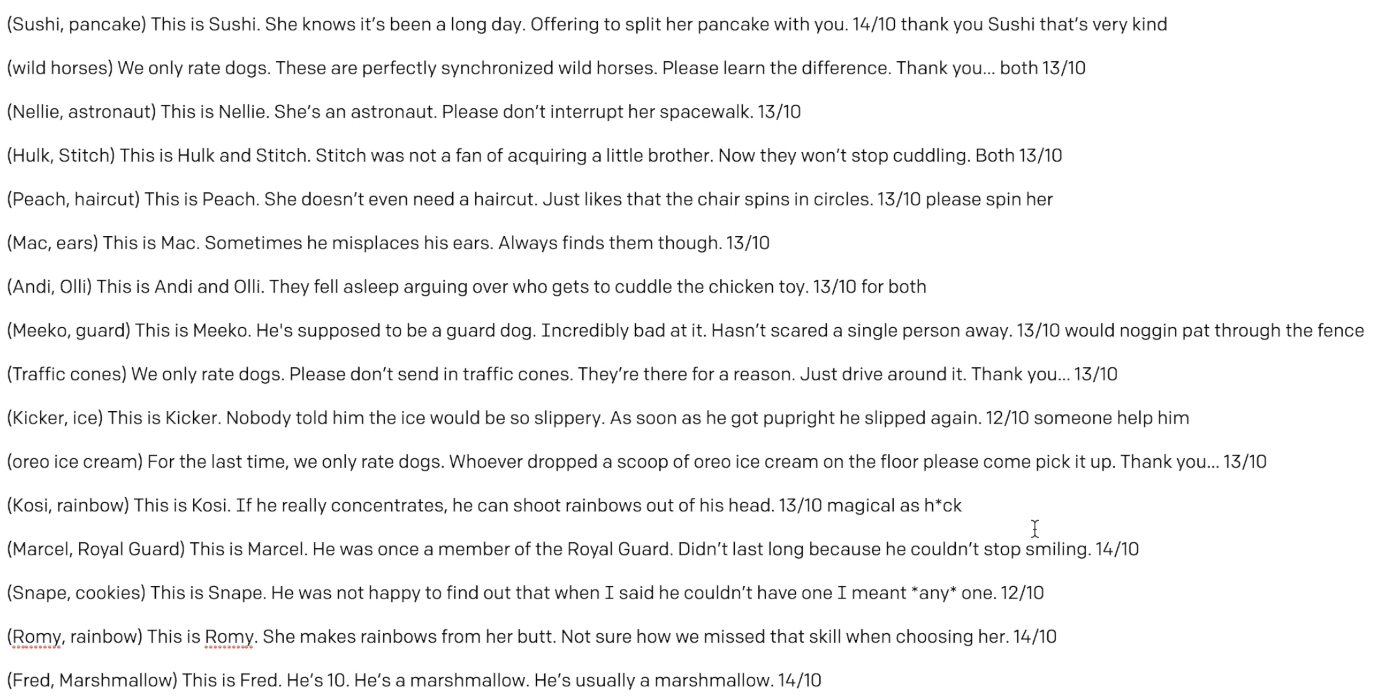