People were already buying fewer handsets well before COVID-19 came into our lives. Now that the pandemic has impacted most of the world, however, those figures have taken an even more sizable dip — with shipments down 12% by the latest count. Budget devices have managed to hold firm in some markets, however, as consumers turn away from $1,000 devices.

As other manufacturers have turned toward cheaper flagship alternatives, Motorola has experimented with $1,000 Edge+ and the foldable Razr reboot. Neither product was particularly well received. The Razr, in particular, got knocked by reviews for its pricing and build quality. Thankfully, however, the Lenovo-owned company knows that budget handsets are its core value proposition.

Today the company introduced the latest additions to two key budget lines. There’s the stiltedly named Moto G Fast and the far more straightforward Moto E. The latest version of the G line gets its name from its purported “AI processing capabilities that boost performance to the next level.” I guess we’ll have to take Motorola’s word until we see one in person. Certainly the Snapdragon 665 alone isn’t enough to warrant the name, nor is the 3GB of RAM. Not terrible for a budget handset, but not exactly the thing that lends itself to the “Fast” moniker. 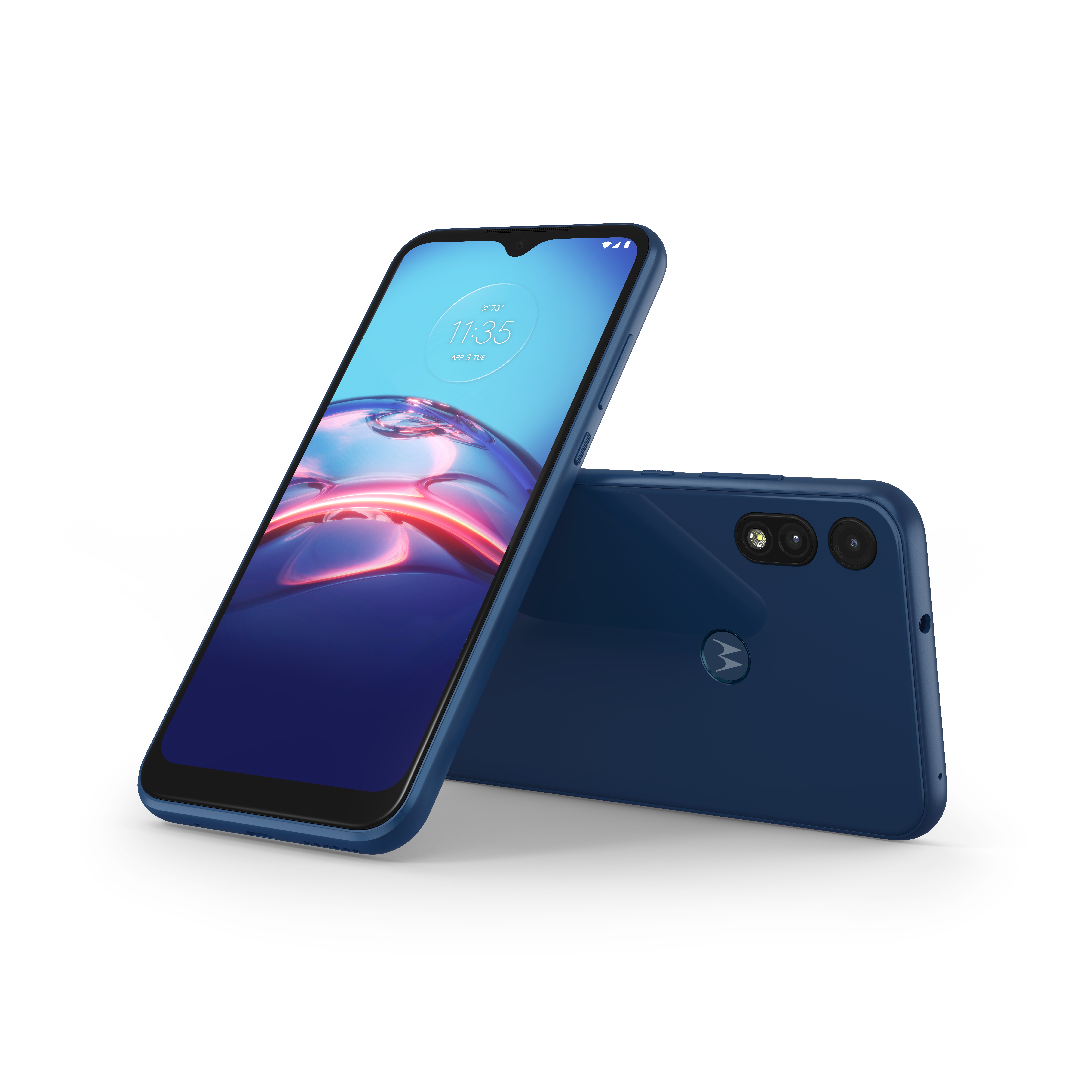 The handset also sports a dedicated macro camera and a 16MP camera that should taken a decent low light shot. Also of note is the beefy 4,000mAh battery. Motorola generally doesn’t skimp on that front. It’s going to be available in the States starting Jun 12 for $200. It’s up for preorder today.

The $159 Moto E goes on sale at the same time frame. Unsurprisingly, there doesn’t seem to be a ton to write home about with the extremely affordable device. It’s got two cameras, a 6.2-inch HD+ display, 3,500mAh battery and a Snapdragon 632. It should be a decent device for the price, with Lenovo’s more budget-minded brand doing what it does best.