Warehouse Exchange, a startup that describes itself as the Airbnb of warehouse space, has raised $2.2 million in seed funding.

Langston admitted that his new job might sound pretty different from running an online dating company, but he said that in both cases, it’s really about using technology to build a marketplace.

In the case of Warehouse Exchange, Langston said the opportunity lies in the fact that “businesses that wanted warehouse space were not welcome in warehouses.” Specifically, there are plenty of new e-commerce companies that want “smaller footprints for shorter periods of time and want to handle their own inventory,” but particularly pre-pandemic, most of the third-party logistics companies (known as 3PLs) operating warehouses weren’t interested in that business.

So Warehouse Exchange has created a marketplace connecting renters with flexible warehouse space. Langston said businesses are renting space through the marketplace for an average of 11 months (though it usually starts with a shorter amount of time and then gets extended). 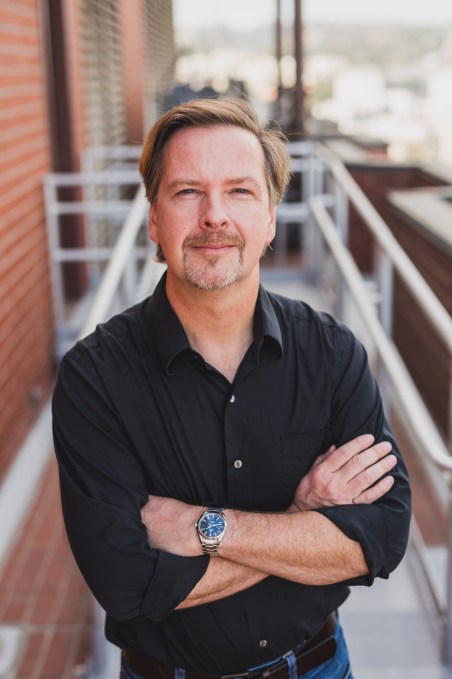 In fact, the company said it has seen 22,000 searches on its site in the past 18 months. The warehouse space, meanwhile, might not come from traditional warehouse operators, but instead from other organizations that have extra space that they want to monetize.

Langston added, “3PLs are typically not interested in this small e-commerce demand, but what has happened in the last eight weeks is that a lot of these companies have lost their anchor tenant and need to rethink their revenue.”

In order for a warehouse to shift to this model, Langston said some rethinking is required, but “the infrastructure is quite light.” Usually, you just need partitions to separate different parts of the warehouse.

Given the broader concerns about warehouse safety during the COVID-19 pandemic, I also asked about who is responsible for those issues within the warehouses. Langston said it’s up to the individual tenants, noting that in many cases it’s just one person running an e-commerce business, and that “in a general sense, there’s not a lot of intermingling between tenants.”

The new funding comes from investors including Xebec Realty. Langston said he’s already working to raise a Series A, with a target of $6 to $7 million.

Flowspace is AWS for warehouses