This could have been Marqeta’s year to list as a public company on a major American stock exchange.

The company, while still unprofitable, is a darling of the financial services sector and only last year reached a $2 billion valuation on the back of a $260 million round of financing.

In the previously torrid public market environment that was supposed to see public listings from Airbnb and other unicorn companies, Marqeta could have been a contender. Now, in the wake of an American economy pushed over the edge by a global pandemic, the company has turned to an undisclosed financial services firm for another $150 million in equity funding. The round values the company at over $4 billion.

In some ways, Marqeta’s success is a function of the growth of fintech as a category overall. As more companies entered the market competing for customers’ attention, one of the services they all wanted to offer was something akin to a credit or debit card.

Enter Marqeta, which provides the tools for financial services platforms of all stripes to provide cards, wallets and other payment mechanisms. Customers include Square, Uber, Affirm, Instacart and DoorDash.

Now as startups in other countries around the world launch technology-enabled challenger banks and credit services to the existing offerings, Marqeta can just follow the money and begin pitching its wares in new markets.

That’s part of what the company will be using its money for, according to Gardner.

“There’s an opportunity to issue a card on every continent,” he said. 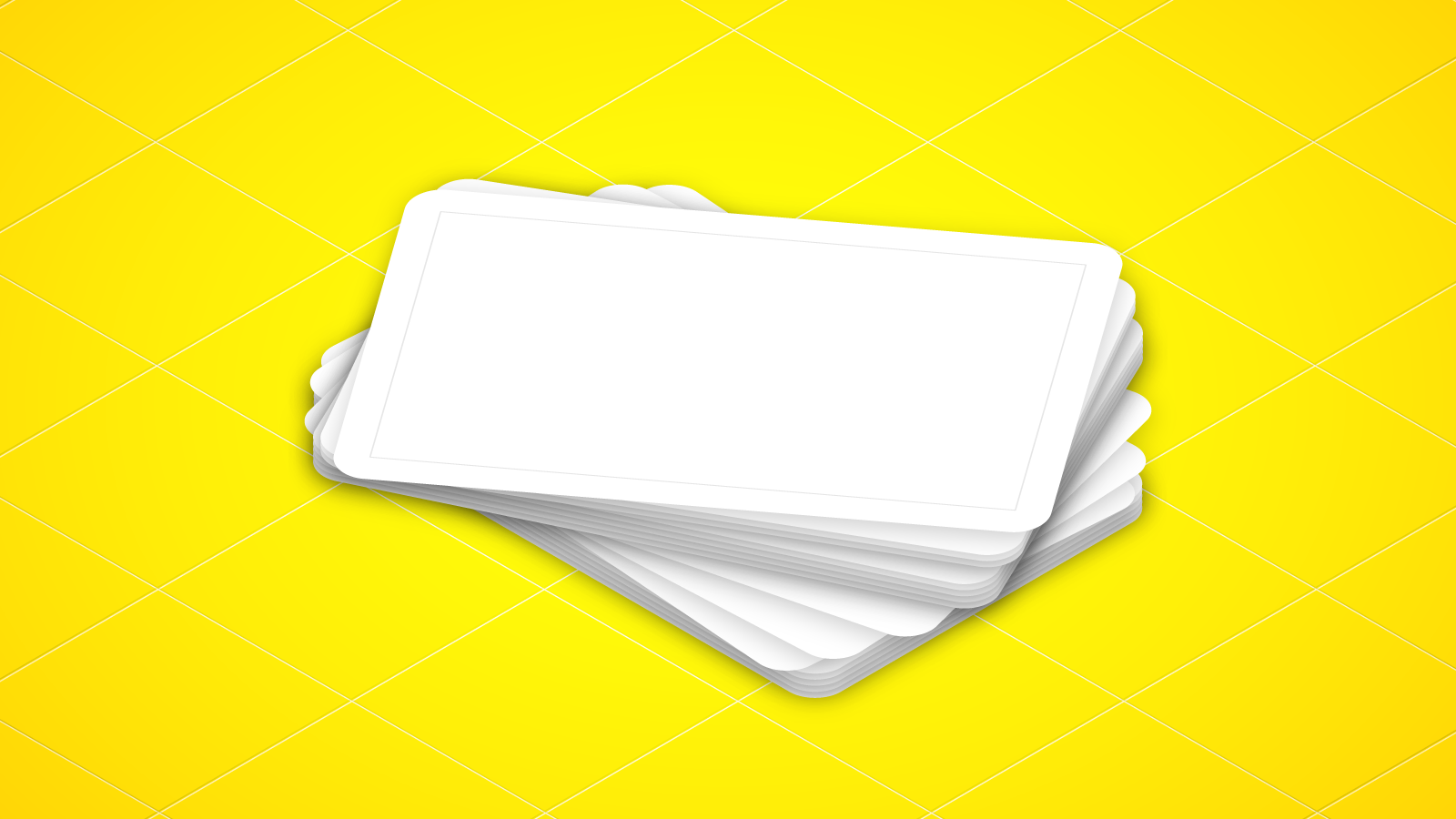 As for that initial public offering, even though Marqeta won’t disclose any information about its revenue or other balance sheet information, “we see ourselves as a public company,” Gardner said.

And even despite the epidemic and its attendant damage to the American economy (not to mention the very human cost in American lives — now numbering over 100,000 dead from the disease’s spread) the need for financial services technologies continues to rise.

The social response to the pandemic will even exacerbate the payment trends that’s driving adoption of Marqeta’s services, according to Gardner.

“I think the idea of payments are going to change. You’re going to see more e-commerce and that leads to curbside pickup and touchless payments,” Gardner said.

That’s accelerating other trends that played a role in Marqeta’s last big round of financing, like the growth of the internet and the use of smartphones for e-commerce.

Last year, Marqeta cited research from Edgar, Dunn & Company, estimating the volume of the card issuing industry — that is, transactions made via cards — to be worth around $45 trillion.

“Visa and Mastercard have interconnected every single merchant that accepts cards, and that is still growing significantly,” Gardner said, at the time.

But that expansion is coming at the same time that banks have been pricey and slow to move to accommodate the long tail of new opportunities for payment services, he said. By providing quick and flexible options to any kind of commerce company that wants to make the move into issuing cards to its customers, along with supporting services around them such as payment reconciliations, real-time fund transfers and customer interactive voice response services, Marqeta has managed to grab an entire generation of customers that banks have left behind.

And just as Marqeta opened an office in London to capitalize on the growing market for “challenger banks” (like N26, Monese, Starling and Revolut) that have come from Europe (which account for 14% of the banking market’s revenues in Europe — roughly $238 billion), there’s an opportunity for the company in the growing fintech market in Latin America.

There’re an increasing number of fintech unicorns being given their horns in Latin America thanks to investments from SoftBank, Tencent, TCV and investors like Andreessen Horowitz.

Why is Andreessen Horowitz (and everyone else) investing in Latin America now?

“Marqeta continues to move forward from strength to strength in 2020 as our global modern card issuing platform provides essential infrastructure and support to our customers across industries and oceans,” said Gardner, in a statement. “We’re building a single global platform to define and power the future of money for the world’s leading innovators. This new capital helps us accelerate our mission to empower builders to bring the most innovative products to market, wherever they are in the world.”