Ola Electric, the EV business that spun out of the ride-hailing giant Ola last year, has acquired an Amsterdam-based electric scooter startup as the Indian firm looks to locally produce and launch its own line of two wheelers as soon as this year.

The Indian firm said Wednesday it had acquired Etergo, a Dutch firm that has built a scooter that uses swappable, high energy battery that delivers a range of up to 240 km (149 miles). The scooter’s built, design, and efficiency is so impressive that its maker has been called “the Tesla of the scooter world” — by many.

Ola did not reveal the terms of the deal, but Etergo was valued at around $90 million in its previous financing round, a person familiar with the matter told TechCrunch. The six-year-old startup had raised €20.3 million from the market before its acquisition, according to Crunchbase. 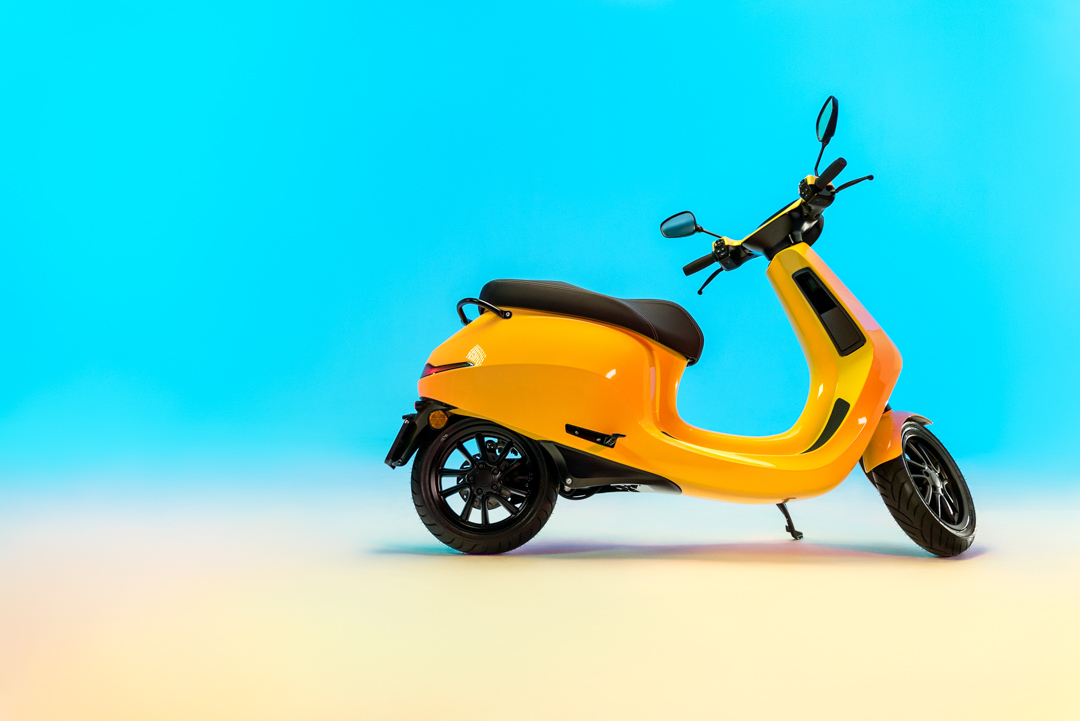 The Indian firm, which gained the unicorn status last year when it raised $300 million, said it plans to launch its electric two wheeler in India next year, though TechCrunch understands that the company is internally hoping to reach the milestone by this year itself.

“This acquisition will further bolster Ola Electric’s strong engineering and design capabilities with the Etergo team’s extensive vehicle development experience with leading automotive companies like Tesla, General Motors, Ferrari, Jaguar, and BMW. Etergo’s team will continue to be based out of Amsterdam as they join Ola Electric,” it said in a statement.

Gasoline-powered two wheelers dominate the Indian roads today, but a handful of established players and new comers including Here Electric Vehicles and Ather Energy have started to design and produce the electric counterpart in the country in recent years.

For Ola, two wheelers mobility option that has proven more affordable to tens of millions of Indians has long been a focus. The SoftBank-backed firm, which leads the market according to data from mobile insight firm App Annie, said last year its two wheeler service — Ola Bike — was operational in 150 Indian cities and towns and it intended to grow this business by three times in the next year.