European mobility operator Tier has become the first major electric scooter company to integrate helmets into vehicles. The foldable helmets fit inside a box attached to the scooter below the handlebars.

This month, Tier plans to deploy 200 scooters equipped with helmets in Paris and Berlin. Over the summer, Tier will deploy an additional 5,000 helmet-equipped scooters. 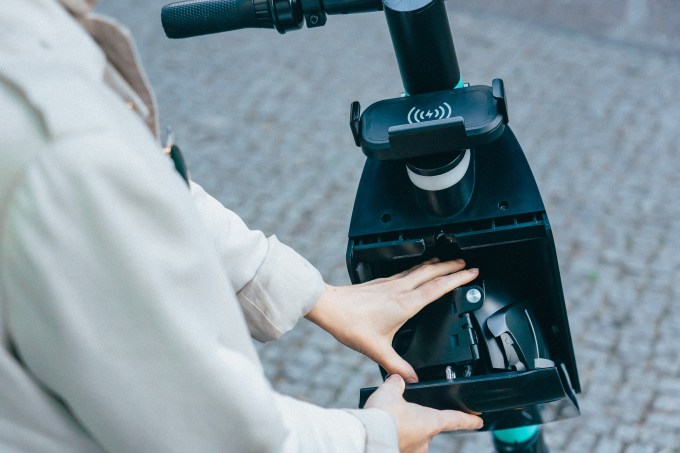 Earlier this year, JAMA Surgery published a study showing electric scooter injuries have nearly tripled in the last four years. Of those who participated in the study, less than 5% of riders were wearing a helmet, which led to one-third of those surveyed suffering a head injury.

Additionally, given concerns about COVID-19, Tier is experimenting with an antibacterial, self-disinfecting handlebar technology from Protexus. Tier is testing these handlebars in Paris and Bordeaux. 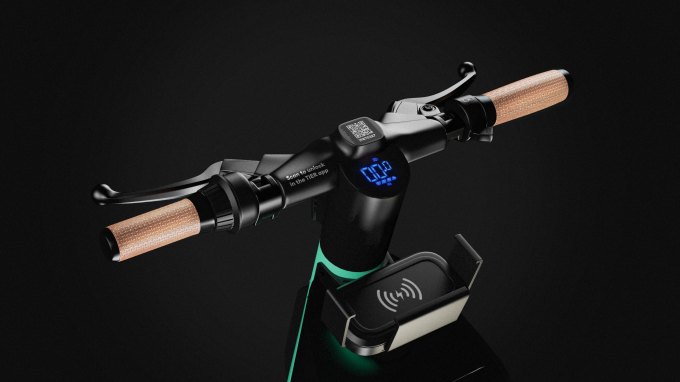 It’s worth noting that Wheels, a pedal-less e-bike operator, has implemented both of these features. In December, Wheels deployed a smart helmet system for its bikes that lock into the rear fender and can sense when riders are wearing a helmet. In March, Wheels began making e-bikes with self-cleaning handlebars and brake levers available to consumers for weekly or monthly rentals.

Tier, founded in 2018, has raised $131 million in funding to date. In February, the startup extended its Series B round to over $100 million. Days later, Tier announced the acquisition of Coup’s electric moped scooters in order to start its own shared moped service. Tier, which is based in Berlin, currently operates in 55 cities across 11 countries.