Best known as leading purveyors of device teardowns, iFixit today announced that it has turned much of its focus to even more pressing matters. For two months, the site had roughly half of its staff turn its focus to the creation of a medical repair database — one it has labeled the “world’s largest.”

That includes 13,000+ manuals from hundreds of companies available for anyone to use for free. Along with iFixit’s own staff, a good portion of the do-gooder work was crowdsourced with the help from experts. 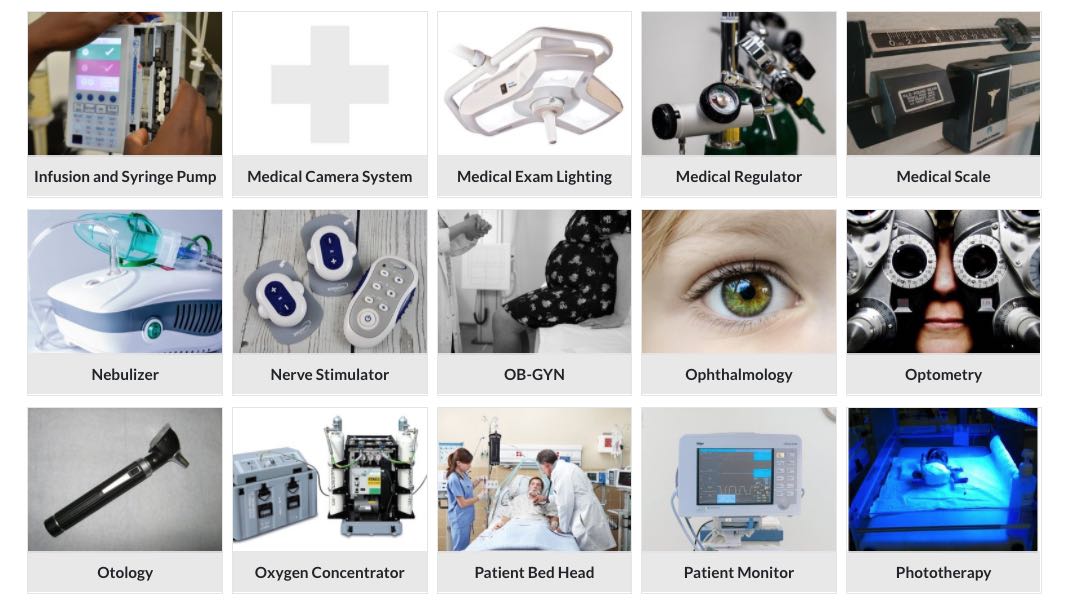 “This has been an absolutely massive undertaking—and we were fortunate to have the help and support of over 200 librarians and archivists from across the country,” iFixit CEO Kyle Wiens writes in a post. “Archivists from university and public libraries, research institutes, insurance and software companies, and of course biomeds themselves—all donated their valuable time. Collectively, they’ve contributed thousands of hours organizing piles of documents into a navigable, searchable system.”

The site offers a long list of volunteers, from a slew of universities, libraries and even companies like LinkedIn. Pulling off such a project might have seemed an impossible task until recently, but an overtaxed medical system straining to manage the COVID-19 pandemic has caused many to pitch in where they can.

IFixit notes that the database’s use extends beyond COVID-19, but the need for such a resource feels more necessary than ever in the current climate.