Arch Rao closed the $10.1 million financing round for Span, his company pitching homeowners on an upgrade to the fuse box, in the middle of February.

The company had already seen what was happening in China and had a sense of how tough things could be, but was undeterred by the bad news and its potential implications for fundraising or its business.

“I don’t think that the COVID situation was particularly negative,” for the Span business, said Rao. Indeed, Rao said things are already beginning to recover. “With the shelter in place being partially lifted [and] with solar and storage installation having been deemed essential… the large installers like SunRun saw their online sales had increased,” Rao said. “The limitation of this pandemic has been a shift of about a quarter for our upward slope to take effect.”

The forced downtime actually helped the company, said Rao, which worked on new product development and readied itself for what could be a busy season of sales. The pressures that are pushing customers to adopt solar and energy storage technologies — especially in states like California — haven’t gone away.

The state looks prepped for another bad season of wildfires and the stress of power outages and rolling blackouts could again drive owners to invest in off-grid power generation and storage, he said.

But Rao sees Span as far more than just a smart fuse box. Sitting at the intersection of the utility energy grid and the home electrical network gives Span’s device a unique vantage point from which to monitor and manage devices in the home and energy coming to or from it.

And he’s gotten some unique, expert validation of his vision in the form of an investment from Matt Rogers, one of the founders of Nest, which was the first billion dollar company to try and tackle home energy use and efficiency.

Through his investment firm, Incite Ventures, Rogers participated in the latest round for Span.

“We founded Nest to reinvent the largest energy user at home, the thermostat. We replaced an ugly household device with something that invited interaction and saved energy,” Rogers said in a statement. “Span has the potential to solve that for every load in the home. That’s why I’ve come on board as an investor to Span and an advisor to Arch.” 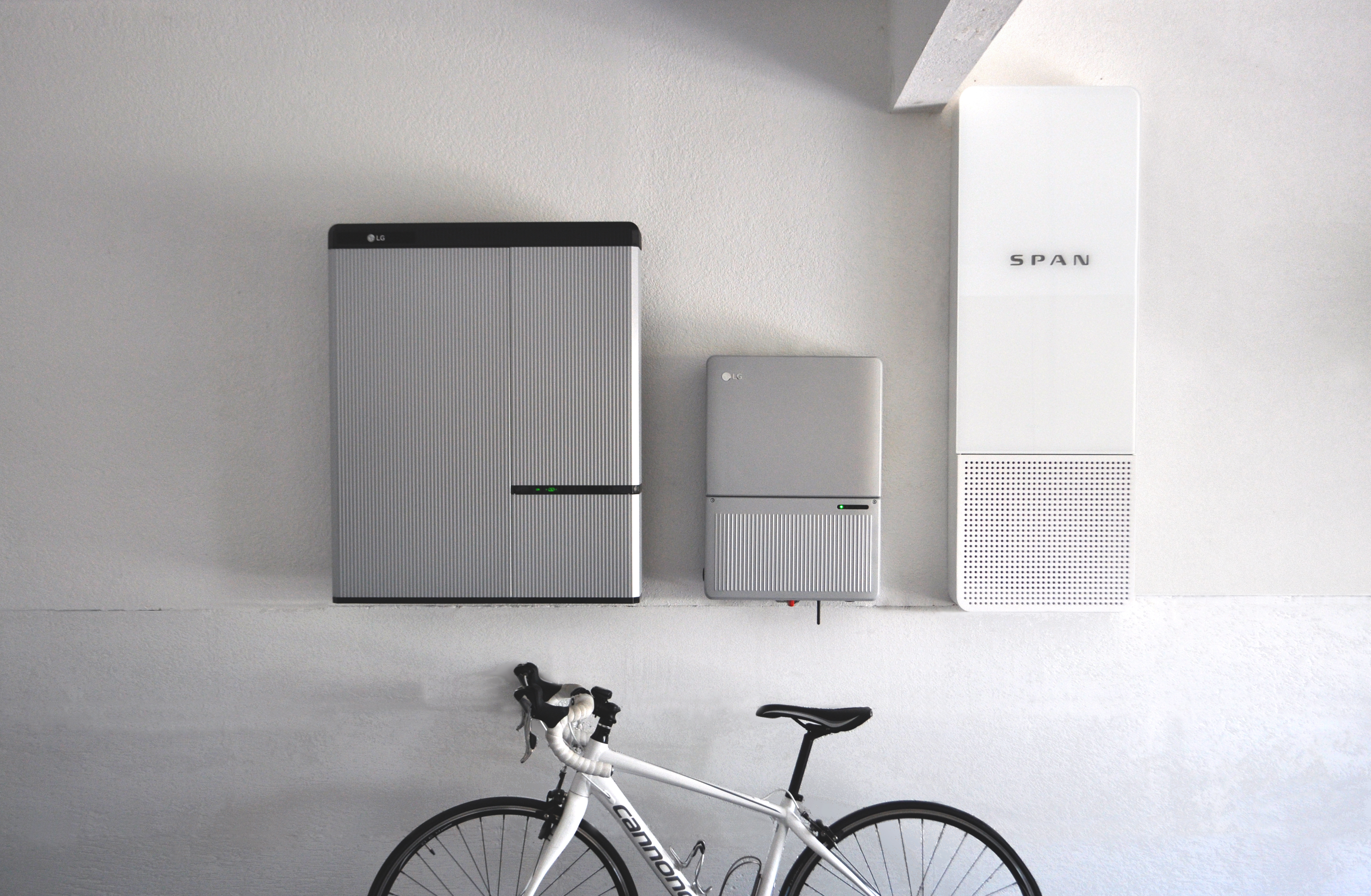 Rao’s vision for Span is just as expansive as the original idea that brought Nest to the world.

“Think of our software stack being very similar to an android device,” said Rao. “We have first party apps that Span is deploying and will offer an up our [sotware development kit] that third party vendors will use.”

A user can download the app and select the circuits or loads that they would want to allow an outside vendor to control in exchange for some kind of economic benefit, according to Rao.

“We’re trying to bring what the mobile industry has done for the last decade is an analogous model to what we want to bring in to the digital energy space,” Rao said. Given that the panel sits in a home for roughly thirty years, there’s an opportunity to lock customers in to the Span platform in a way that mobile phones never could.

Some partnerships — like the one Span has signed with battery supplier LG (a company that also makes appliances) gives an idea of the breadth of Rao’s vision.

Investors in the $10.1 million round for the company were led by ArcTern Ventures and joined by new backers Capricorn Investment Group, Incite Ventures. Previous financiers in the company included Wireframe Ventures, Congruent Ventures, Ulu Ventures, Energy Foundry, Hardware Club, 1/0 Capital, and Wells Fargo Strategic Capital, and some of those firms returned for the new funding, the company said.

Driving their interest was the company’s position at the intersection between the grid and the home — and its attendant ability to monitor and control onside generation, storage and the majority of a consumer’s energy loads.

The company is focusing its initial sales efforts on the markets of Hawaii and California where strong government incentives can help to subsidize costs and drive demand, the company said.

In addition to the new investment round, Mary Powell, former chief executive of Vermont utility Green Mountain Power will join Span’s board as an independent member. Powell and Rao have a relationship that dates back to the startup executive’s work with Tesla.

“She set an example of what a customer-focused utility could look like, bringing the Tesla Powerwall to thousands of customers in the state of Vermont,” said Rao. “I’m excited to work with her again as we bring our panel to market.” 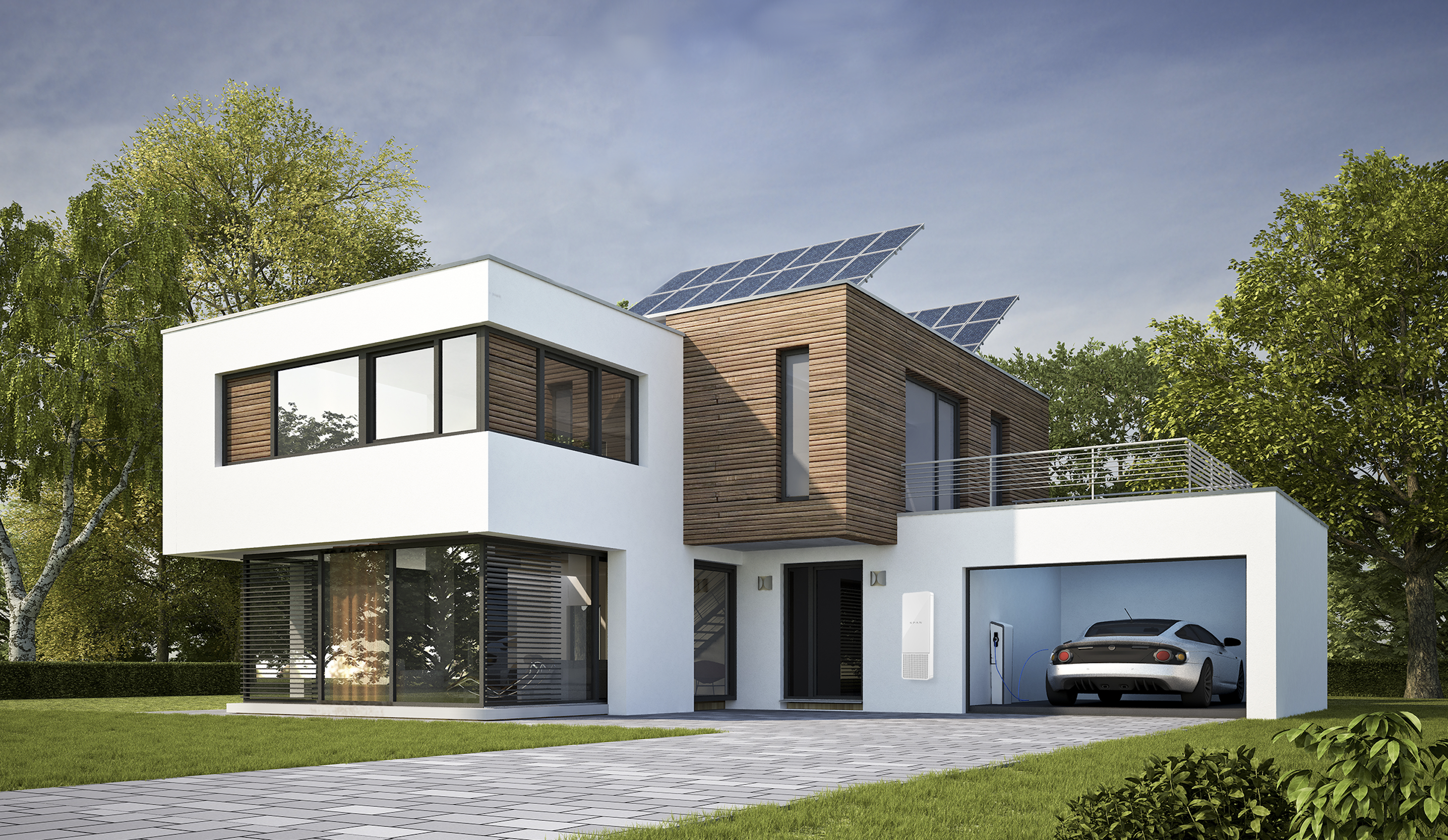