Senior staff at the company — with offices in New York and four African countries — will also take salary cuts of 10% to 30%.

The compensation and staff reductions are a result of the economic impact of the COVID-19 crisis and bring Andela’s headcount down to 1,199 employees. None of Andela’s engineers were included in the layoffs.

Backed by $181 million in VC from investors that include the Chan Zuckerberg Initiative, the startup’s client-base is comprised of more than 200 global companies that pay for the African developers Andela selects to work on projects.

There’s been a drop in the demand for Andela’s services, according to its CEO.

“The vast majority of our customers have stayed with us. But new business has slowed down dramatically,” Johnson told TechCrunch on a call.

“Like any venture-backed startup, we’re built for growth. And so if growth is gonna slow dramatically, your [cost] burden has to come down.” 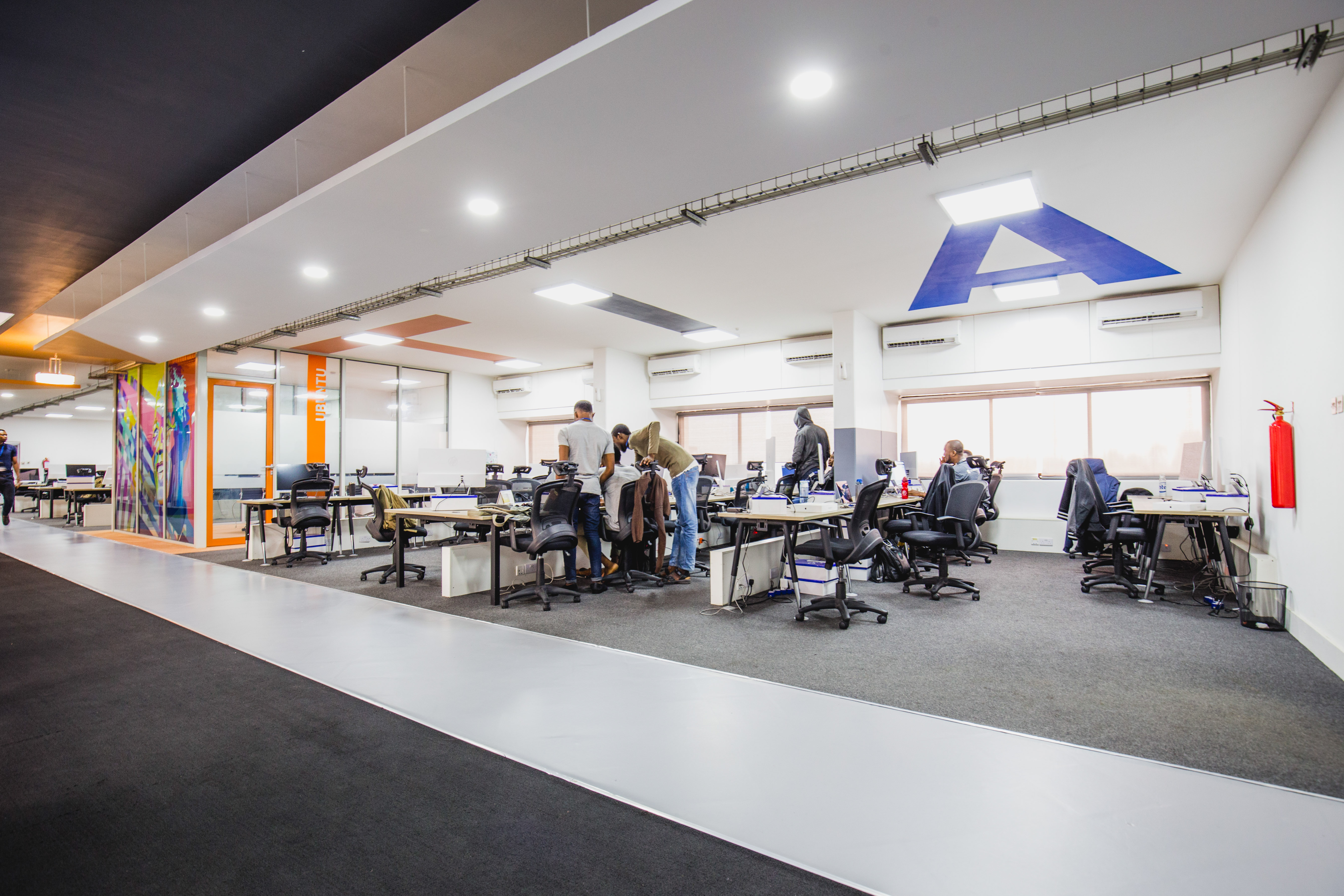 The company is also preparing for the possibility of hard economic times moving forward.

“We already know this is going to have a material impact on pace of growth. And as a result of that, we’ve got to make sure we’re prepared to weather the storm,” Johnson said.

The American CEO noted the latest measures weren’t entirely due to external factors. They also connect to a strategic direction change for the company, the details of which will follow, according to Johnson.

Andela’s staff cuts mark the first notable round of layoffs in African tech coming from one of the continent’s best funded and most visible startups (by press volume).

The company launched in 2014 with co-founders who included Nigerian entrepreneur Iyinoluwa Aboyeji and American Christina Sass. Aboyeji has since departed and Sass stepped down as Andela president in 2019, but maintains an advisory role with the company.

In Africa, Andela has offices in Nigeria, Kenya, Rwanda and Uganda. The company cut 400 junior engineers in September, but that announcement came with news it had attained a $50 million run rate as a Series D startup.