Last week was a fairly busy week in space news, but the dominating story was preparation for the first-ever Commercial Crew launch that will actually carry human astronauts to space. This is, in many ways, the culmination of years of work and billions of dollars spent by partners NASA and SpaceX on their part of the Commercial Crew Program.

On May 27, SpaceX will launch two NASA astronauts on a demonstration mission to the International Space Station, and this week saw a flurry of activity to get ready for that milestone, including a full day of press briefings by both the agency and SpaceX.

This is what will happen during that historic first SpaceX astronaut launch, which has been expanded to include not just a quick trip up and back to the ISS, but also a small tour of duty for Bob Behnken and Doug Hurley as temporary space station staff. It could last anywhere from one to more than three months, depending on NASA’s needs.

NASA announced who it would be contracting to develop and build human landers for its Artemis program, which will return humans to the surface of the Moon. They actually picked three companies, including SpaceX, Blue Origin and Dynetics, each of which will be taking very different approaches to building human-rated landers that can transport astronauts from lunar orbit to the Moon’s surface.

Here’s a concept animation of what Blue Origin’s winning lander will look like in practice, complete with transfer and ascent vehicles built by top-tier aerospace industry partners Northrop Grumman and Lockheed Martin. Jeff Bezos’ space company went with an all-star lineup, which has to have reassured the agency about its chances of success.

SpaceX’s winning bid was actually for Starship, the fully reusable multi-purpose spacecraft that it’s in the process of developing and testing. So far, the full-scale starship prototypes have not held up well to high-pressure fuel tank testing, but the latest version did ace that test, and is now getting ready for engine fire and low-altitude flight tests. There’s still a lot of work before it gets to the Moon, but now NASA is counting on SpaceX making that happen. 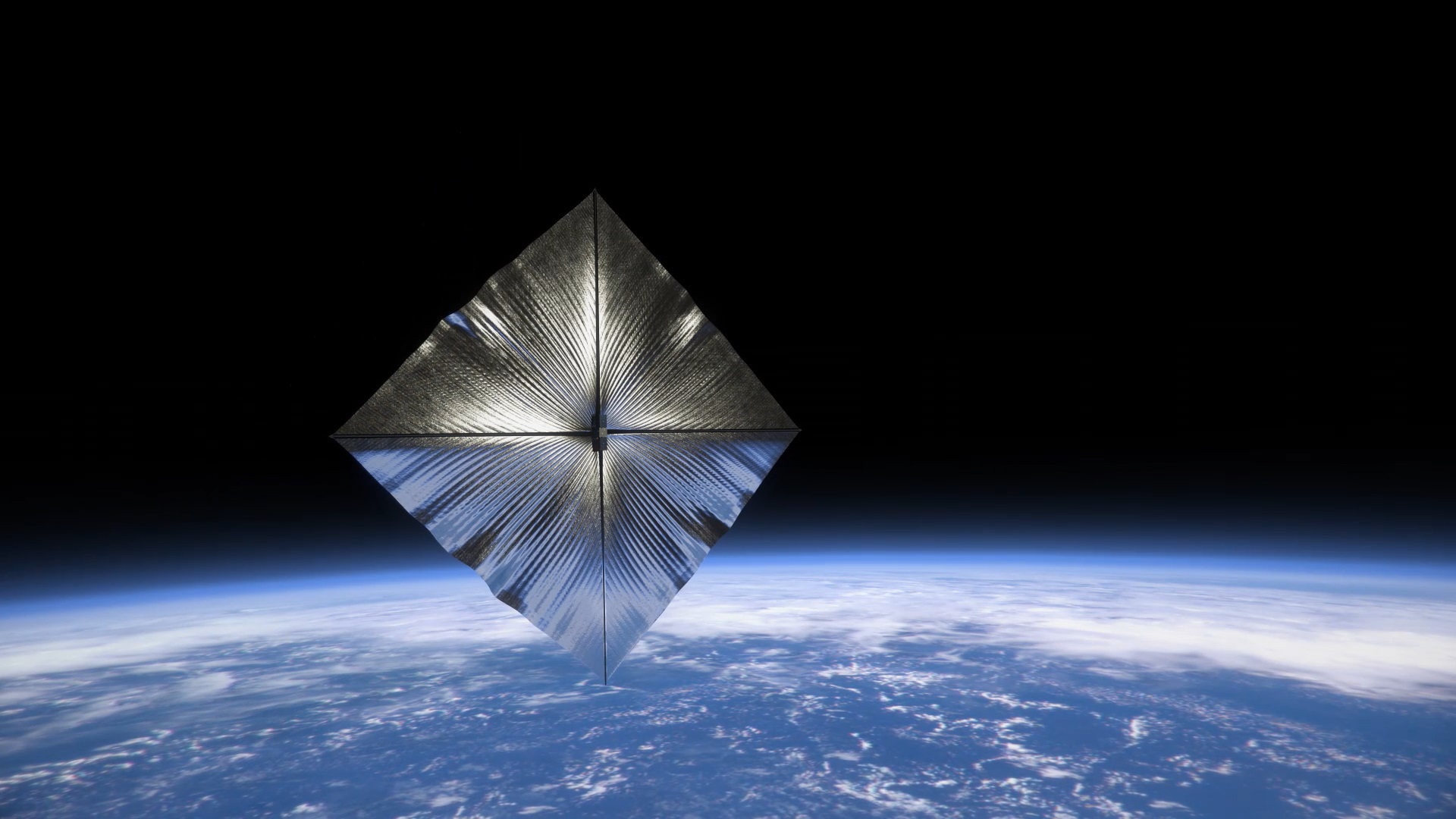 NASA wants to develop and certify solar sail technology for use in deep space missions that don’t necessarily involve transporting humans, since it’s a very cost-effective way to propel small satellites over long distances (mainly because you don’t need to take any fuel with you). The agency has now signed up NanoAvionics to build the spacecraft that will test its solar sail prototype in space.

SpaceX is using flip-up sunshades to help out Earth astronomers

SpaceX has a new, hardware-based potential solution to the phenomenon where its Starlink satellites appear very visibly in the night sky, potentially blocking out Earth-based observation of stars and other stellar bodies. The company has designed a system of hardware shades that flip out and block the sun, preventing it from reflecting off the antennas on the satellite that broadcast internet signals back to Earth. It’ll test these soon and then they could become a permanent part of Starlink’s design.

Lidar from space could make for much better maps 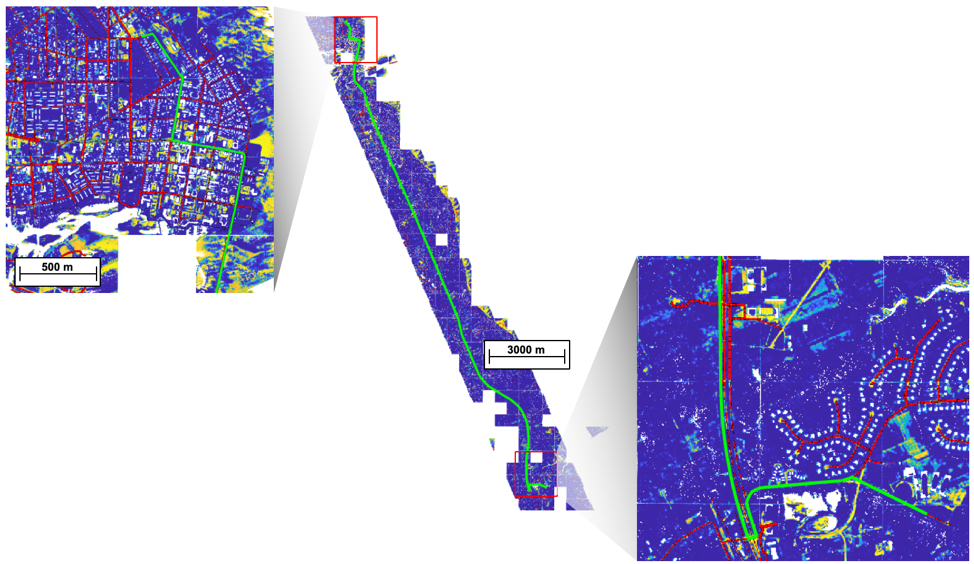 Devin checked in on a project at MIT that is looking to supplement road maps with lidar in order to improve even the best, machine learning-based-inferred maps of roadways and transit paths. (Extra Crunch subscription required.)