Backblaze started as an affordable cloud backup service, but over the last few years, the company has also taken its storage expertise and launched the developer-centric B2 Cloud Storage service, which promises to be significantly cheaper than similar offerings from the large cloud vendors. Pricing for B2 starts at $0.005 per GB/month. AWS S3 starts at $0.023 per GB/month.

The storage price alone isn’t going to make developers switch providers, though. There are some costs involved in supporting multiple heterogeneous systems, too.

By making B2 compatible with the S3 API, developers can now simply redirect their storage to Backblaze without the need for any extensive rewrites.

“For years, businesses have loved our astonishingly easy-to-use cloud storage for supporting
them in achieving incredible outcomes,” said Gleb Budman, the co-founder and CEO of
Backblaze. “Today we’re excited to do all the more by enabling many more businesses to use
our storage with their existing tools and workflows.” 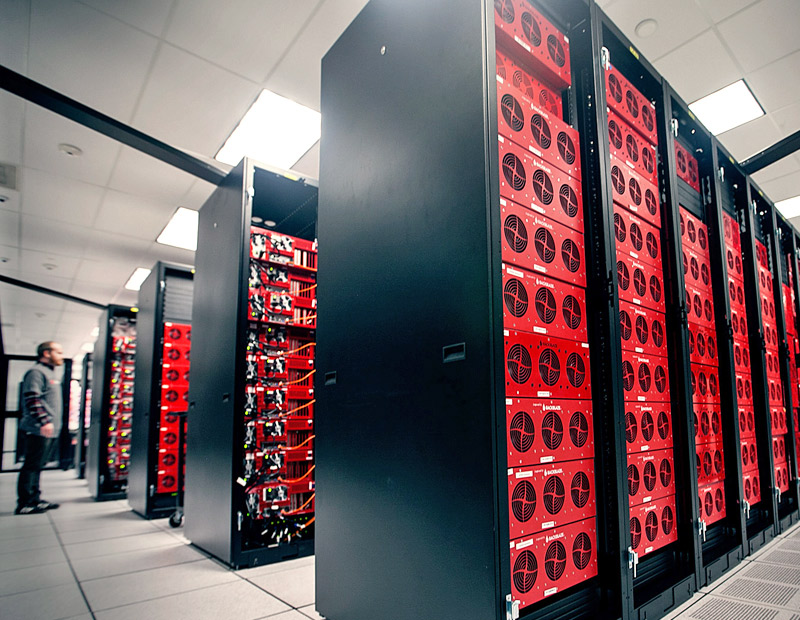 Current B2 customers include the likes of American Public Television, Patagonia and Verizon’s Complex Networks (with Verizon being the corporate overlords of Verizon Media Group, TechCrunch’s parent company). Backblaze says it has about 100,000 total customers for its B2 service. Among the launch partners for today’s launch are Cinafilm, IBM’s Aspera file transfer and streaming service, storage specialist Quantum and cloud data management service Veeam.

“Public cloud storage has become an integral part of the post-production process. This latest enhancement makes Backblaze B2 Cloud Storage more accessible — both for us as a vendor, and for customers,” said Eric Bassier, senior director, Product Marketing at Quantum. “We can now use the new S3 Compatible APIs to add BackBlaze B2 to the list of StorNext compatible public cloud storage targets, taking another step toward enabling hybrid and multi-cloud workflows.”