The Cloud Foundry Foundation (CFF) just went through a major leadership change, with executive director Abby Kearns stepping down after five years (and becoming a CTO at Puppet) and the CFF’s CTO Chip Childers stepping into the top leadership role in the organization. For the most part, though, these changes are only accelerating some of the strategic moves the organization already made in the last few years.

If you’re unfamiliar with the open-source Cloud Foundry project, it’s a Platform-as-a-Service that’s in use by the majority of Fortune 500 enterprises. After a lot of technical changes, which essentially involved building out support for containers and adding Kubernetes as an option for container orchestration next to the container tools Cloud Foundry built long before the rise of Google’s open-source tool, the technical underpinnings of the project are now stable. And as Childers has noted before, that now allows the project to refocus its efforts on developer experience. 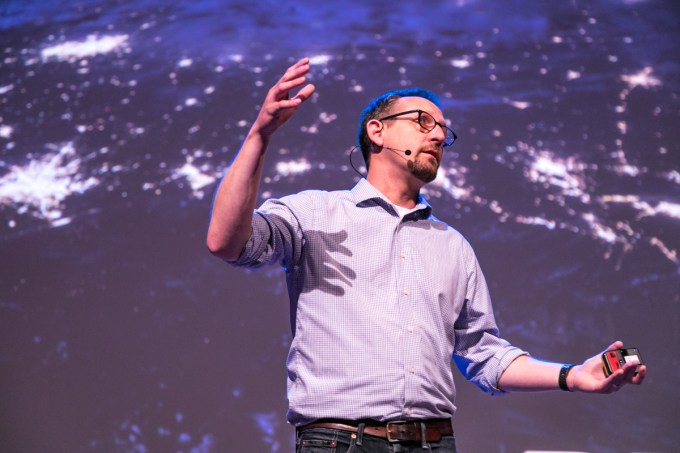 That, after all, was always the selling point of Cloud Foundry. Developers stick to a few rules and, in return, they can easily push their apps to Cloud Foundry with a single command (“cf push”) and know that it will run, while the enterprises that employ them get the benefits of faster development cycles.

On the flip side, though, actually managing that Cloud Foundry install was never easy, and required either a heavy lift from internal infrastructure teams or the help of outside firms like Pivotal, IBM, SAP, Suse and others to run and manage the platform. That pretty much excluded smaller companies, and especially startups, from using the platform. As Childers noted, some still did use it, but that was never the project’s focus.

Now, with the Kubernetes underpinnings in place, he believes that it will become easier for non-enterprise users to also get started with the platform. And projects like KubeCF and CF for K8s now offers a full Cloud Foundry distribution for Kubernetes, which makes it relatively easy to use the platform on top of modern infrastructure.

To highlight some of these changes, the CFF today unveiled its new tutorial hub that will not just explain what Cloud Foundry is, but also feature tutorials to get started. Some of these will be hosted and written by the Foundation itself, while community members will contribute others.

“Our community has created a learning hub, curated by the Cloud Foundry Foundation, of open-source tutorials for folks to learn Cloud Foundry and related cloud native technologies,” said Childers. “The hub includes an interactive hands-on lab for first-time Cloud Foundry users to experience how easy the platform makes deploying applications to Kubernetes, and is open for the community to contribute.”