Cloudflare today announced a new partnership with JD Cloud & AI that will see the company expand its network in Chinato an additional 150 data centers. Currently, Cloudflare is available in 17 data centers in mainland China, thanks to a long-standing partnership with Baidu, but this new deal is obviously significantly larger.

CloudFlare’s original partnership with Baidu launched in 2015. The idea then, as now, was to give Cloudflare a foothold in one of the fastest-growing internet markets by providing Chinese companies better reach customers inside and outside of the country, but also — and maybe more importantly — to allow foreign companies to better reach the vast Chinese market.

“I think there are very few Western technology companies that have figured out how to operate in China,” Matthew Prince, the CEO and co-founder Cloudflare told me. “And I think we’re really proud of the fact that we’ve done that. What I’ve learned about China — certainly in the last six years that we’ve been directly working with partners there, […] has been that while it’s an enormous market and an enormous opportunity […], it’s still a very tight-knot technology community there — and one with a very long memory.” 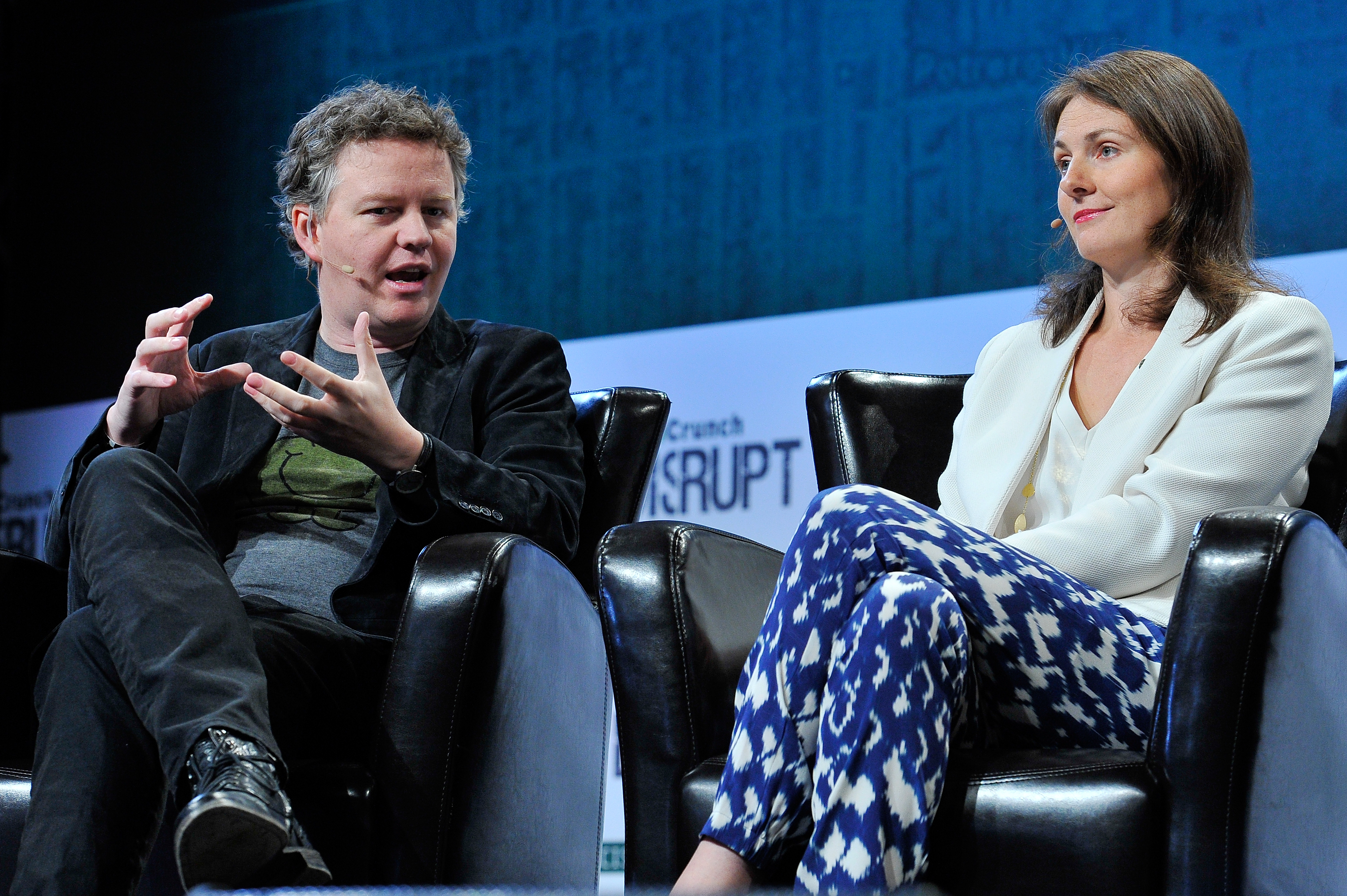 He attributes the fact that Cloudflare was a good partner to Baidu for so many years to JD’s interest in working with the company as well. That partnership with Baidu will continue (Prince called them a “terrific partner”). This new deal with JD, however, will now also give Cloudflare the ability to reach another set of Chinese enterprises, too, that are currently betting on that company’s cloud.

“As we got to know them, JD really stood out,” Prince said. “I think they’re first of all really one of the up and coming cloud providers in China. And I think that then means that marrying Cloudflare’s services with JD’s services makes their overall cloud platform much more robust for Chinese customers.” He also noted that JD has relationships with many large Chinese businesses that are increasingly looking to go global.

To put this deal into perspective, today, Cloudflare operates in about 200 cities. Adding another 150 to this — even if it’s through a partner — marks a major expansion for the company.

As for the deal itself, Prince said that its structure is similar to the deal it made with Baidu. “We contribute the technology and the know-how to build a network out across China. They introduce capital in order to build that network out and also have some financial guarantees to us and then we share in the upside of what happens as we’re both able to sell the China network or as JD is able to sell Cloudflare’s services outside of China.”

When the company first went to China through Baidu, it was criticized for going into a market where there some obvious issues around free speech. Prince, who has been pretty outspoken about free speech issues, seems to be taking a rather pragmatic approach here.

“[Free speech] is certainly something we thought about a lot when we first made the decision to go into China in 2014,” he said. “And I think we’ve learned a lot about it. Around the world, whether it’s China or Turkey or Egypt or the United Kingdom or Brazil or increasingly even the United States, there are rules about what content can be accessed there. Regardless of what my personal feelings might be — and I grew up as a son of a journalist and in the United States and have seen the power of having a very free press and really, really, really strong freedom of expression protection. But I also think that every country doesn’t have the same tradition and the same laws as the United States. And I think that what we have tried to do everywhere that we operate, is comply with whatever the regional laws are. And it’s hard to do anything else.”

Cloudflare expects that it will take three years before all of the data centers will go online.

“I’m thrilled to establish this strategic collaboration with Cloudflare,” said Dr. Bowen Zhou, President of JD Cloud & AI. “Cloudflare’s mission of ‘helping to build a better Internet,’ closely aligns with JD Cloud & AI’s commitment to provide the best service possible to global partners. Leveraging JD.com’s rich experience across vast business scenarios, as well as its logistics and technological capabilities, we believe that this collaboration will provide valuable services that will transform how business is done for users inside and outside of China.”