Vivaldi, the browser launched by former Opera CEO Jon von Tetzchner, has long positioned itself as a highly customizable alternative to Chrome and Firefox for power users. Today, the team is launching version 3.0 of its desktop browser, with built-in tracker and ad blockers, and it’s bringing its Android browser out of beta. 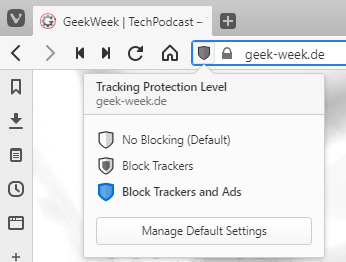 I’ve long been a fan of Vivaldi, but the company was relatively late to the tracking protection game. Now it’s doubling down by integrating a blocklist powered by DuckDuckGo’s Tracker Radar.

Like competing browsers, Vivaldi offers three blocking levels that users can easily toggle on and off for individual websites. Those blocking levels are relatively blunt, though, with the options to either block trackers, block trackers and ads, or disable blocking. Competitors like Edge offer slightly more nuanced options for blocking trackers, though I would expect Vivaldi to adopt a similar scheme over time. 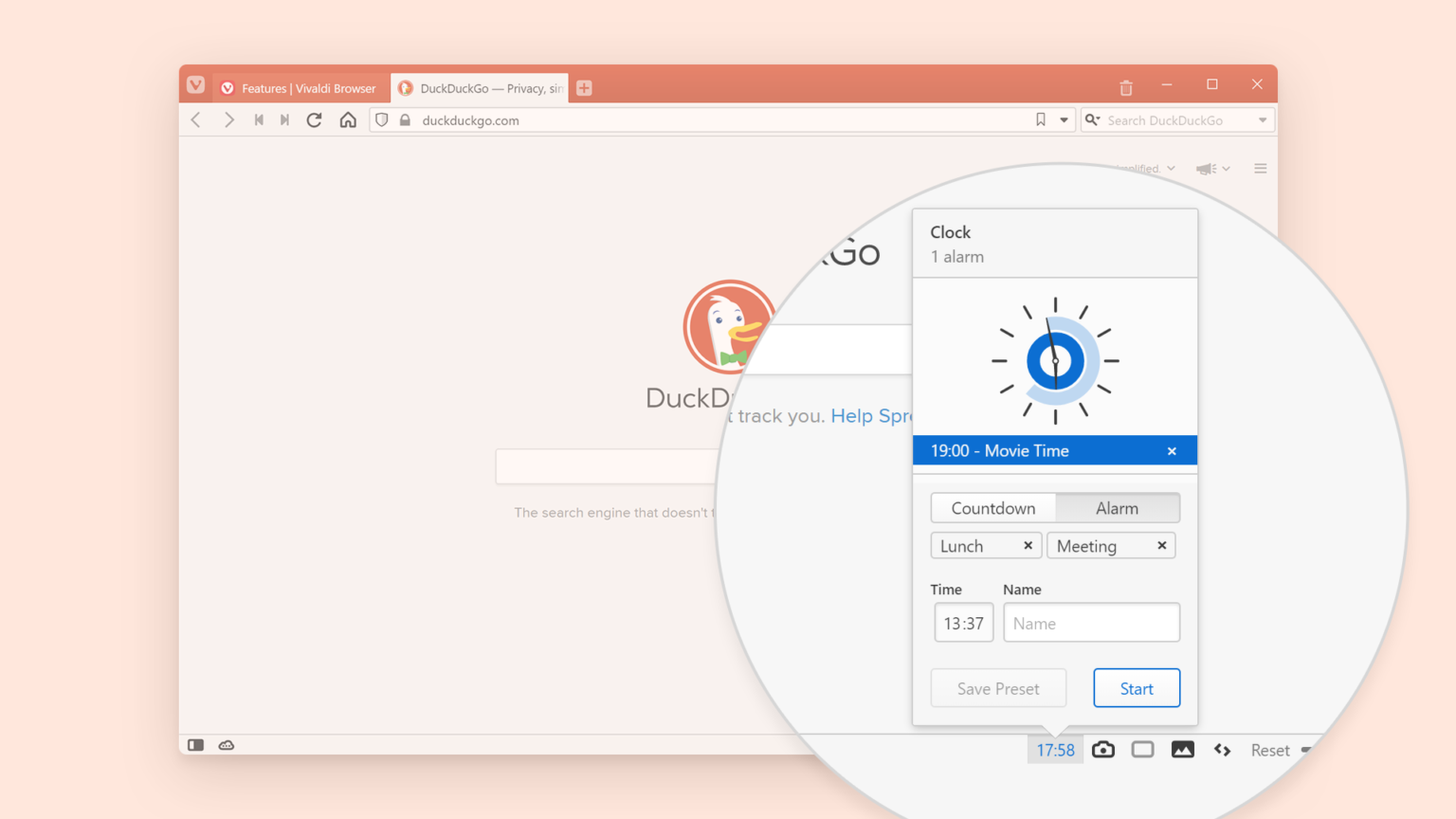 For the most part, the Vivaldi team always said that it would delegate ad blocking to extensions, though it added the option to block highly intrusive ads in the middle of last year. And while the company still notes that blocking trackers provides enough privacy protection, with today’s update, it now also gives users the option to block virtually all ads without the need to download any extensions (as a Chromium-based browser, Vivaldi supports all Chrome extensions).

Also new in the desktop version is a clock. Yes. A clock. That may sound like a weird feature, given that your desktop of choice surely features a clock, but like all things Vivaldi, you can a) remove it and b) there is actually some usefulness here as you can, for example, set up timers if you’re into Pomodoro or similar productivity techniques. And because it is Vivaldi, you can set all kinds of custom alarms and countdown timers, too.

As for the mobile version, which is now generally available for Android 5 and higher, the most important fact is probably that it exists, given how most users expect to be able to easily sync their bookmarks, passwords and browsing history between mobile and desktop. As with other browsers, you can choose what you want to sync.

Like the desktop version, Vivaldi for Android now also features a tracking and ad blocker. There’s also a built-in screenshot tool and support for Vivaldi notes, which also sync between devices.

Out of the box, there’s no other browser that will give you the kind of flexibility Vivaldi does.