Apple said today it is launching its services App Store, Apple Podcasts, iCloud and Apple Music to dozens of additional markets in Africa, Europe, Asia-Pacific, and Middle East among others in what is one of the biggest geographical expansions for one of the world’s biggest firms.

The App Store, Apple Arcade, Apple Podcasts, and iCloud are now available in 20 additional nations, whereas the iPhone-maker’s music streaming service, Apple Music, has launched in an additional 52 countries.

The App Store, Apple Arcade, Apple Music, Apple Podcasts and iCloud are now available in the following countries and regions:

Apple Music is expanding to the following countries and regions: 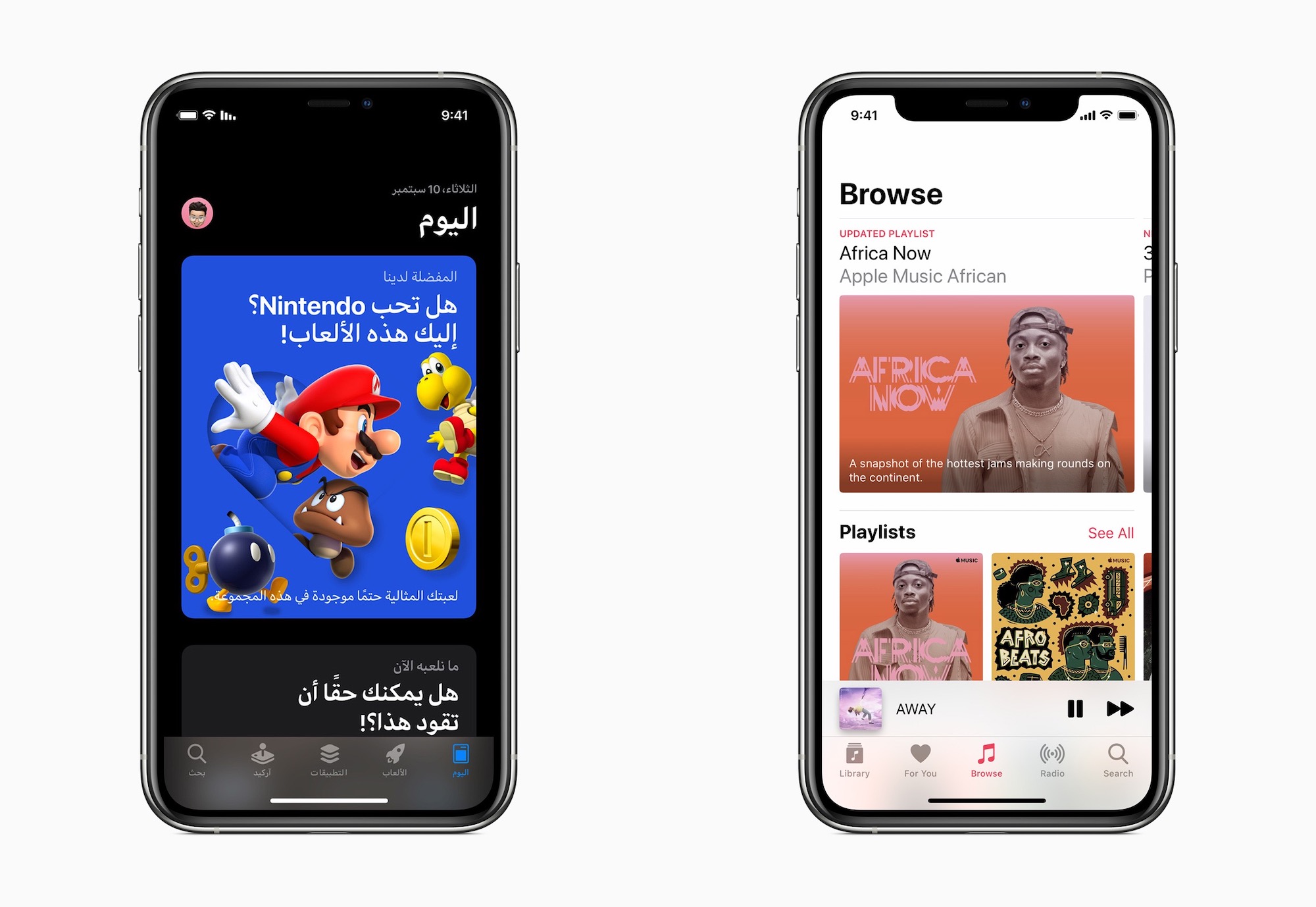 “We’re delighted to bring many of Apple’s most beloved Services to users in more countries than ever before,” said Oliver Schusser, Apple’s vice president of Apple Music and International Content, in a statement.

“We hope our customers can discover their new favorite apps, games, music, and podcasts as we continue to celebrate the world’s best creators, artists, and developers,” he added.

App Store is now available in 175 countries and regions, whereas Apple Music has reached 167 markets. In comparison, music streaming service giant Spotify is available in fewer than 100 nations.

The availability of the aforementioned services in dozens of new markets should help Apple further grow sales in its services segment, which already clocks more revenue than the Mac, iPad, and wearables and accessories.

Their availability should also persuade more users to explore Apple’s products. iPhone users in the past have expressed their disappointment when they don’t have access to the wider services ecosystem.