Berlin-based startup Taxfix has raised a $65 million Series C funding round. Index Ventures is leading the round with Neil Rimer joining the board. The company started its fundraising process before the coronavirus process and managed to sign all the contracts a few days ago.

As the name suggests, Taxfix thinks filing taxes remains broken in many countries. The company has built a mobile app that helps you through the process. There’s also a web version if you prefer it.

The app asks you simple questions to maximize your tax refunds. As you start answering questions, Taxfix selects the next relevant questions and hides questions that don’t apply to your current situation. Taxfix accepts photos of your payslip so that you don’t have to file forms. It then submits your filing to the tax office.

Taxfix costs €34.99 when the app calculates at least €50 in tax returns. It’s a pretty low threshold, so most users probably pay €35 at the end of the process. Taxfix is currently live in Germany with plans to expand to France and Italy soon.

Overall, the startup has helped collect €270 million for hundreds of thousands of users. The company isn’t competing with people who have already been filing tax returns every year. Many people are just too lazy to file tax returns altogether — they represent the core audience of Taxfix.

Many software companies have built tax return apps for U.S. taxpayers. But Europe is a fragmented market when it comes to taxes. That’s why there are fewer tax return apps in Europe than in the U.S. Taxfix now plans to expand to more European countries, adapting its product to local regulation in different markets.

The company plans to expand its team by adding 100 employees on top of its team of 200 employees. Existing investors Valar Ventures, Creandum and Redalpine are also participating in today’s funding round. 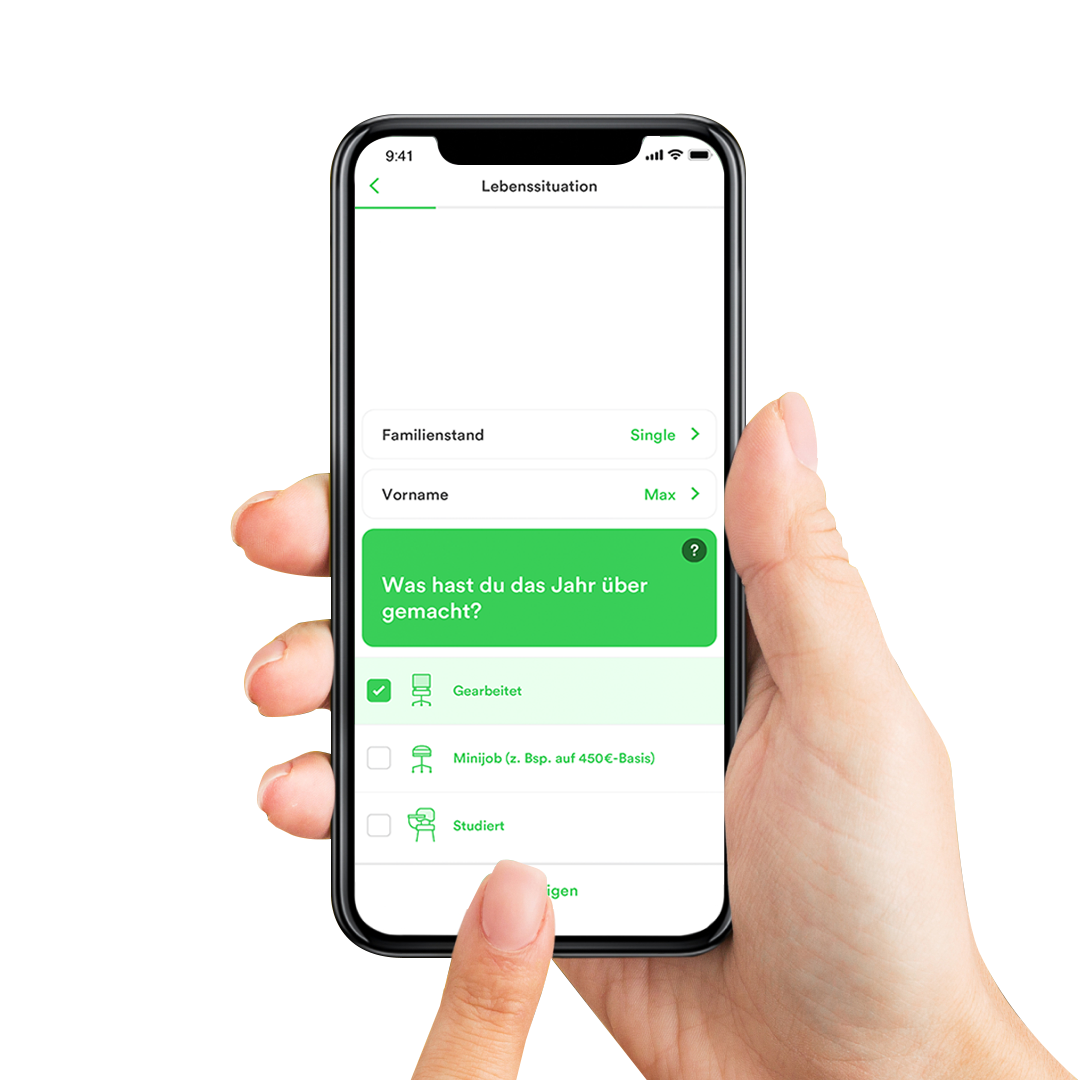