GitHub today announced that all of its core features are now available for free to all users, including those that are currently on free accounts. That means free unlimited private repositories with unlimited collaborators for all, including teams that use the service for commercial projects, as well as up to 2,000 minutes per month of free access to GitHub Actions, the company’s automation and CI/CD platform.

When I talked to him earlier this week, GitHub CEO Nat Friedman stressed that this move had long been on the roadmap and isn’t a limited promotion motivated by the current COVID-19 pandemic. “This is something we planned to do and have wanted to do for a long time — since essentially we did the acquisition — and getting to this point to do it took until now, when it became a high priority,” Friedman said. “But it’s definitely something that we wanted to do and, I mean, this is a big flippin’ deal.”

The company has obviously always taken a freemium approach to its pricing model, but since its acquisition by Microsoft, it started to expand the number of features in its free accounts. Not that long ago, one of the main reasons to pay for the lowest-tier personal GitHub account would’ve been to get access to private repositories, for example. But last January, the company decided to give access to unlimited private projects to all free users, though those were limited to three collaborators at a time.

“We’re switching GitHub from a pay-for-privacy model to pay-for-features, what’s typically called freemium — you may have heard of it,” Friedman said. “The way I think about it is we want every developer and team on earth to be able to use GitHub for their development, whether it’s private or public development.” 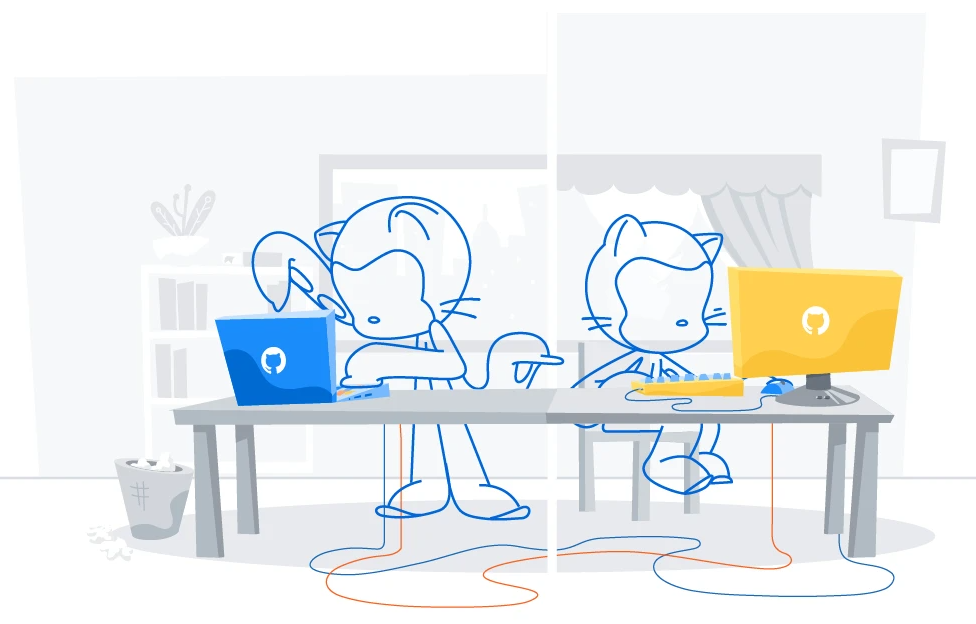 Right now, there are more than 40 million developers on GitHub, and Friedman says the team is projecting that it will get to 100 million by 2025.

“It’s a fundamental change to the business architecture of GitHub. That’s the thing we can think about internally,” said Friedman. “The thing that everyone else can think about is: they can just use GitHub now, for whatever reason. If you’re starting a startup or if you’re a team inside of a big company and you just want to use GitHub — no credit card required, no budget required — you can just set your team up.”

Friedman argues that the team didn’t make these changes because of competitive pressure from other players, though it’s worth mentioning that GitLab, for example, offers a competitive free plan with built-in CI/CD features, whereas Atlassian’s BitBucket now has a free offering that looks a bit limited in light of GitHub’s changes.

“This change makes us by far the best-priced and most accessible place for developers to create software,” he argues. More so than pretty much all our competitors, I think. So it wasn’t really competitively driven, it was much more informed by just going into more markets and seeing what folks were saying there.”