Tesla is now producing and selling the long-range rear-wheel-drive version of its Model 3 electric vehicle at its Shanghai factory, a month after receiving approval from the Chinese government.

The move might not be a milestone, but it’s notable because Tesla discontinued production of the long-range RWD Model 3 in the U.S. and now only offers that variant as a dual-motor all-wheel drive. It also marks a shift from Tesla’s initial plan to sell a more basic version of the Model 3 in China.

The standard-range-plus Model 3 can travel 276 miles on a single charge, according to Tesla’s China website. The same website says the long-range RWD Model 3 has a range of 668 km, or 415 miles. Those range estimates are based on the New European Driving Cycle, a forgiving standard that Europe replaced several years ago with the WLTP. The real-word range is likely much lower. 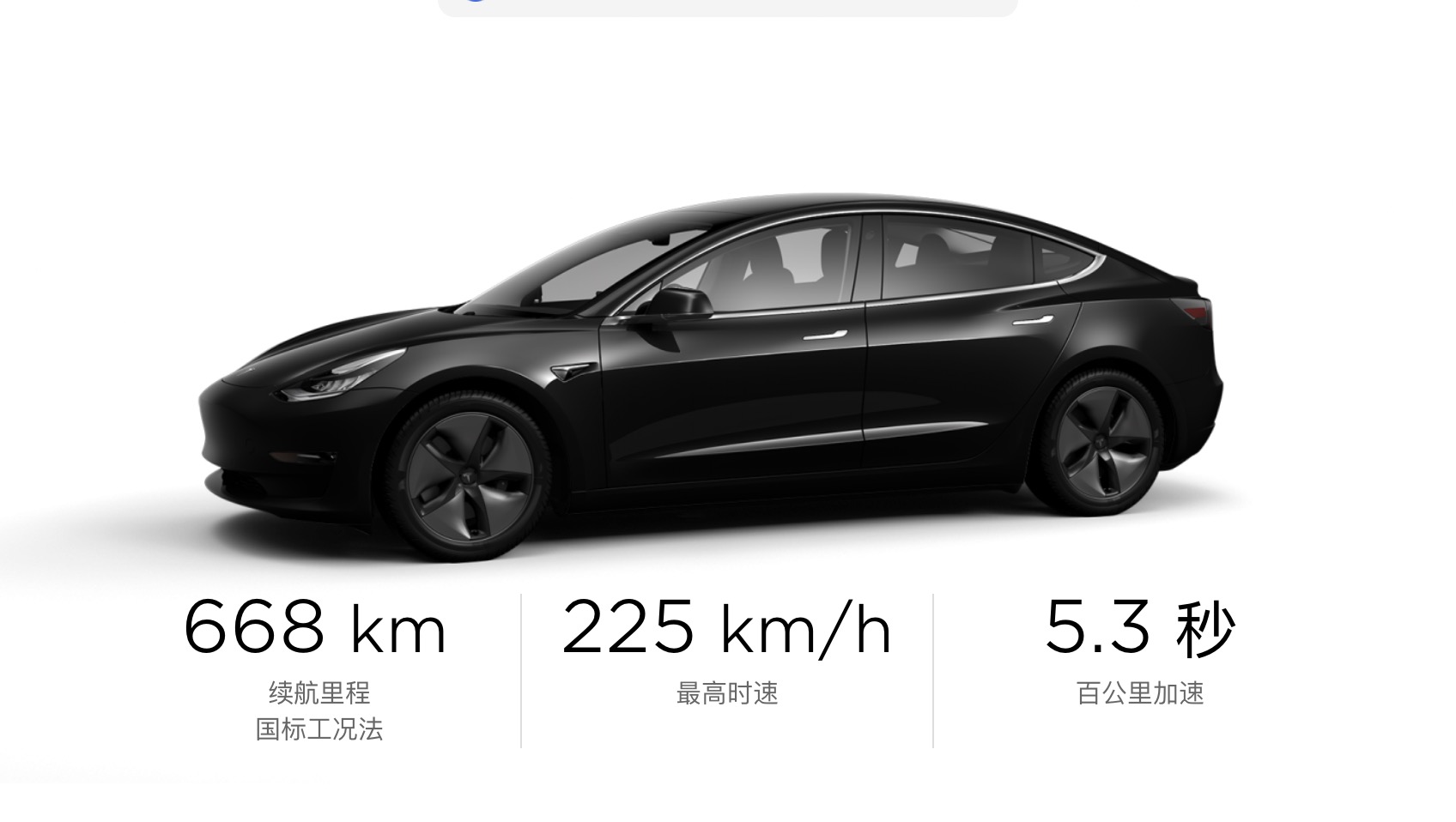 Tesla started producing a standard-range-plus rear-wheel-drive version of the Model 3 at its Shanghai factory late last year. The first deliveries began in early January. The March approval from the Ministry of Industry and Information Technology gave Tesla permission to add another variant to its Chinese portfolio.