FaZe Clan, the esports mega-franchise worth more than $240 million, is still planning on moving forward with its international expansion this year on the heels of a multi-million-dollar funding round backed by investors including Jimmy Iovine and the startup shopping network, NTWRK.

Backed by Drake, Live Nation and Iovine, NTWRK is not just an investor in FaZe Clan, the startup will also be the home for the esports entertainment hub’s future merchandising efforts.

Part of the capital could go toward planned international expansion efforts, which would see FaZe Clan set up a global network of FaZe houses for its entertainers. Already a cornerstone of the culture that’s sprung up around online gaming and streaming entertainment, FaZe is doubling down on its production and distribution, according to chief executive Lee Trink.

While ad dollars and spending are plummeting across the entertainment world, demand for placement on FaZe Clan’s streams continues to grow, said Trink.

“We’re not experiencing that [decline] right now (not as far as our sponsorship and brand deals),” Trink said. “There’s been a massive constriction for that capital around advertising, but there’s been greater restriction around avenues to deploy that capital.” 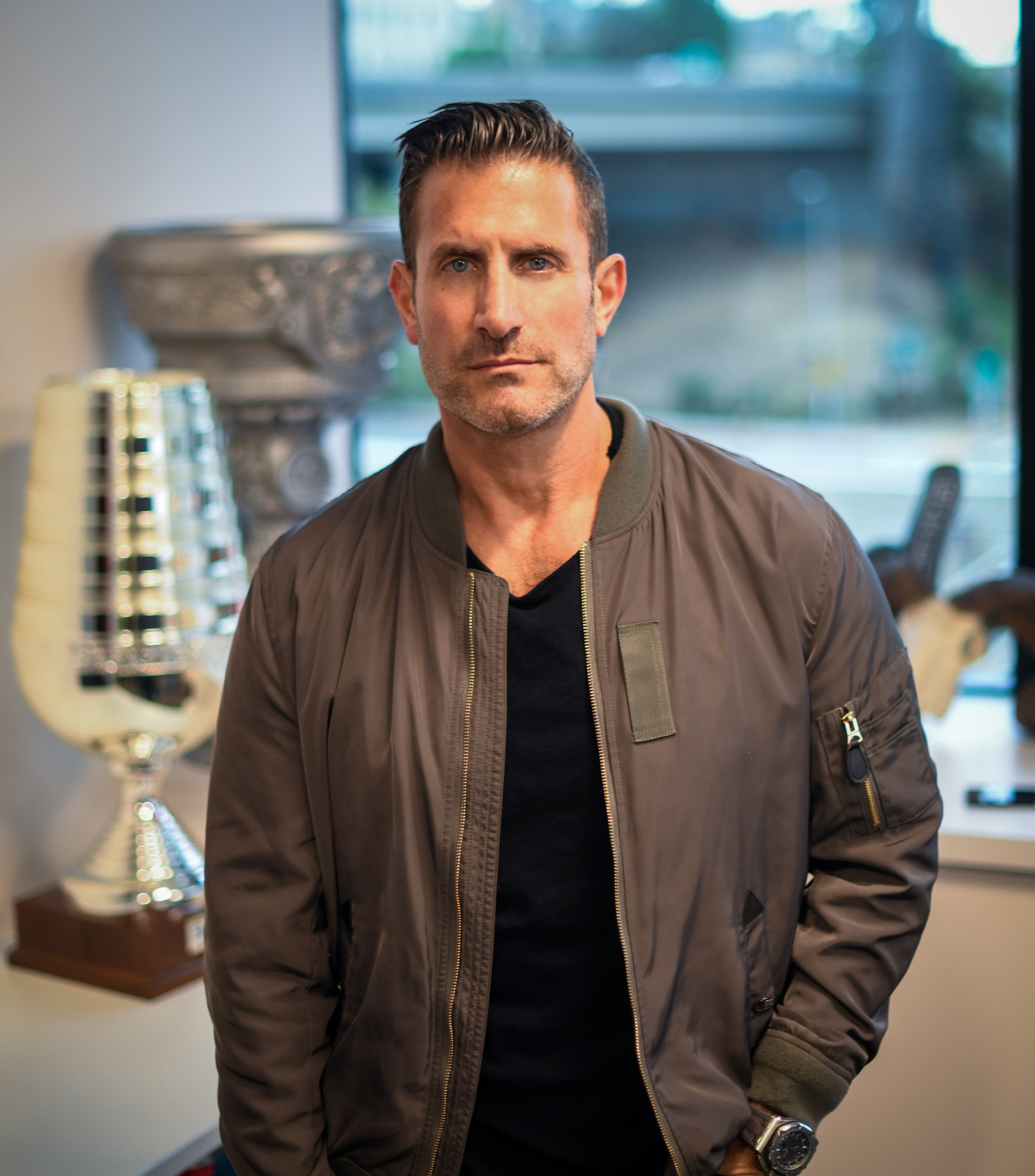 FaZe remains unfazed by those constraints because there’s no entertainment that’s more epidemic-proof than watching a bunch of folks play video games alone (or in a socially distant group) in a house. It’s the perfect entertainment for pandemic times.

TechCrunch’s parent company Verizon inked a deal with the FaZe Clan team to promote a tournament, and the company’s Fight 2 Fund raised money for organizations working to combat the COVID-19 outbreak.

“We’re one of the last shows in show-business that are still going on,” says Trink.

Trink’s statement is a simple fact. Interest in streaming is skyrocketing and even traditional celebrities are embracing the FaZe Clan’s work-from-home aesthetic (pioneered by the original YouTube streamers who paved the way for vlogging as entertainment).

The company’s roster of talent is showcased on the newly launched subscription service, Quibi, and has partnered with NTWRK to create promotions in the past.

And the company is still looking for new capital to fund its activities. On the heels of the Series A close, which Trink said happened in December and included a slew of celebrities on top of Iovine and NTWRK, the company will be going back out to market this year to raise another $10 million to $15 million.

Some of that cash would likely be used to fund the expansion that Trink says is a part of FaZe Clan’s future growth plans — despite the pandemic.

“We’re looking to do a lot of interesting moves regarding houses,” said Trink. “There are some exciting conversations going on around international expansion during this time. The chances of there being FaZe houses around the world is likely.”