NASA’s Innovative Advanced Concepts program is all about making high-risk, high-reward bets on unique — and sometimes eyebrow-raising — ideas for space exploration and observation. This year’s grants total $7 million and include one of the most realistic projects yet. It might even get made!

NIAC awards are split into three tiers: Phase I, II and III. Roughly speaking, the first are given $125,000 and nine months basically to show their concept isn’t bunk. The second are given $500,000 and two years to show how it might actually work. And the third get $2 million to develop the concept into a real project.

It speaks to the, shall we say, open-mindedness of the NIAC program that until this year there have only been two total recipients of Phase III awards, the rest having fallen by the wayside as impractical or theoretically unsound. This year brings the third, a project at NASA’s Jet Propulsion Laboratory we first noted among 2018’s NIAC selections. 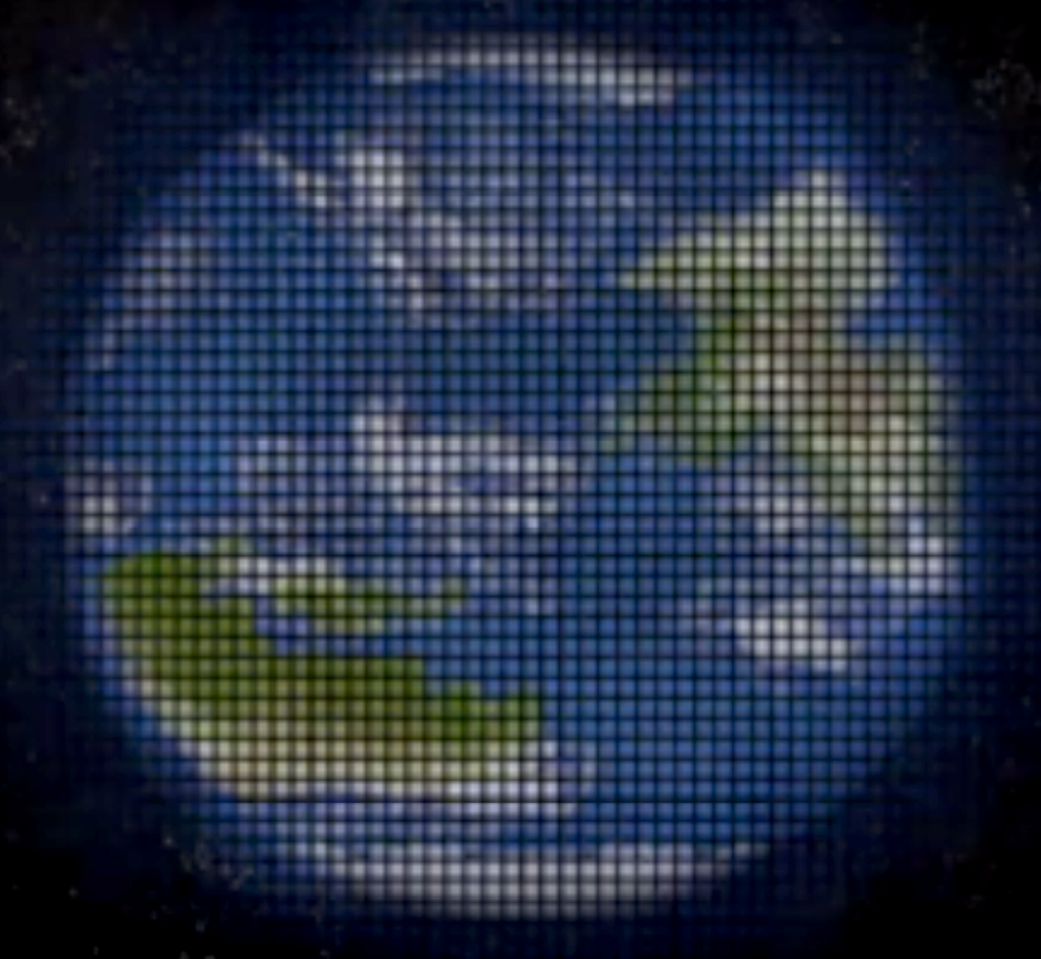 Artist’s concept of how the resulting image might look.

The “solar gravitational lens” project involves observing the way light coming from distant explanets is bent around our sun. The result, as the team has spent the last two years reinforcing the theory behind it, is the ability to create high-resolution images of extremely distant and dark objects. So instead of having a single pixel or two showing us a planet in a neighboring star system, we could get a million pixels — an incredibly detailed picture.

“As this mission is the only way to view a potentially habitable exoplanet in detail, we are already seeing the significant public interest and enthusiasm that could motivate the needed government and private funding,” the researchers write.

Several of the Phase II projects are similarly interesting. One proposes to mine ice-rich lunar soil in permanently dark areas using power collected from permanently bright areas only a few hundred meters up in tall “Sunflower” towers. Another is a concept vehicle for exploring vents on Saturn’s watery moon Enceladus. One we also saw in 2018 aims to offload heavy life support systems onto a sort of buddy robot that would follow astronauts around.

The Phase I projects are a little less consistent: antimatter propulsion, extreme solar sails and others that aren’t so much unrealistic as the science is yet to come on them.

The full list of NIAC awards is here — they make for very interesting reading, even those on the fringe. They’re created by big brains and vetted by experts, after all.