Last year, The Information reported that CNN was working on a new digital news service to compete with the likes of Apple and Facebook. Today, some of those plans are taking shape. The Turner-owned news broadcaster has acquired Canopy, an all-purpose content personalisation that uses human curation, on-device machine learning and differential privacy to help readers discover things they actually want to see, while at the same kind keeping personal data private. The startup will become an anchoring part of CNN’s upcoming news project.

Canopy was founded in 2018, and to date its only product and commercial example of how it would work was an app that it had launched itself called Tonic. That app, Canopy tells me, will be wound down over the coming months, as the team and assets of the Boston/Brooklyn-based startup are integrated into its new parent.

CNN is not disclosing any of the financial terms of the deal, except to confirm that it is a full acquisition of talent (15 people in all), IP and other assets. Canopy — which was led and co-founded by Brian Whitman, the former co-founder of Echo Nest (the content recommendation company that became the basis of Spotify’s recommendation engine after it acquired the company) — had raised $4.5 million from Matrix Partners and E14.

Nor is CNN talking much yet about its new project, currently codenamed “NewsCo,” except to say that it is a “news and information platform connecting users to trusted sources, storytellers and creators across a wide range of topics.” 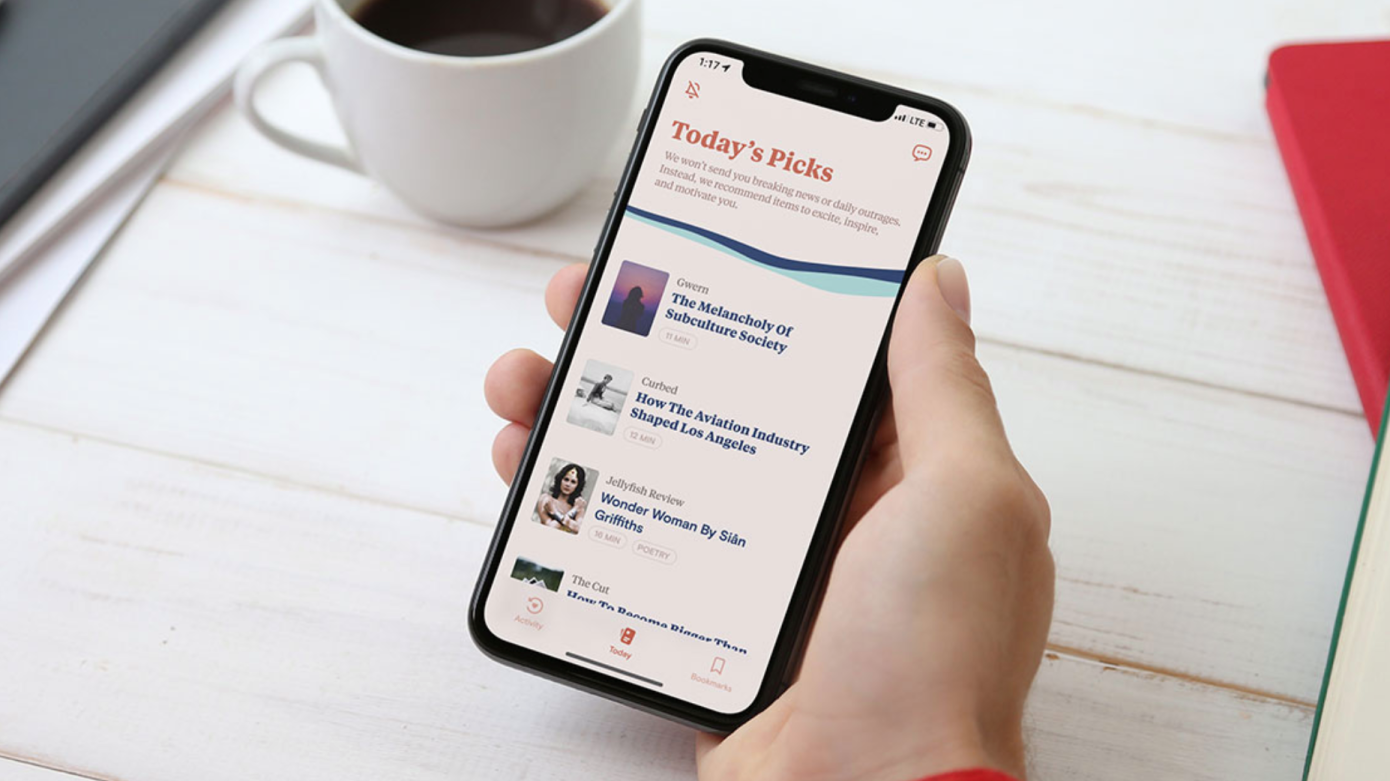 The initiative is part of a bigger plan at the company to build new products and services to meet the tastes, interests and needs of current but also new consumers. That, in turn, underscores a bigger, and longer-term, push from across all of the media industry — from other broadcasters, to those with their roots in print, and even online-native news efforts — to chase and capture that ever-elusive concept, audience and the money that comes with it in the form of advertising, paid subscriptions and more.

That “more” in many cases, controversially, has included data, which is swapped and sold across a range of known and less-known entities, from advertising networks through to other kinds of data aggregators and others. But it seems that this is where CNN is drawing a line, to see how and if it can build a service that doesn’t cross it. At least, that seems to be the hope: no services are launching yet, and we’ll only know how popular they are and the business model behind them when they do.

“There has never been a more crucial time to help people discover trusted sources around topics and issues that matter most to them,” said Whitman in a statement. “We’re incredibly excited to join the team at CNN to build some amazing products for their millions of global users.”

It’s worth mentioning that this is not CNN’s first rodeo when it comes to making an acquisition of a startup focused on content personalisation. Way back in 2011, the company acquired Zite, another company with a similar aim, “reading” what you read and watch to help you find more engaging content like it.

From what I understand, that deal was made by a previous leadership team at CNN, and during a time when there wasn’t a bigger plan for how and where Zite would fit into the bigger picture. Zite was eventually sold three years later to Flipboard with not a lot to show for the time it spent at its first owner (the terms were never revealed but at the time it seemed to be more of a partnership between CNN and Flipboard than a deal specifically for Zite).

“Timing, in life and in business, is everything,” a spokesperson at CNN told TechCrunch. “We didn’t get Zite quite right, because candidly, we didn’t have all the pieces in place at the time to be able to fully leverage the capabilities for which we acquired them. We made the right decision in selling Zite to Flipboard. It was the right outcome for everyone. And the lessons we learned helped us evolve as an organization.”

You might wonder why Canopy decided to sell up rather than partner, which had been the company’s original business model in building a recommendation engine that could be used for different kinds of content plays.

The company notably had not picked up any customers — at least none that it’s talking about — nor had it raised any further money beyond its seed round at launch — at least, none that it disclosed. It may be that in the days of mega-platforms like Apple and Google — which have billions to spend on experiments in content that may be revenue generators in their own right, or may just be a nice way of keep customers more locked into their ecosystems — it’s just too challenging to scale that kind of play as a standalone service if your aim is to be used by many.

“Our long term dream is to reach millions of people and help them navigate the increasingly complex world in a way that can only help them,” said Whitman in an emailed response. “This acquisition takes the big dream of Canopy and makes it much bigger. We’re going to build new ways for millions of people to connect with news and information while keeping their data safe and secure.”

Canopy had never released user numbers for Tonic, but it confirms that its data security expertise was part of the attraction for CNN, so expect to see more on that, with a product launch date “expected within a year,” Whitman said.

“This acquisition enables us to light up in a single transaction a proven, best-in-class team whose deep knowledge and skill sets would’ve taken many months or even years to assemble,” said CNN EVP & Chief Digital Officer Andrew Morse in a statement. “Canopy’s culture of fast-cycle, iterative software and product development will enable us to more rapidly realize our ambitions and deliver against our goals.”