Addionics, an Israeli/U.K. startup that is developed next-generation rechargeable batteries for electric vehicles and other applications, has raised $6 million in funding. The round is led by Next Gear Ventures, and includes a $2.5 million grant as part of the European Union’s Horizon2020 innovation competition.

Founded by former Imperial College London academics, Addionics has created what it claims are improved rechargeable batteries through a redesign of chargeable battery architecture. It has developed a “patent-protected” and scalable 3D metal fabrication method that are said to enhance car battery performance, increase mileage and safety, and reduce cost and charging time. 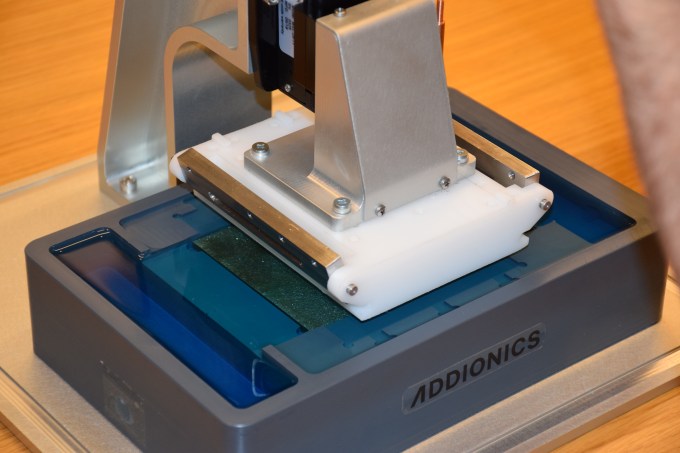 It also says its approach is different to other companies that are trying to improve batteries, which tend to focus on chemistry rather than on physics. Addionics’ chemistry agnostic approach means that it can still benefit from advances in chemistry, while bringing something additional to the table.

Addionics CTO Dr. Vladimir Yufit explains in a statement: “We are agnostic to the battery chemistry. Therefore, we can take existing or future batteries and enhance their performance by our smart 3D components. No matter what chemistry technology will win the electrification race, we will improve it even more.”

Or to put it more colourfully, Yufit says Addionics is “betting on the race, and not on the horse.”

To that end, the company is initially targeting the automotive market but also sees its technology finding a home in other products such as consumer electronics, medical devices, grid energy storage, drones, and more.

In terms of commercial traction, it’s still early days. However, Addionics says it is currently working with an unnamed tier-1 American automotive company on a proof-of-concept design and testing Addionics cells in vehicles.

Dr. Moshiel Biton, Addionics CEO, says that the goal is to have 3-4 major collaborations with “world-leading OEMs” over the next year.