French startup Qarnot has raised a $6.5 million (€6 million) funding round. The company manufactures heaters and boilers with a special trick — they pack computers as computers tend to generate a lot of heat. Qarnot then lets companies leverage that computing power by running tasks on those unusual servers.

When you design a data center, you transform electricity into computing resources and heat. Data centers always have to find clever new ways to get rid of heat with powerful cooling mechanisms. 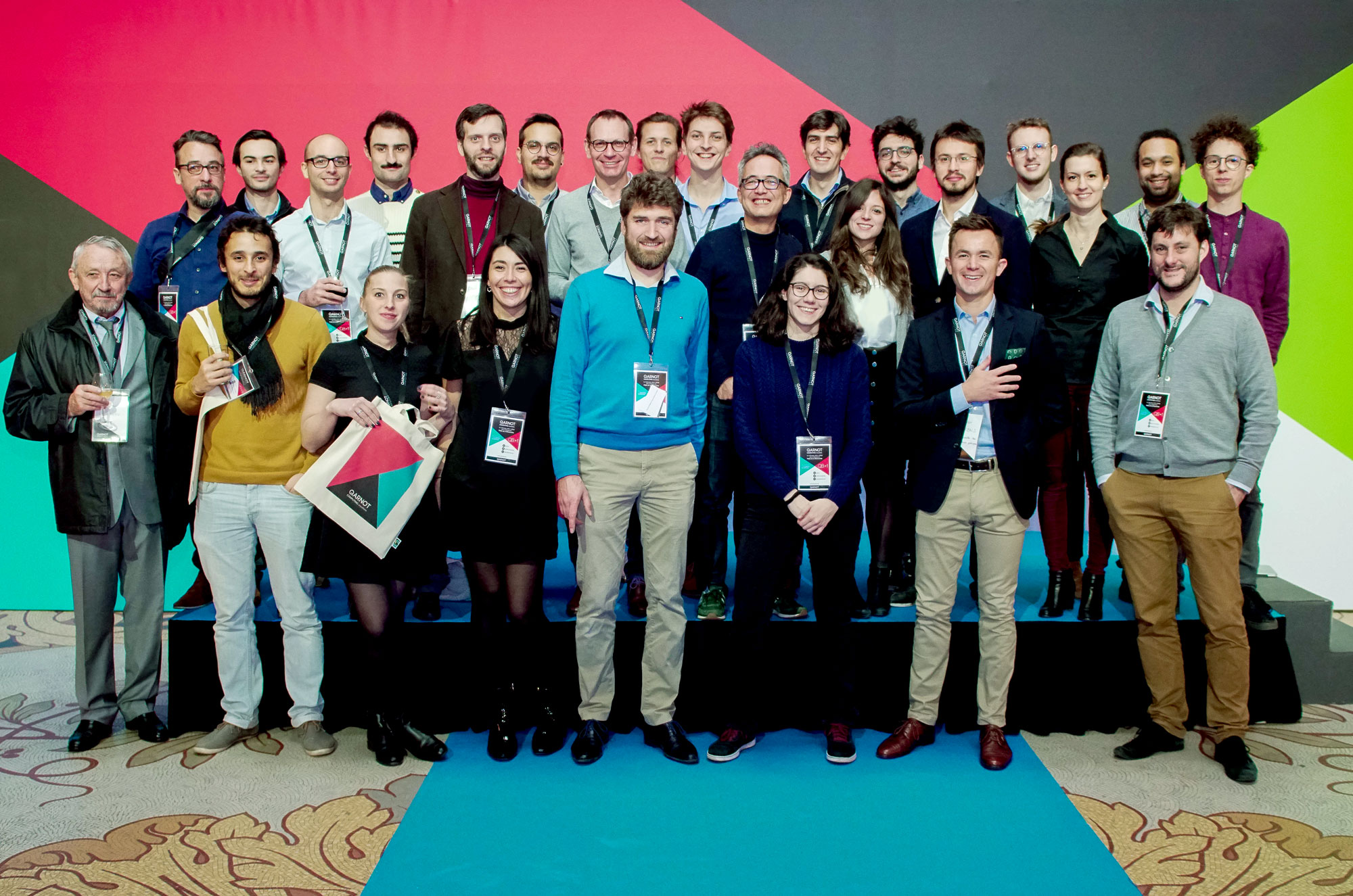 Qarnot is designing alternative data centers by taking advantage of heat instead of fighting heat. The company first started with computing heaters, an electrical heater with a server. The company sells those devices to construction companies looking for heaters for their new buildings.

People living or working in those buildings can then control heating directly on the heaters or through a mobile app. Nearly 1,000 social housing units are heated by Qarnot.

At the other end of the equation, companies such as BNP Paribas, Société Générale and Natixis rent those servers for their own needs. Illumination Mac Guff is also using the platform to generate 3D models for animated movies.

Heating suffers from seasonality. That’s why Qarnot has also designed scalable boiler systems. Those boilers pack CPU servers or a mix of CPU and GPU servers. Qarnot has also set up a joint venture with Groupe Casino to heat warehouses with computer racks.