Let’s be real: Now isn’t the ideal time to launch a health tracker. For a majority of us, expectations have dramatically plummeted for step counts, workout minutes and other gamified metrics. But hardware launches will, for the most part, go on.

Fitbit eschewed its normal press event this time out — for increasingly good reason — instead opting to launch the Charge 4 by way of press release. The line is modest, in a wearable category that’s begun to be dominated by smartwatches, but it’s a cornerstone product that continues to do well for the soon-to-be Google-owned hardware company. 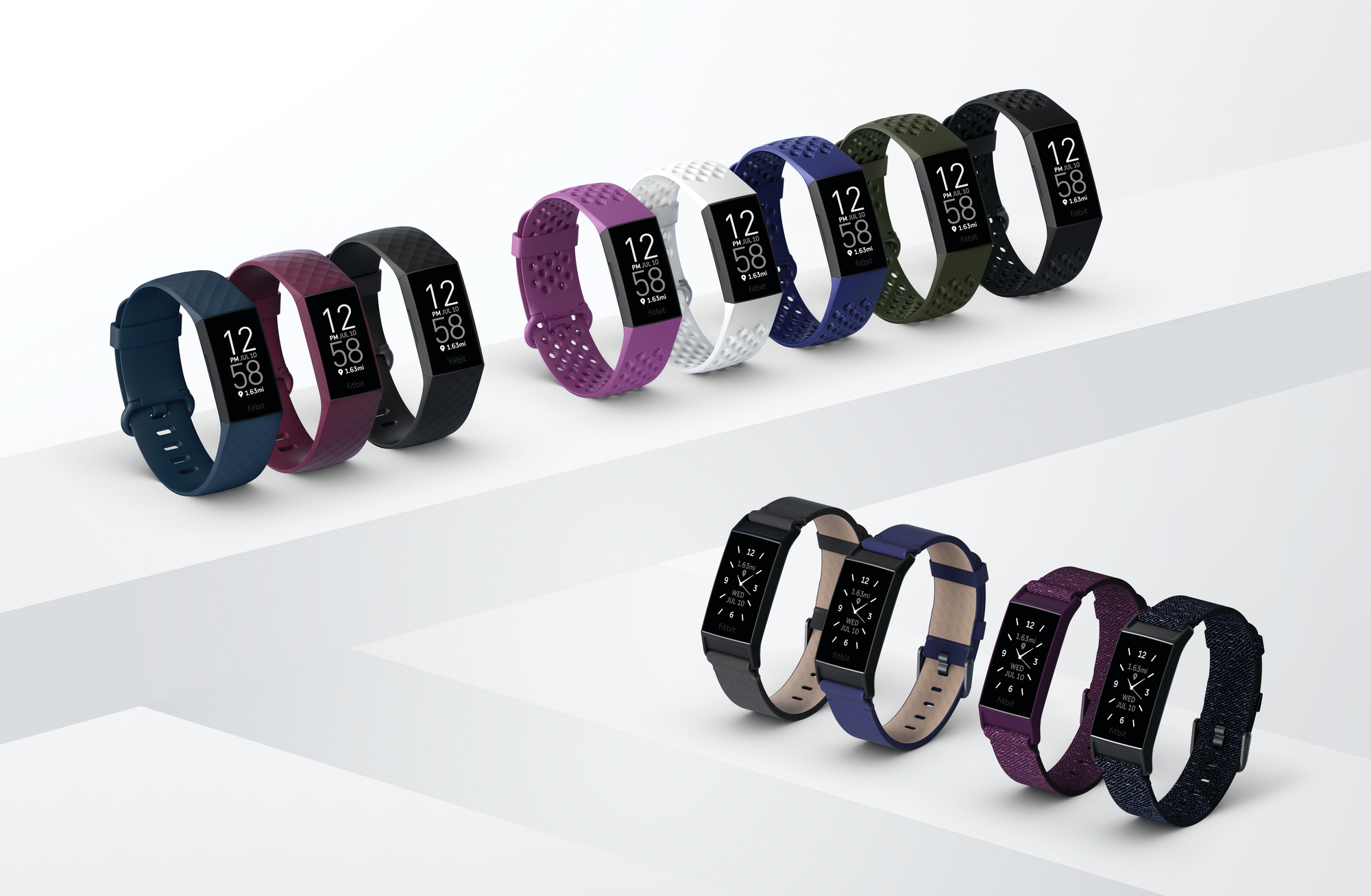 The biggest news here is built-in GPS — a big addition for the category — and Spotify control. The Spotify bit uses “Connect & Control,” requiring a premium account to play back music from playlists.

Better news for those stuck at home are a number of yoga and other workouts directly accessible through a Fitbit Premium account. That’s available as a 90-day trial for new users. Other news: on-board software updates include Active Zone Minutes, which provides more detailed workout requirements informed by the WHO and AMA, along with improved sleep measurements. 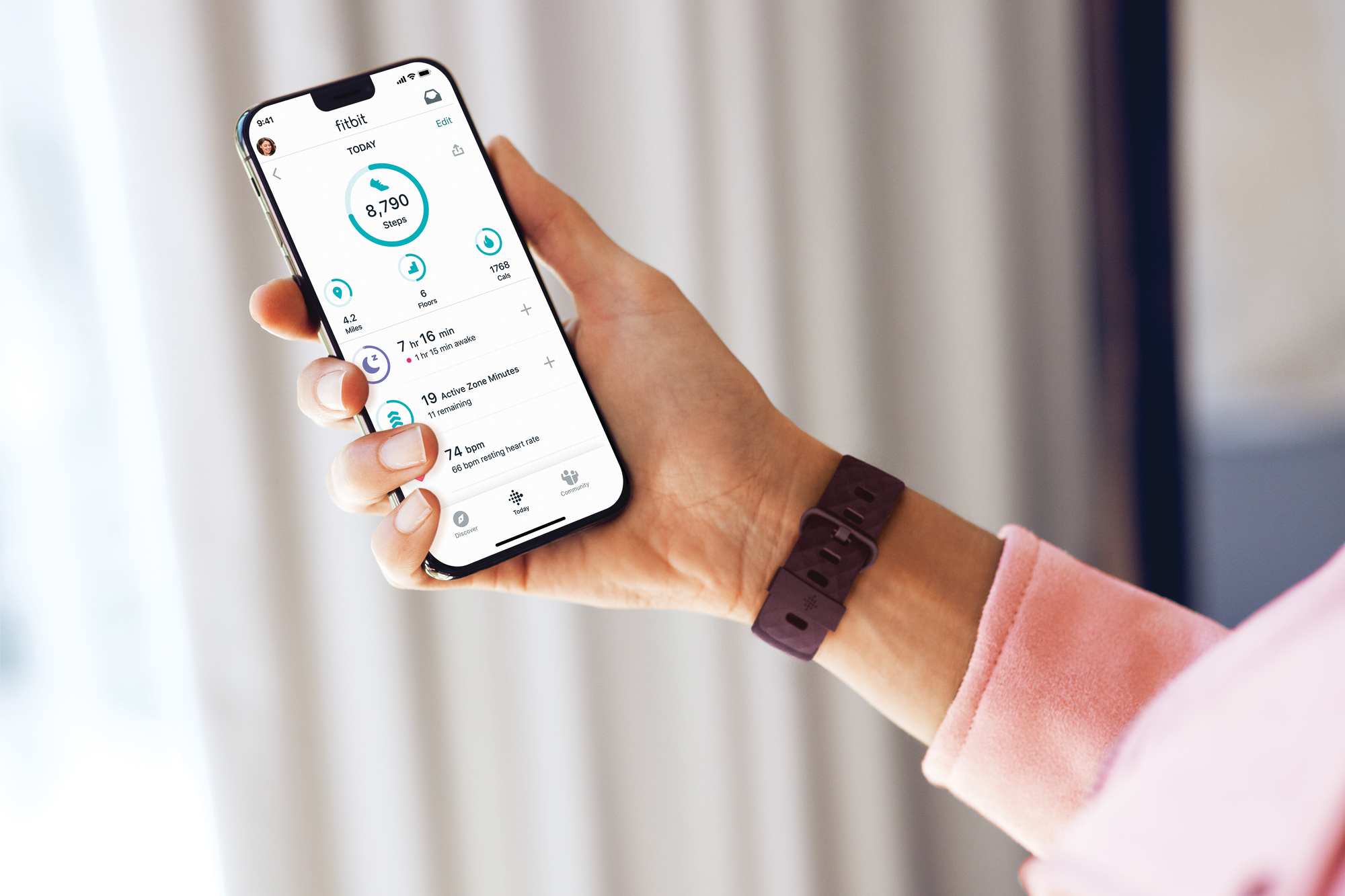 GPS is a nice addition, but nothing particularly groundbreaking here. At the very least, the update will pump a little fresh blood into what’s become a flagging category, as smartwatches (Fitbit’s included) have begun to increasingly suck the air out of the room for other wearables.

The Charge 4 will hit stores “in markets where they are still open” on April 13. It runs $150, or $170 for a special addition that includes some upgraded bands.