Microsoft today announced a ton of new features for its productivity apps, but it also used today’s release to highlight a few new features that are coming to its Chromium-based Edge browser in the near future.

Most of these are pretty straightforward and expected, like its Collections bookmarking feature coming to mobile later this year, but some are quite a surprise. Edge is getting vertical tabs, for example. A lot of browsers have experimented with this in the past but it has often been seen as a niche feature for advanced users. Microsoft clearly doesn’t think of it that way. But you’ll have to wait a bit to try this out, as it’s currently scheduled to roll out to the preview channels in the next few months (or to get a taste of it today, you could try an alternative browser like Vivaldi, which has a number of other advanced tab management features, too).

Also coming to an Edge browser near you in the next few months is Smart Copy. If you’ve ever tried to copy and paste a table from a website in the past, you know that the result is always messy. With Smart Copy, Edge can preserve the formatting when you paste the table into a document. It’ll launch in the Edge Insider channels in the next month. 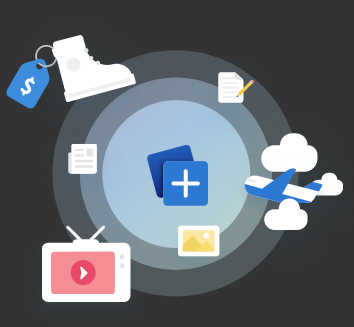 Also coming in the next few months is a new Password Monitor in Edge, which Microsoft built from the ground up. Like similar features in other browsers and extensions like Google’s Password Checkup, Password Monitor constantly scans the web to make sure your credentials haven’t been stolen. One nifty feature here is that you don’t just get a notification but that this notification will also take you right to the respective service’s site for changing your password.

It’s no secret that Microsoft is very excited about collections in Edge. You can think of them as a tool for bookmarking related sites, images and even text snippets. That’s a useful feature for when you are planning a trip, organizing a dinner or researching anything online. It’s a bit more ephemeral than bookmarks yet more durable than simply keeping a bunch of tabs open. As Microsoft today announced, Collections are coming to the mobile version of Edge, too, and users will be able to sync their Collections between devices.