Huawei has unveiled new flagship phones today, the P40, P40 Pro and P40 Pro+. These are beautiful phones with great specs. But it would only take you a few minutes to realize that there’s something odd with them. There is no Gmail, no Google Maps and no Google Play Store.

Last year, the U.S. government restricted U.S. firms from maintaining a business relationship with Huawei. Even though Huawei can only release Google-free phones, the company isn’t standing still. It is still releasing flagship phones at a normal pace. Some day, Huawei might be able to leverage Google’s services again, after all.

Huawei uses the open-source version of Android without all of the core features that are tied to Google services. The company has its own store of apps and tries to compensate the lack of Google apps with Huawei-branded apps.

In China, Google services are blocked by the Great Firewall anyway. But if you don’t live in China, I wouldn’t recommend buying a P40 phone. A phone without Android or iOS leads to a ton of limitations.

But let’s talk about the new phones anyway as Huawei has released some interesting phones in the past. Like previous devices in the P series, Huawei has packed some impressive camera sensors in the device.

On the P40 Pro and P40 Pro+, the display is curved around all four edges, including the top and bottom edges of the device. Last year’s P30 featured a teardrop notch at the center of the device. This year, Huawei relies on a new hole-punch design in the top left corner. In some ways, it reminds me of recent Samsung phones.

There are three different devices — the P40, the P40 Pro and the P40 Pro+. Huawei has yet to talk about pricing and availability. The P40 has a 6.1-inch display while the two “pro” models have a 6.58-inch display. That display has a 90 Hz refresh rate.

As always, Huawei offers plenty of colorful options for the back of the device. Some finishes are matte just like on the iPhone 11 Pro. You can also get a black or white matte ceramic back on the P40 Pro+.

It is powered by Huawei’s own system on a chip, the Kirin 990, and it works on 5G networks. Compared to last year, the CPU is 23% faster and the GPU is 39% on that new system on a chip.

When it comes to cameras, the P40 Pro+ has four different camera modules and a time-of-flight sensor — an ultra-wide lens (18mm), a normal lens (23mm), a 3x lens (80mm) and a super periscope lens with a 10x optical zoom. That last camera is the equivalent of a 240mm lens.

The Huawei P40 Pro has three different camera modules and a time-of-flight sensor. In addition to the ultra-wide and normal lens, there’s a 5x camera lens (125mm equivalent).

Smartphone cameras also require a ton of software processing to produce good shots. While I haven’t been able to play with the P40 devices due to the lockdown in Europe, Huawei is usually a bit too heavy-handed with post-processing. If you use your camera with the Master AI setting, colors are too saturated.

But Huawei says that you can expect improvements across the board when it comes to image processing — better HDR processing, better night mode, better hardware and software image stabilization, better portrait photography, etc. The P40 also tries to eliminate reflection from windows in post-processing.

The company has also added a new mode called AI Best Moment. Your phone automatically recognizes when it should capture a photo — it can be when everybody is jumping at the same time or when a basketball player is going for the slam dunk.

As you can see, Huawei has a long list of big numbers to prove that the P40 Pro+ is faster and better than the P30 Pro. Just like Samsung’s Galaxy S20 Ultra, it feels a bit like excesses. Sure, it’s good to see that smartphone manufacturers can always pack more powerful components year after year.

But the smartphone industry is at a turning point. It is no longer a race for better specs. Manufacturers have to prove that there are new use cases to justify buying new models. Manufacturers with a clear focus and vision will stand out of the crowd. 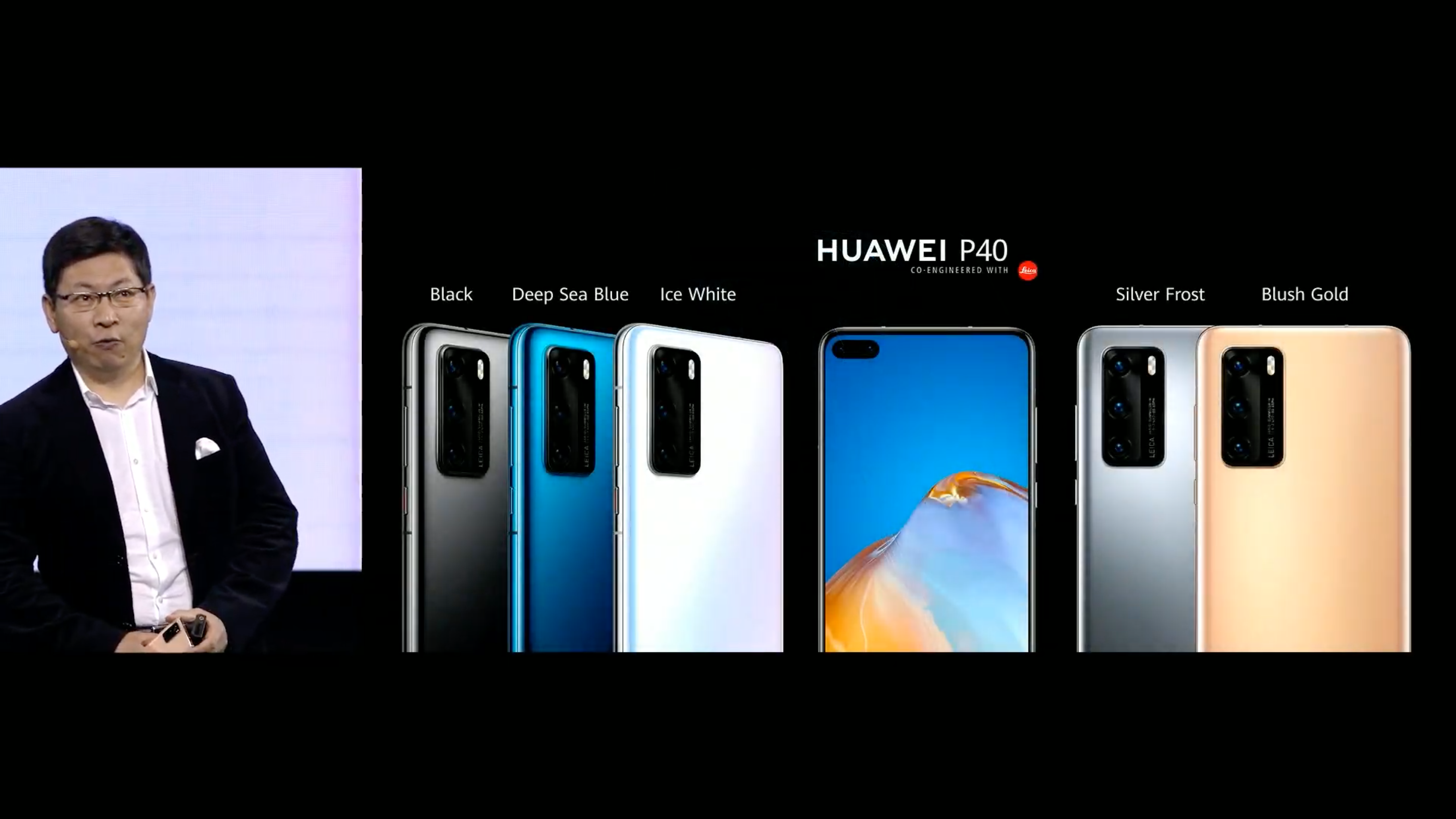