Until now, Duolingo‘s focus was always squarely on teaching languages, but today, the company launched Duolingo ABC, a free English literacy app for children ages 3 to 6. Originally, the company had planned on unveiling this app later in the year, but due to the COVID-19 pandemic, it decided to launch it early to help parents who are now suddenly finding themselves homeschooling their children. 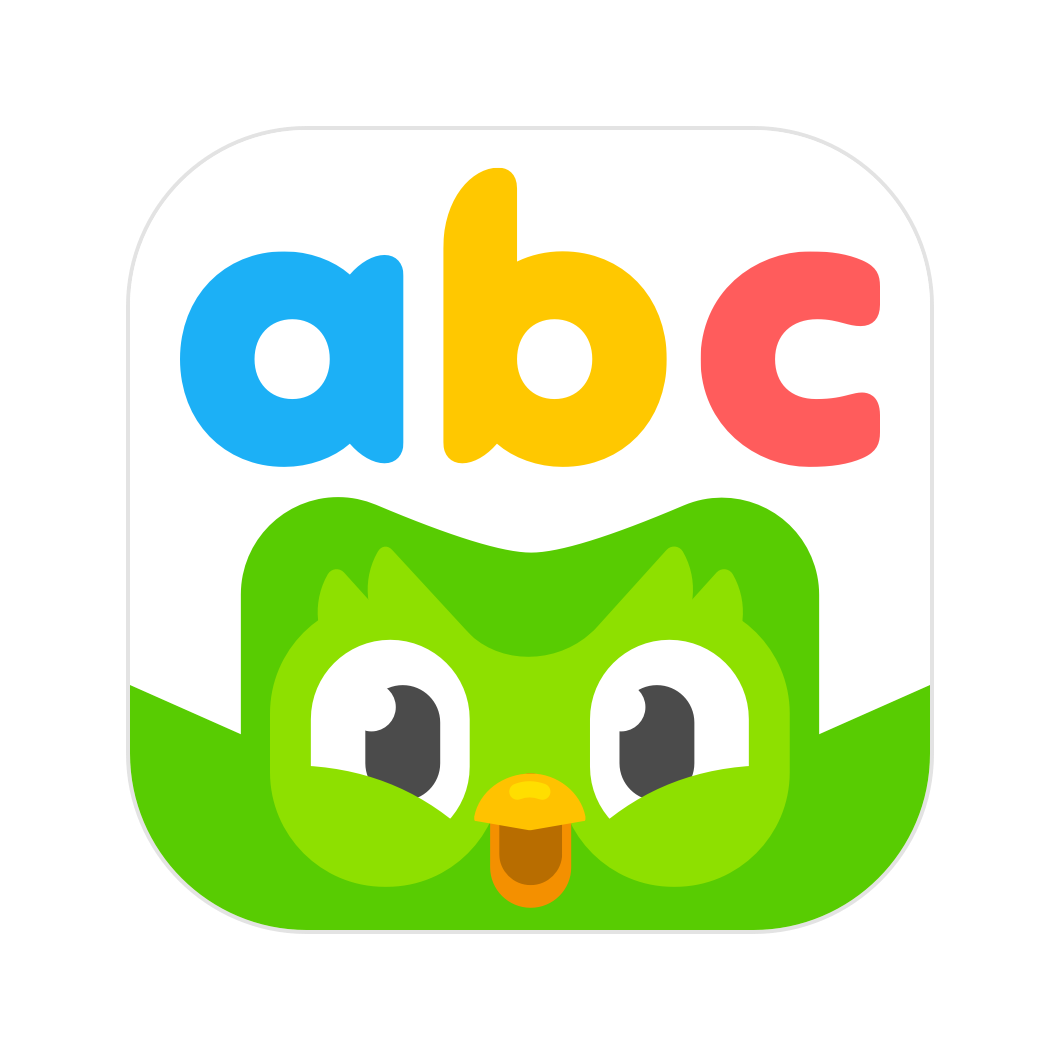 The ad-free app is now available in the U.S., U.K., Ireland, Australia and New Zealand. It includes more than 300 short lessons that teach basic reading and writing skills.

For now, the app is only available in English and on iOS, though Duolingo will likely add support for other platforms in the future.

“We created Duolingo ABC to tackle the global problem of illiteracy,” Duolingo founder and CEO Luis von Ahn said. “Teaching people how to read and write can change lives. By taking everything we know about how people learn languages, and how to keep learners motivated with gamification, we believe we can make a dent in global literacy rates.”

It’s interesting to see Duolingo branch out from its sole focus on those who want to learn new languages. ABC not only focuses on native speakers but also on a far younger audience than the rest of its courses. It’ll be interesting to see if this heralds a push into the wider education space for Duolingo or is just a one-off app.