After a confusing trip to the store to purchase an air filter back in 2012, two N.C. State University students, Thad Tarkington and Kevin Barry, came up with the idea to make this routine home maintenance purchase a subscription-based business. The following year, their startup FilterEasy had a few hundred subscribers. Fast forward to now, and that service — now called Second Nature — has grown its customer base to hundreds of thousands by expanding beyond its original direct-to-consumer model to also include industry partnerships.

Today, the N.C. Triangle-area company is announcing it’s closed on $16.4 million in Series C funding from new and existing investors, including strategic investor MANN+HUMMEL through its corporate venture group.

Second Nature began its life solving a common homeowner problem: helping people to remember to change the home’s air filter. Often, this is a forgotten task as there’s no built-in reminder or alerting system to signal when the filter’s time is up, unlike some other household products. Your smoke alarms blare when batteries are low. Lightbulbs go dark when it’s time for a change. But air filters just sit there, quietly collecting more dust as your air quality worsens and your energy bill climbs.

Tarkington says the idea to put air filters on subscription not only made sense as a way to remind homeowners to make the swap, but the model worked for retailers as well.

“It’s a product that’s not really well-suited for retail because they’re large, they take a lot of space and they’re easily damaged,” he says. “And generally, you have thousands of different sizes, so a retailer can only serve a certain percentage of the market.”

The founders soon left college and began to work full-time on the company. They later participated in The Iron Yard accelerator and raised $1.2 million in seed funding in 2015. 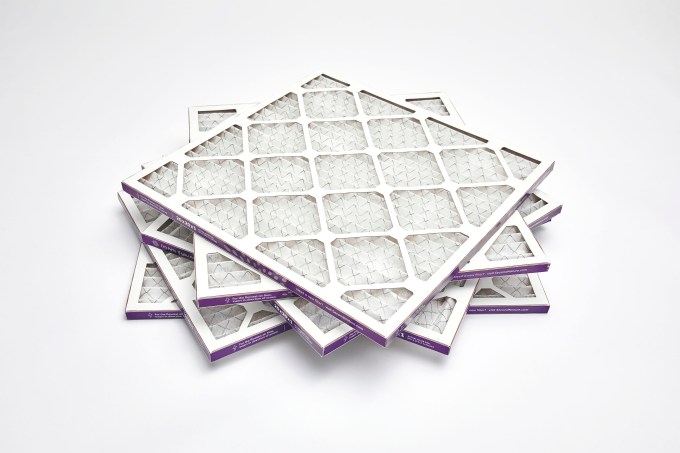 While the startup’s customer base of homeowners steadily grew, Second Nature found that it needed more channels than just direct-to-consumer (D2C) alone to increase sales. In the years that followed, the company began working with industry partners, including HVAC companies, real estate agents, utility companies and commercial properties. These categories have contributed to customer growth, but D2C remains the largest so far given its head start.

MANN+HUMMEL’s recent investment signals where Second Nature is headed next. The company no longer considers itself just an easier way to get your air filters. Instead, it’s now positioning itself as a “home wellness” brand that will eventually encompass a range of products that homeowners need to replace on a recurring basis.

“As we started growing, we found that people really appreciated the convenience of [our business],” says Tarkington. Plus, people were starting to talk about other things, like how filters helped with allergies and created a healthier home environment, he notes.

“We saw this big trend towards personal care — like what we put in or on our bodies,” Tarkington explains. “We spend a lot of time in our homes, so our indoor air quality and what we are drinking, from a water quality perspective, has become very important.”

It made sense, then, to expand the concept of a “healthy home” to also include water filtration.

In Q2 2020, Second Nature will launch its first two products in this water filtration space, which will include filters for your refrigerator water. One will be focused on improving the taste, quality and clarity of the water, while the other will be more about filtering out harmful particles from local water systems. 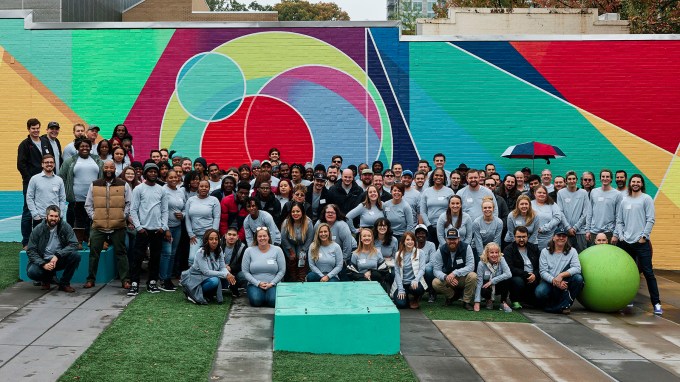 Going forward, the company plans to embrace anything that improves your home’s health, Tarkington says.

In the more immediate future, however, Second Nature may benefit from increased interest in home health products in the wake of the COVID-19 outbreak. For example, Second Nature’s MERV 13-rated “catch all” filter can reduce the odds of you catching the flu or a viral infection when someone in your home is sick. That’s because it’s able to catch about 87% of droplet nuclei that pass through. (To be clear, this is not a COVID-19 preventative; it’s about risk reduction — like washing your hands or sneezing into your elbow, for example.)

While some area’s of Second Nature’s business has been significantly impacted by COVID-19 — like commercial properties where rent may longer be coming in — Tarkington says business is good overall.

“Generally, demand for the product has gone up due to the nature of it,” he says.

It’s worth clarifying, though, that Second Nature isn’t aiming to market towards consumer fears due to the outbreak. Instead, it’s trying to help. The team has coordinated with hospitals to get them donated filtration media for masks, and it is now actively using its manufacturing facility and supply chain to get masks to hospitals in need. It has materials to produce around 800,000 masks on hand and plans to produce up to 2 million masks per month as long as it has the materials.

COVID-19 isn’t just impacting its production line but also how the business operates. The company today has around 150 employees, two-thirds who work in fulfillment and distribution. To address the threat of COVID-19, Second Nature reorganized its two warehouses (in Ardmore, OK and Wilson, NC) to keep staff separated — including by creating additional break rooms. It’s also working to ensure all processes stay clean and sanitary. A dedicated team is focused on cleaning the facility, including wiping down doors, handles and other surfaces.

Second Nature’s additional funding will go towards expanding the businesses and hiring to support its plans for new products, including forthcoming first-party products it has now in R&D. As for what those may be, specifically, Tarkington hints they’ll focus on products where the company can “innovate and make a product better or a process better — maybe more environmentally-friendly.”