Polestar has started production of its all-electric Polestar 2 vehicle at a plant in China amid the COVID-19 pandemic that has upended the automotive industry and triggered a wave of factory closures throughout the world.

The start of Polestar 2 production is a milestone for Volvo Car Group’s standalone electric performance brand  — and not just because it began in the midst of global upheaval caused by COVID-19, a disease that stems from the coronavirus. It’s also the first all-electric car under a brand that was relaunched just three years ago with a new mission.

Polestar was once a high-performance brand under Volvo Cars. In 2017, the company was recast as an electric performance brand aimed at producing exciting and fun-to-drive electric vehicles — a niche that Tesla was the first to fill and has dominated ever since. Polestar is jointly owned by Volvo Car Group and Zhejiang Geely Holding of China. Volvo was acquired by Geely in 2010.

Polestar CEO Thomas Ingenlath said the company started production under these challenging circumstances with a strong focus on the health and safety of its workers. He added that the Luqiao, China factory is an example of how Polestar has leveraged the expertise of its parent companies.

Extra precautions have been taken because of the outbreak, including frequent disinfecting of work spaces and requiring workers to wear masks and undergo regular temperature screenings, according to the company. Polestar has said that none of its workers in China tested positive for COVID-19 as a result of its efforts.

COVID-19 has also affected Polestar’s timeline. Polestar will only sell its vehicles online and will offer customers subscriptions to the vehicle. It previously revealed plans to open “Polestar Spaces,” a showroom where customers can interact with the product and schedule test drives. These spaces will be standalone facilities and not within existing Volvo retailer showrooms. Polestar had planned to have 60 of these spaces open by 2020, including in Oslo, Los Angeles and Shanghai.

COVID-19 has delayed the opening of the showrooms. The company will have some pop-up stores opening as soon as that situation improves, so people can go see the cars and learn more while the permanent showrooms are still under construction, TechCrunch has learned.

It’s not clear just how many Polestar 2 vehicles will be produced; Polestar has told TechCrunch that it is in the “tens of thousands” of cars per calendar year. Those numbers will also depend on demand for the Polestar 2 and other models that are built in the same factory. 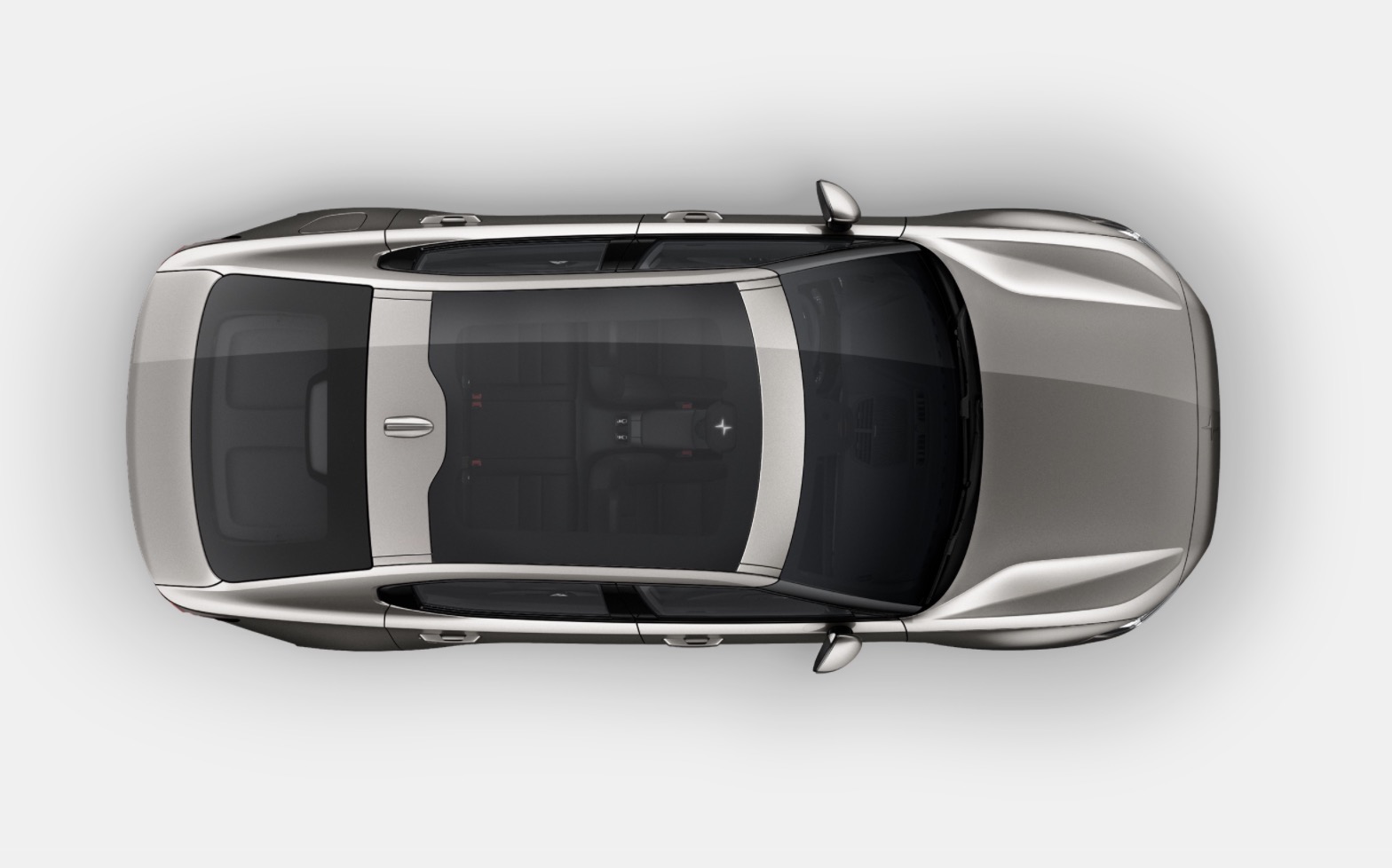 Polestar also isn’t providing the exact number of reservations until it begins deliveries, which are supposed to start this summer in Europe, followed by China and North America. It was confirmed to TechCrunch that reservations are in the “five digits.”

The Polestar 2, which was first revealed in February 2019, has been positioned by the company to go up against Tesla Model 3. (The company’s first vehicle, the Polestar 1, is a plug-in hybrid with two electrical motors powered by three 34-kilowatt-hour battery packs and a turbo and supercharged gas inline 4 up front.)

But it will likely face off against other competitors launching new EVs in 2020 and 2021, including Volkswagen, GM, Ford and startups Lucid Motors and even adventure-focused Rivian.

Polestar is hoping customers are attracted to the tech and the performance of the fastback, which produces 408 horsepower, 487 pound feet of torque and has a 78 kWh battery pack that delivers an estimated range of 292 miles under Europe’s WLTP.

The Polestar 2’s infotainment system will be powered by Android OS and, as a result, bring into the car embedded Google services such as Google Assistant, Google Maps and the Google Play Store. This shouldn’t be confused with Android Auto, which is a secondary interface that lies on top of an operating system. Android OS is modeled after its open-source mobile operating system that runs on Linux. But instead of running smartphones and tablets, Google modified it so it could be used in cars.