Dozens of startups have stepped up in India in recent quarters to improve banking experience for millions of users and businesses in the country. As a result, tens of thousands of people who could not get a loan or a credit card from a bank can now secure both from fintech startups.

But this push to bring financial inclusion to everyone still has many areas to cover. Blue-collar workers, for instance, are still facing challenges in availing some basic banking services.

Kosh, a Y Combinator-backed startup (W20), is beginning to tackle this challenge. It groups three or as many as ten blue-collar workers and gives them a loan.

“When a user logs into our Android app, they are able to apply for a loan. But before they do that, they need to add some of their colleagues and friends who are also looking for a loan,” explained Aayush Goel, co-founder of Kosh, in an interview with TechCrunch.

This way of banding together people allows Kosh to charge a lower rate of interest on the loan, said Goel.

“We have borrowed this from the world of microfinance. Essentially, we have a joint liability model. Let us say there were three people who were looking for a loan. We band them together and instead of giving each of them a separate loan, we give the group one loan” he said. 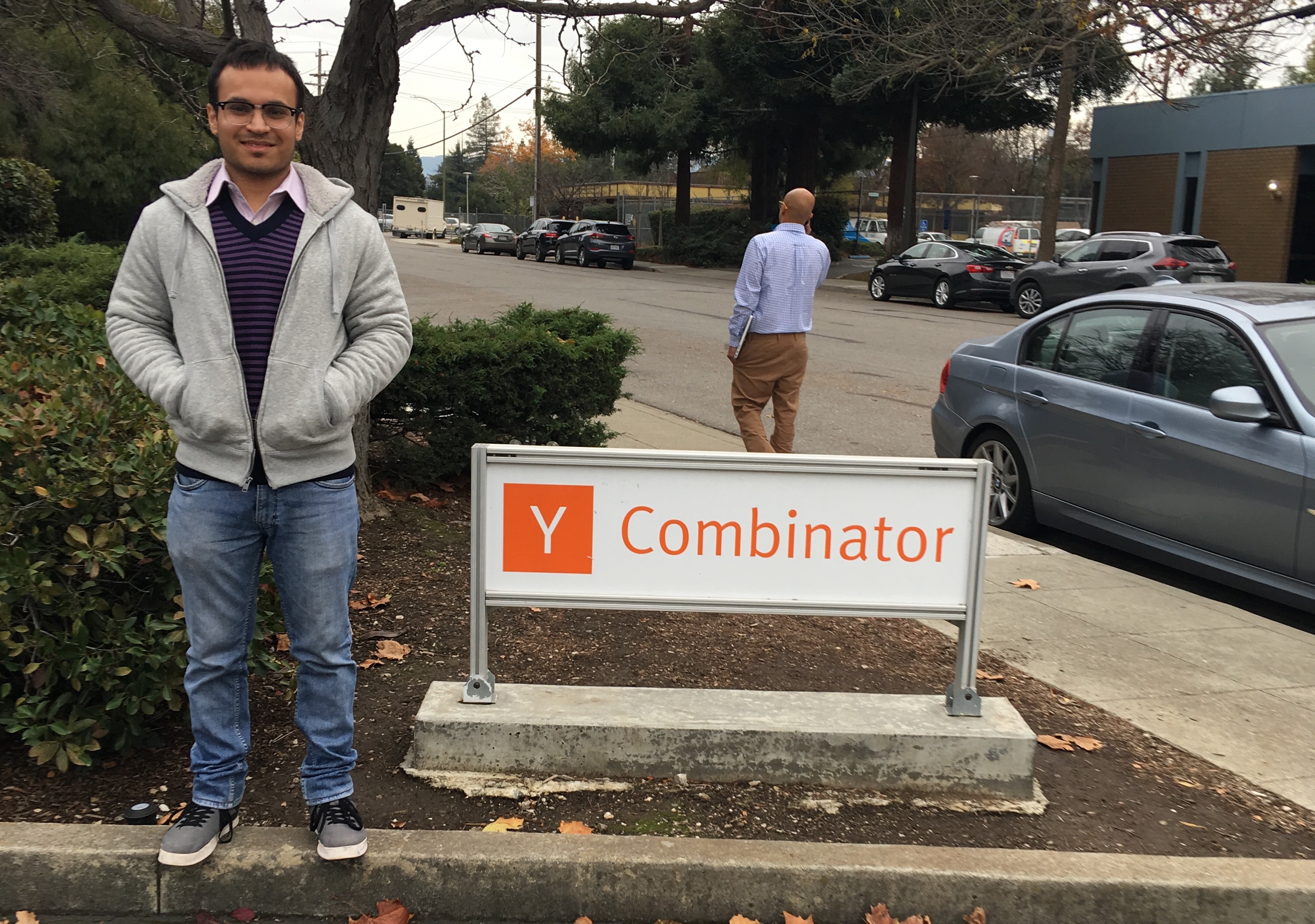 In each group, at least one member is credit-worthy in the traditional sense, he explained. The startup also uses alternative data such as information gleaned from text messages to determine a person’s eligibility.

Such an arrangement has traditionally seen fewer people default (or fall behind paying their debt) because of social pressure from their colleagues and friends, as all of them are liable.

Kosh started to disburse loans in December. It currently offers loans up to twice the salary of an individual and over a tenure of up to 10 months, said Goel. The startup has disbursed close to 150 loans worth $35,000. It works with a Noida-based non-banking financial company to fund these loans.

The startup said it plans to broaden its neobanking offering this year by creating bank accounts for its customers. “There is a general lack of discipline in how these people spend their money. Having access to a bank account that works for them could prove very useful,” said Goel.

In recent years, a handful of startups such as Bangalore-based Open and NiYO Solutions have developed neobanks or alternative banks to serve businesses and individuals. In January, two former Google Pay executives announced their own neobank startup that aims to serve millennials.

GIGI Benefits, another Y Combinator-backed startup (W20), offers insurance and savings — perks that only full-time employees typically have — to gig-economy workers and freelancers.

“We help each worker set aside part of a paycheque to cover their costs of insurance, short-term expenses, and plan for their retirement,” said Sowmya Rao, founder and chief executive of GIGI Benefits, in a post.