Apple just offered up a new version of the the MacBook Air with some souped up internals, including a 10th-generation Intel processor and double the storage. Honestly, the big news here for many is probably the updated keyboard, doing away with a couple of generations of misfires on that front.

Starting at $999 (or $899 for education users), the latest version of Apple’s perennial favorite thin and light promises up to double the performance, from Apple’s numbers, courtesy of the new silicon, configurable to up to a 1.2GHz quad-core Core i7 with Turbo boost up to 3.8GHz (the default configuration is a 1.1GHz dual-core Intel Core i3). 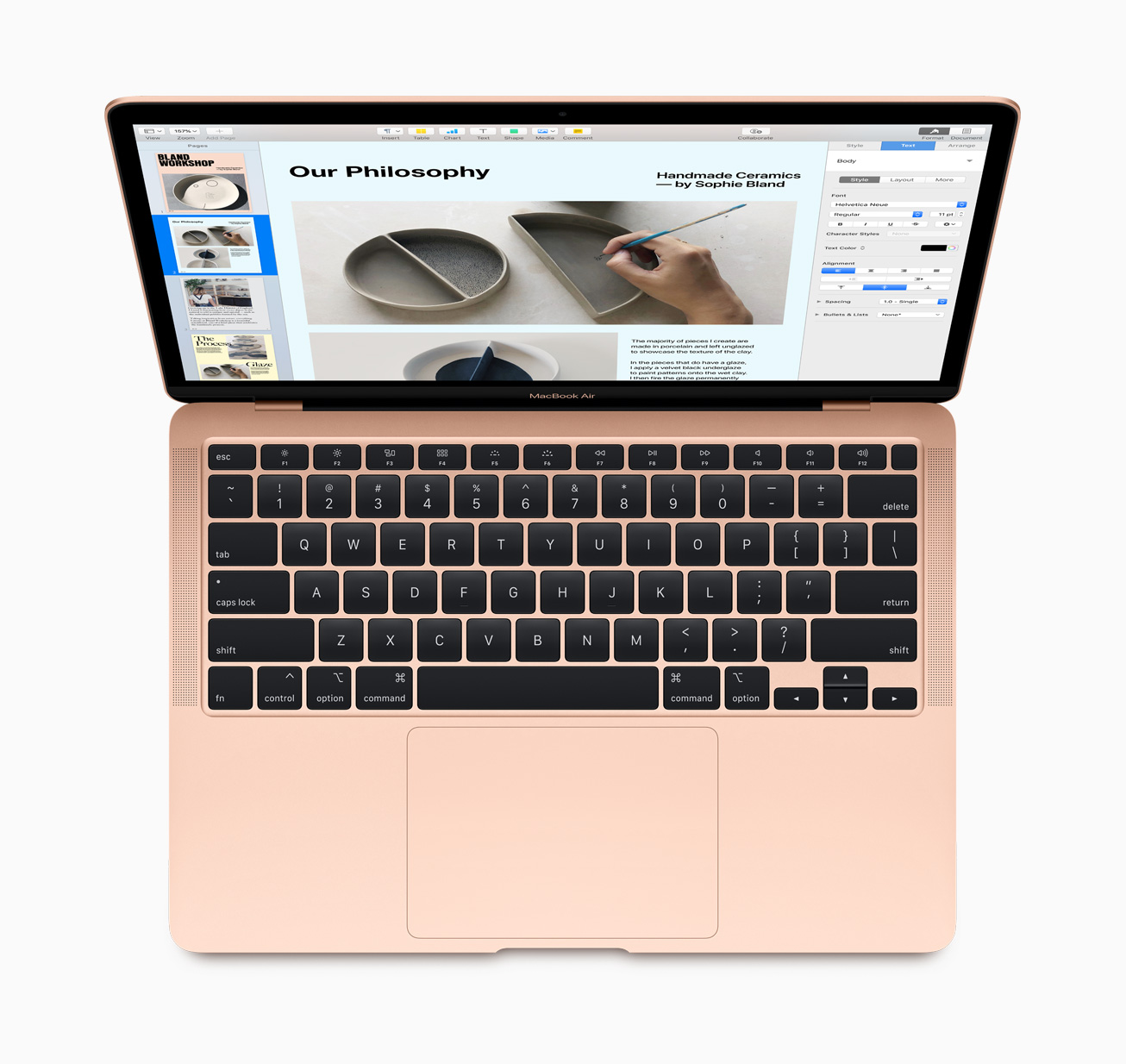 That’s bolstered by Intel Iris Plus Graphics, which the company says are up to 80 percent faster than their predecessor. The systems start at 256GB of storage — double the previous model. That’s configurable to up to a 2TB SSD. Both configurations sport 8GB of RAM.

Perhaps the update, however, is that the the Air is getting the same Magic Keyboard mechanism that was introduced with the 16-inch MacBook Pro last year. The new scissor mechanisms offer more travel than earlier, maligned MacBook keyboard and should hold up much better. Per the released the system is made from 100% recycled aluminum and is available in gold (pictured), silver and space gray. It sports a 13.3-inch Retina display and can support an external 6K monitor via the two Thunderbolt 3 ports, making it the first Air to do so. 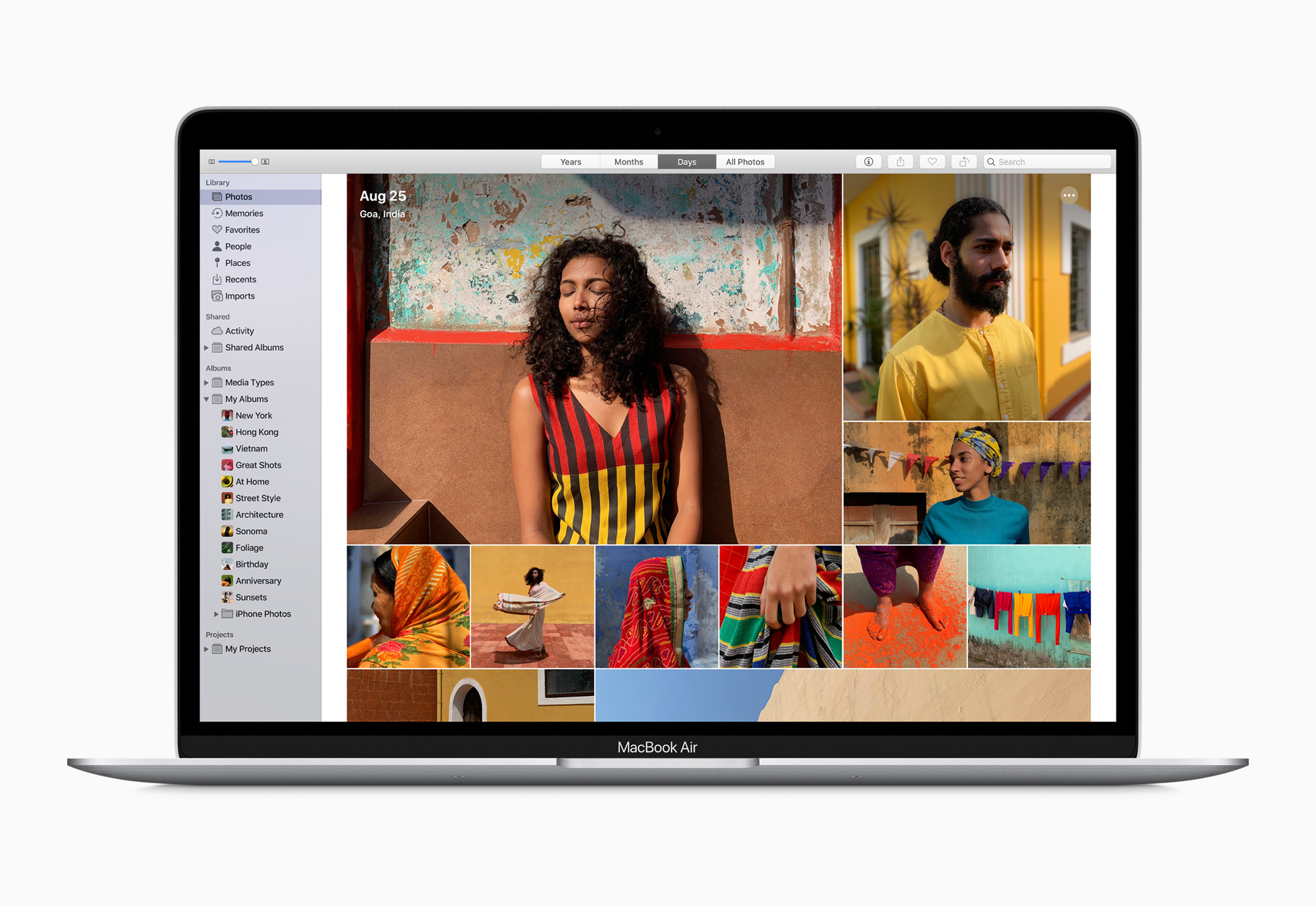