After several weeks worth of leaks, the latest version of Apple/Beat’s Powerbeats arrive this week. One key thing many of the rumors got wrong is the name. There will be no Powerbeats 4 — not for now, at least. Instead, the company’s somewhat confusingly doing away with the number scheme in favor of the simpler “Powerbeats” name.

The name is, in part, to distinguish the bluetooth headphones from the well-regarded Powerbeats Pro. The new models adopt a number of new features from those truly wireless earbuds, while maintaining the familiar tethered design.

Powerbeats Pro are the Bluetooth earbuds to beat

No doubt some prefer that design. Frankly, I’m a bigger fan of the Pros, though I can see where the ability to let the headphones dangle around one’s neck while not in use would have its appeal. If that’s not a great selling point, how about the headphones’ stated 15 hours of battery life nine on-board hours? Of course, the Pros get a full 24 when you include the giant case. There’s no case for the Powerbeats, though they’ll give you an hour of playback after about five minutes of charging via a Lightning cable. 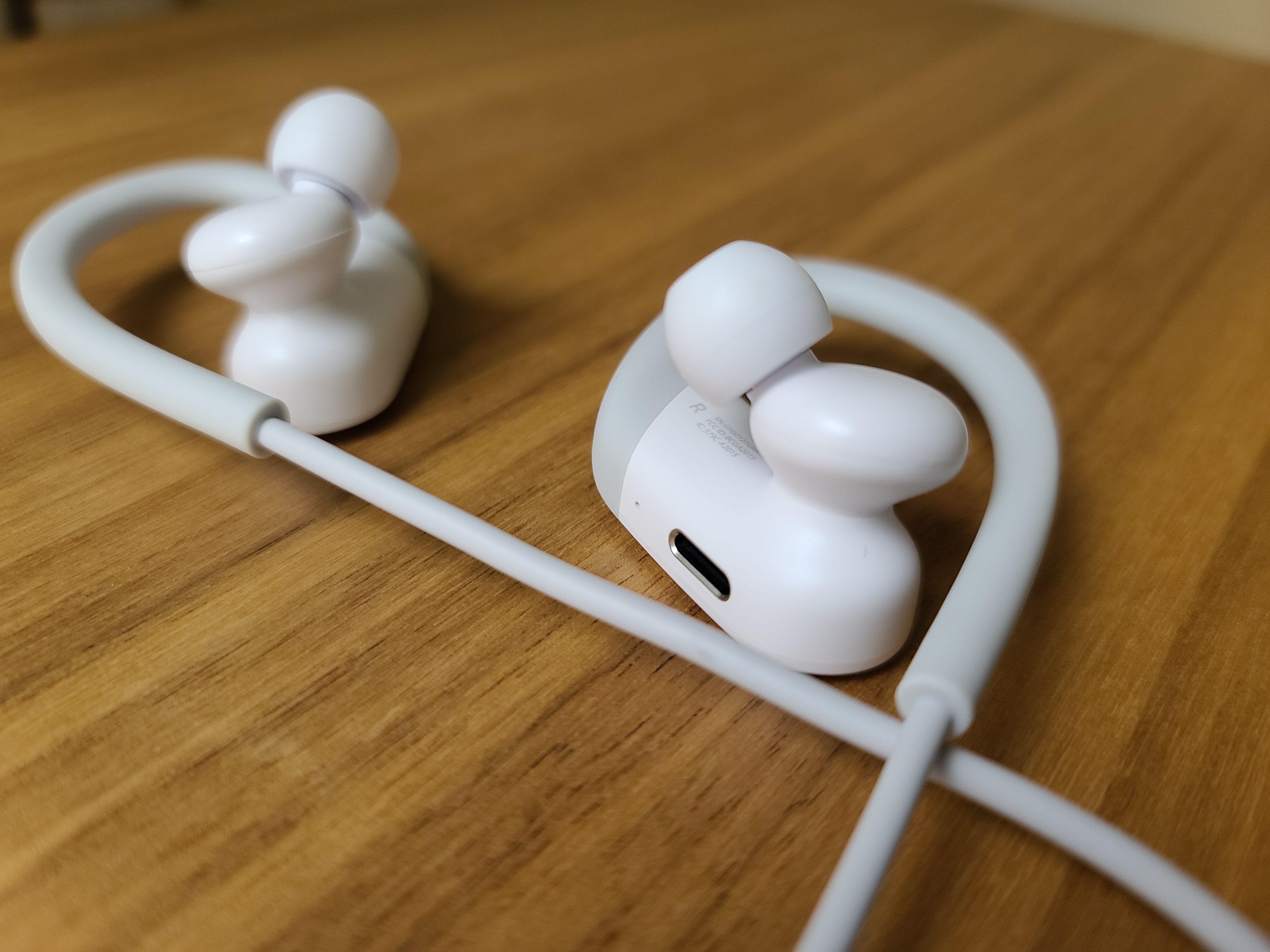 Not convinced? Well, the new headphones run $149 versus the Pro’s $249. Honestly, that’s probably the biggest argument of all here. $100 is a pretty sizable difference. In the press material, Beats is comparing them to the Pros, rather than Powerbeats 3, given that many of the updates bring them up to speed with the higher end devices, including an upgraded design, new components and updates to the wireless radio.

As with the Pros, I appreciate the fit, thanks in large part to the over-ear hooks. They’re bulkier than AirPods, but they do a much better job of taking some of the weight off the front of your ears. They’re also much better at staying put at the gym. Speaking of, they’re rated IPX4 water resistant. 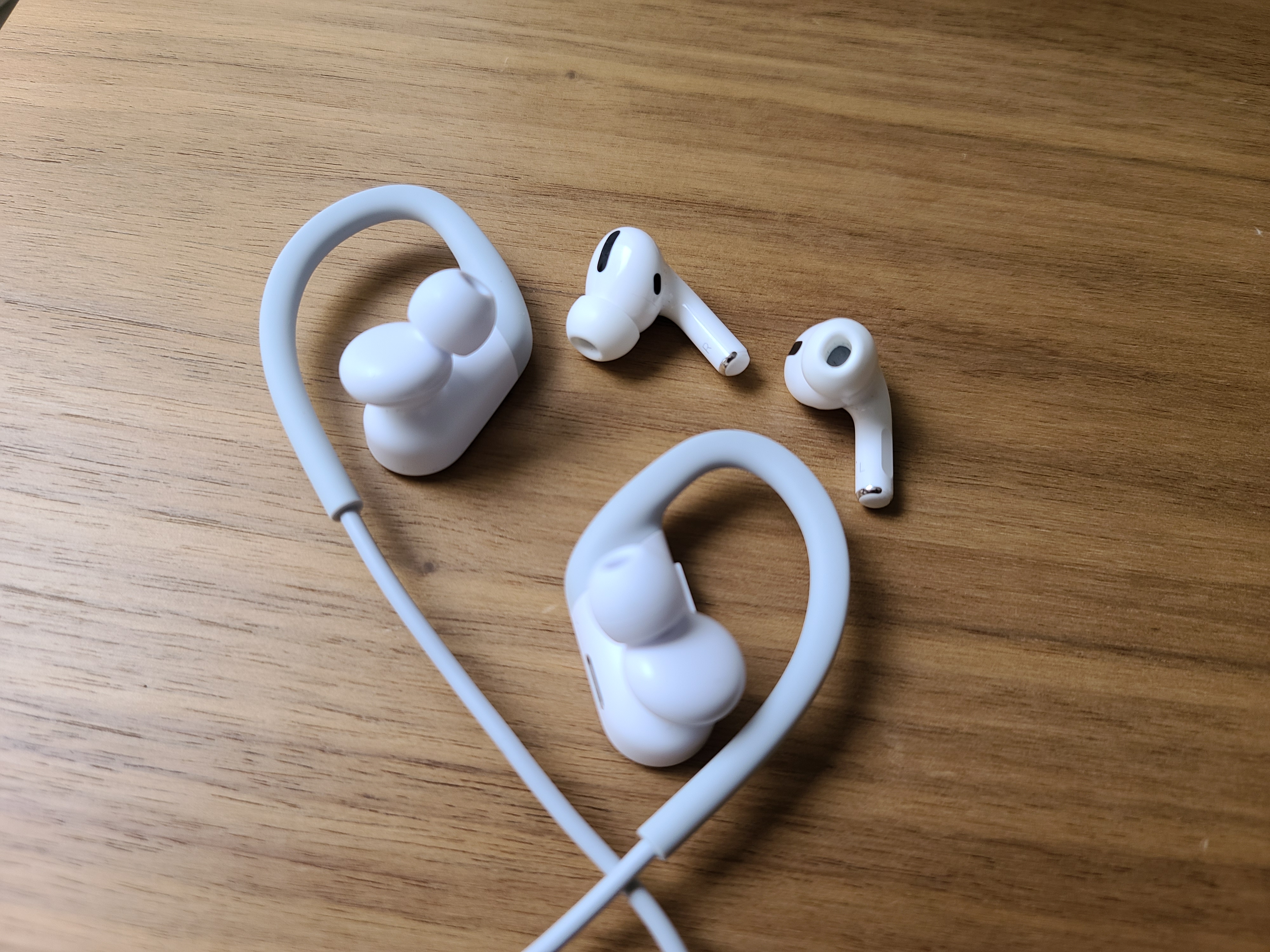 The button setup is similar to the Pros, though they don’t have the same buttons on either side. The right ear has the volume rocker and large Play button and the left has Power/Sync. I suspect the asymmetry is due to the necessary power button the Pros don’t require became of their charging case. I do prefer the double buttons on the Pros, but that’s a small quibble. I’d also prefer USB-C over lightning, but that’s just how Apple rolls.

The new Powerbeats are a nice upgrade — though probably not enough to justify purchase if you own the previous generation. Also, the Pros have the edge on everything but price (though neither, sadly, have active noise canceling yet). But they’ll be a solid buy at $149, when they hit stores March 18.