Mattermost is pretty open about what it is: an open-source, self-hosted alternative to Slack.

The team didn’t originally set out to build a messaging tool at all; they wanted to build video games. A few years and one huge pivot later, they’re powering messaging and collaboration for companies like Samsung, Daimler, SAP and Cigna — and they got there without ever actually having an office. All of Mattermost’s 100+ employees have been fully remote from the beginning.

I hopped on a chat with Mattermost CEO and co-founder Ian Tien to talk about how they decided to go full-remote before it was really a thing, what it takes to make a remote team successful and his hopes for the growing number of remote companies. Here’s our chat, edited lightly for brevity and clarity.

TechCrunch: Tell me a bit about Mattermost’s origin story. You didn’t originally set out to build a communication platform, right? 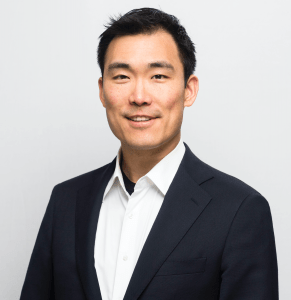 That’s what we were in Y Combinator as. We were SpinPunch, YC Summer ’12. Wade from Zapier was a batch mate, and it was like the batch that broke YC. It was like 84 companies. It was really big, but it had really great outcomes, that batch. Brian Armstrong from Coinbase, we had Instacart, we had Lever, and Clever, and Rainforest and Boosted Boards. It was a great batch.

We ran with the HTML5 video game business for a few years. Things weren’t, you know, growing tremendously, and we ended up sort of changing to open-source enterprise software.