In Asia, where I work as a partner at an early-stage VC firm, startups are regularly rolling out a minimum viable product (MVP) and then transacting on messaging apps.

For many years, WeChat has been the default app for daily life and business in China. It’s estimated that more than 30% of all internet traffic in China is through WeChat, and in 2017 they introduced “mini-programs,” where businesses could build apps inside WeChat. Now you never have to download any apps or go to a browser to access millions of services and businesses in WeChat.

We now see a similar trend in Southeast Asia. Here, WhatsApp is the dominant social platform and, while it has not built the same infrastructure for building apps, startups have found a way around that and now run many services on top of WhatsApp, validating with customers quickly and cheaply. These companies are not only mobile-first, but they are also WhatsApp-first.

Sampingan, an Antler portfolio company founded here in Singapore, provides an on-demand workforce to businesses in Indonesia. The first version of the product was on WhatsApp. The team sourced and managed more than 2,000 blue-collar workers in Indonesia who completed 25,000 jobs in the company’s first three months. 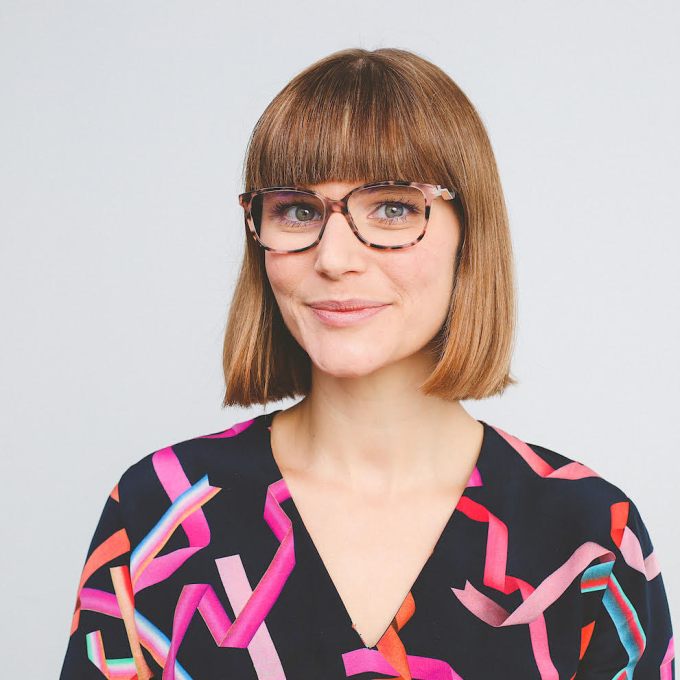 Lisa Enckell is a partner at Antler, an early-stage venture capital firm and startup generator.

“We did this by creating hyper-local WhatsApp groups and using Google/Zoho [web-based cloud tools] forms for registration and to validate people,” said founder Wisnu Nugrahadi. “We tested and launched our reseller vertical to increase our worker’s overall earnings on WhatsApp. Then we built an ordering and tracking system on top of WhatsApp late last year. Today, we’re selling tens of thousands of products per month just through this platform on WhatsApp, and we are in the process of moving it to our own app next month.”

In Indonesia, people now spend an average of nearly five hours per day using mobile phones. Half of that time is spent on social and communications apps. Using the phone in daily life and, more importantly, to do business, is the default there, and in many other countries in Southeast Asia. According to a recent report from App Annie, WhatsApp Business App was Indonesia’s second-fastest-growing social app in 2019, enabling small and medium-sized businesses to communicate directly with their customers.

And there is an even more profound change already underway — how, when everything is as fast and pervasive as WhatsApp, you can move people and money more easily. Sama, which on-boards construction workers seeking jobs abroad on Facebook Messenger and WhatsApp, anticipated at the outset that there would be possibilities to enable financial inclusion in its recruitment model. If you are logging someone’s identity and can prove they have worked, you eliminate a majority of challenges working with financial and utility companies.

The immediate development they saw was cooperation with telcos and online remittance companies. Many of Sama’s users rely on weekly prepaid SIM cards due to a lack of documents and payment methods (most telcos want credit cards and utility bills).

And it is the same story for remitting payments through companies like TransferWise and InstaReM. Through proving work and identity (and the ability to quickly ask for the data from users through a chat interface), Sama is giving people the opportunity to get a phone contract and pay lower fees when sending money back home, providing security and certainty for their families.

WhatsApp started piloting payments in 2018 and got regulatory permission last month to roll out WhatsApp Pay to 10 million users in India. In January, Mark Zuckerberg said we should expect rollout across several countries within six months. Facebook will move fast, but is not moving as fast as WeChat, China’s Tencent’s messaging and payments app, which has always done both.

We should expect to see a many-horse race here. The tech giants, more nimble money transfer companies and even startups will all close in on the opportunity: build out or start from scratch tools that enable us to communicate, work, trade and transact all in one place.

And we shouldn’t forget changes that will empower all of us to utilize software faster. The no-code movement, already huge in Silicon Valley and gaining traction around the world, describes using tools like Webflow, Airtable and Notion to build products more quickly and simply than before. These tools are built with a “design-first” mindset, meaning non-coders can use them, or they enable people to integrate data, via databases and APIs, instantly.

By making building companies and services easier and cheaper, we open up the world. While one piece of technology might widen inequality, an amalgamation of capabilities that make it easier to work and trade improves millions of lives. It’s cheaper and more accessible than ever to launch a product that quickly can reach millions and solve real problems.

While the internet transcends borders, payments — dictated by fiat currencies — do not. We’ve seen great examples of startups making transactions orders of magnitude easier, like PayPal, TransferWise and many more. But we need to go even further. We are unprecedentedly global, working in and visiting more places than ever before. The exciting thing is that we don’t know where the next work-money-related leap will come from — but I think we are very close to seeing it.