For the second time this week trading on the New York Stock Exchange halted for 15 minutes this morning when a market drop triggered the exchange’s internal circuit breaker, shortly after 9:30am.

The control, part of the NYSE’s automatic provisions to pause trading, has been put to the test since markets first began realizing the extent of the economic damage a worsening COVID-19 outbreak could cause in the U.S.

The circuit-breaker system used by the NYSE — and other large U.S. trading platforms per SEC rules — was implemented after the Black Monday stock crash of 1987, when major exchanges fell 20% in one day.

As the economic fallout from a widening COVID-19 outbreak manifests, it may challenge the digital contingency provisions of America’s largest stock exchange.

TechCrunch received some background on the circuit-breaker system from the NYSE.

“The equities and options exchanges have procedures for coordinated cross-market trading halts if a severe market price decline reaches levels that may exhaust market liquidity,” a spokesperson said.

The NYSE has three circuit-breaker thresholds that switch on if there are significant declines in the S&P 500’s previous day value: a Level 1 (for a 7% drop), Level 2 (at 13%) and Level 3 (at a 20% decline), per info provided to TechCrunch by the NYSE.

A Level 1 or Level 2 decline shuts down the market for a minimum of 15 minutes; a Level 3 circuit-breaker suspends NYSE activity for the remainder of the trading-day, according to the exchange. 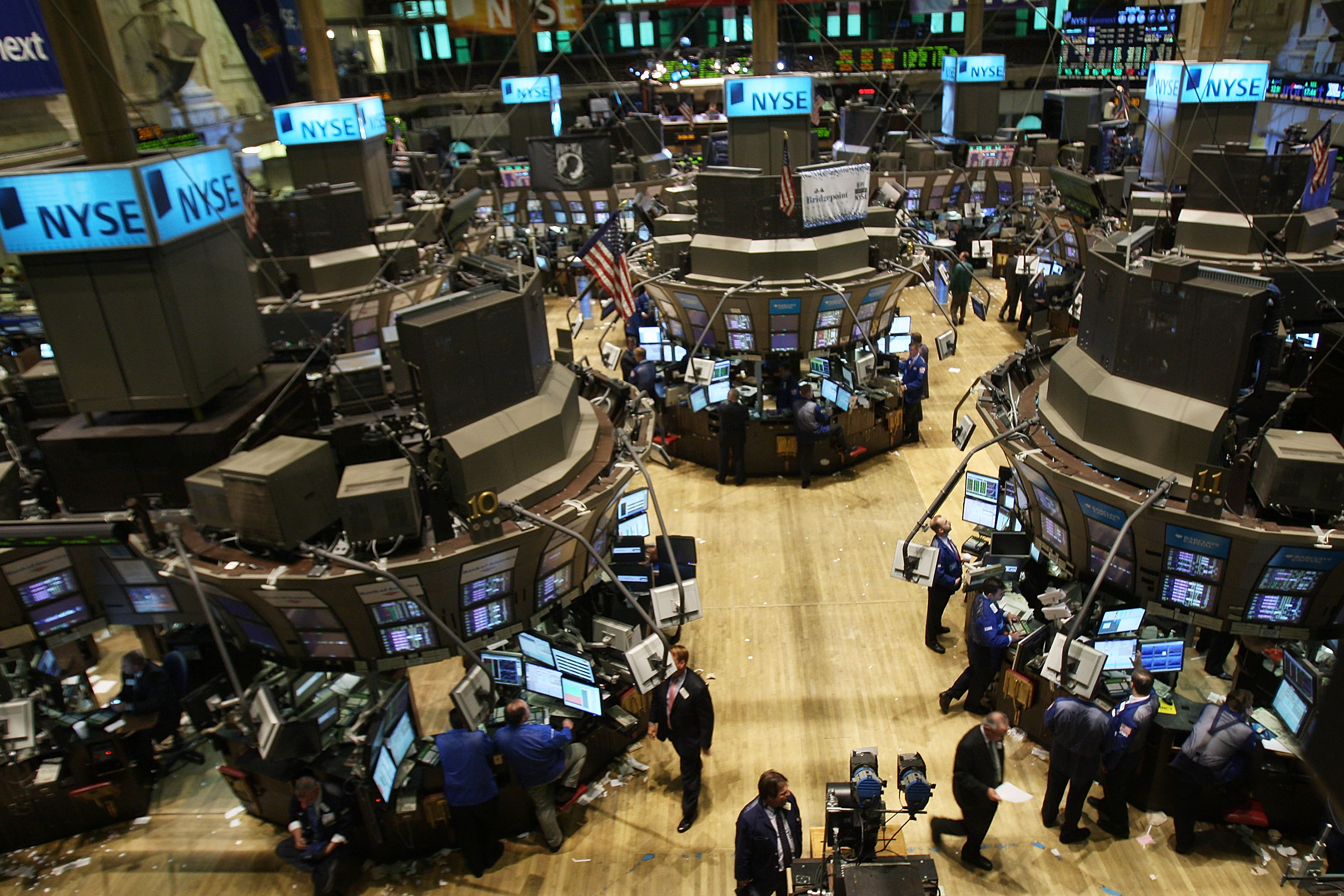 The Dow Jones Industrial Average and S&P 500 — which track the performance of major stocks on the NYSE and NASDAQ — have lost over 20% in value since the COVID-19 (aka coronavirus) began to the spread in the U.S.

By mid-day Thursday, the Dow was on track for its sixth-worst decline in history.

Market volatility around COVID-19 — which originated in China and has spread to Europe and the U.S. — will test the NYSE’s contingency plans for a sustained market selloff.

While there’s been some chatter about America’s largest stock exchange shutting down completely — which hasn’t happened since the September 11 attacks — there are no plans to close at the moment.

“The NYSE is carefully monitoring the spread of COVID-19 and has robust contingency plans, tested regularly, to enable continuous operation of the NYSE exchanges should any facilities be impacted,” a spokesperson told TechCrunch.

In a memo obtained by Reuters, the NYSE’s Chief Operating Officer Michael Blaugrund noted the exchange had limited visitors and closed some public-facilities within its 11 Wall Street structure.

The NYSE also shared a contingency memo with TechCrunch describing business continuity plans for the stock market, and its big digital-board, to operate trading remotely if there is a personnel shutdown of the main-floor.

Update: This story was updated to include reference on circuit-breakers being used across major U.S. securities-exchanges.