One thing you can say for sure about 2020’s smartphone landscape: There’s no shortage of options. Sales have taken a dip in the last few years, causing a number of manufactures to get creative with their offerings. LG’s certainly in that boat. It has been a less than spectacular few years for the company’s mobile offerings, but it’s not for a lack of trying.

It’s probably not due to its unwieldy naming schemes, either, but here we are with the LG V60 ThinQ 5G (even more accurately, the LG V60 ThinQ 5G with LG Dual Screen). As the verbose name suggests, the device sports 5G connectivity, likely at a price that won’t require a second mortgage. No actual specifics on that yet, but the company has noted that it will be cheaper than Samsung’s pricey S20, and probably more in line with last year’s flagships — closer to a more reasonable $800.

The most interesting bit here — and frankly, the one reason I feel compelled to write about it — is the return of the second screen case. LG established its take on foldables last year with a standard handset that converts into an optional dual-screen with an add-on case. In spite of having “thin” in its name, previous models were dinged for being far too bulky and thick when folded.

LG says it has addressed that to some degree, as a “new Dual Screen tips the scale at the same superbly portable weight as its predecessor, thanks to the thinner OLED panel.” From the looks of it, it’s still on the thick side, but that’s going to continue to be one of the downsides of a second screen that’s simply an add on. The other being that considerable bezel/hinge between the two screens. 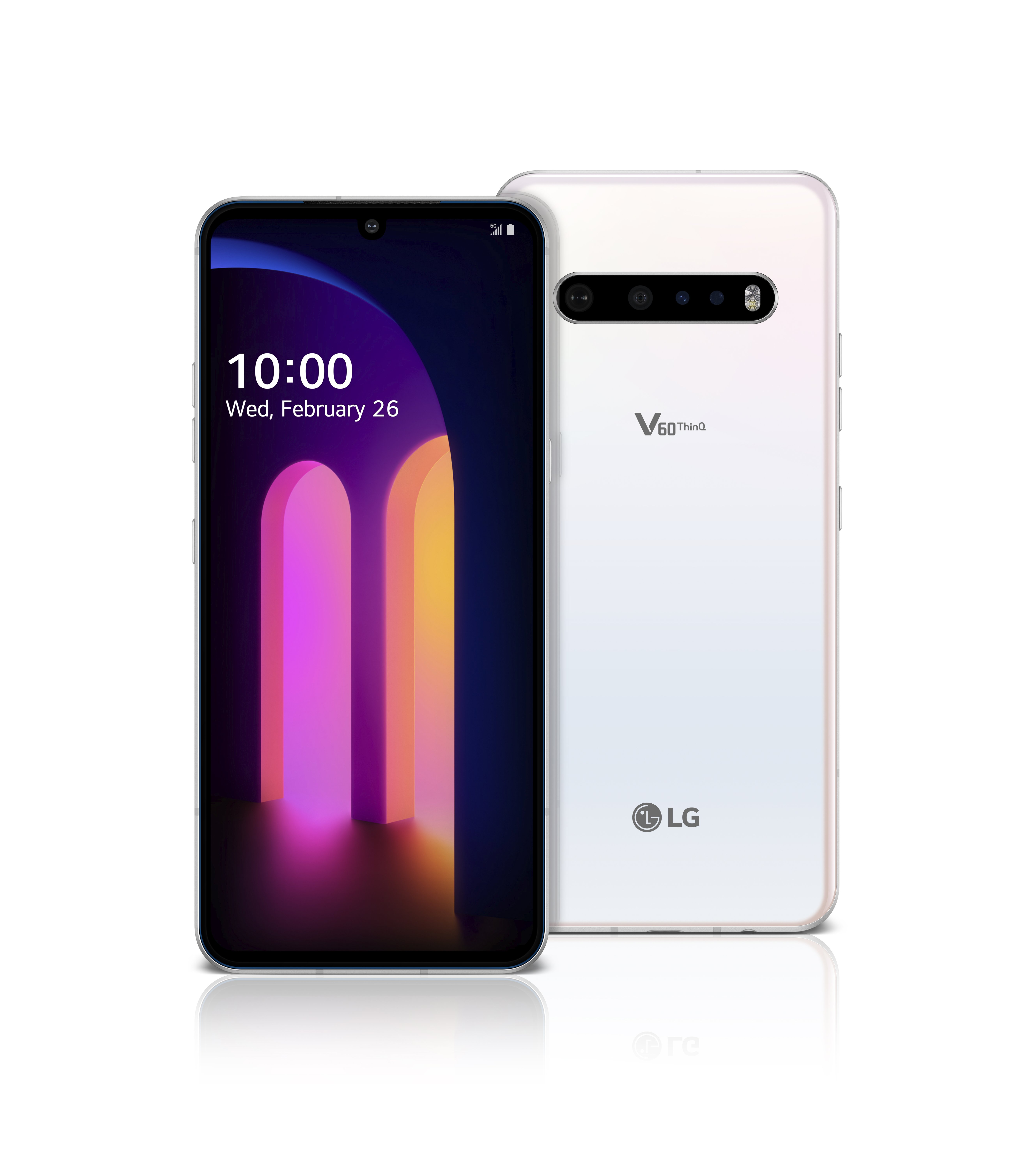 The means the two massive 6.8-inch screens don’t really effectively combine into one contiguous display. The second screen is more effective for things like multi-tasking or using one of the screens as a game controller. We’re going to see similar functionality from products like the forthcoming Surface Duo.

Perhaps most remarkable of all here, however, is that LG is carrying a torch for the headphone jack, which stubbornly (and beneficially for some) hangs on for dear life into 2020. The device will hit retail at some point in the coming weeks.