Like practically everyone else in the mobile world, the cancellation of MWC on extremely short notice left HTC in the lurch. While the company has moved much of its efforts away from smartphones in general, the Taiwanese manufacturer has begun to use the show to showcase much of its VR efforts.

Along with the addition of a couple of key SKUs to the Cosmos lineup, HTC is also filling the MWC-shaped hole by showing off a concept headset. Project Proton is a far cry from the current bulky Vive headsets, more closely resembling a streamlined version of Magic Leap’s AR technology.

And while the device design certainly screams “concept,” HTC tells me that it does, indeed have working prototypes of the technology in its labs and that, “some version of this product is possible today.” Among other things, moving toward micro displays would help drive down the size and weight requirements for such a device. Though likely at first, it would also drive up the price, given the relatively limited use of the technology in consumer devices versus smartphone screens. 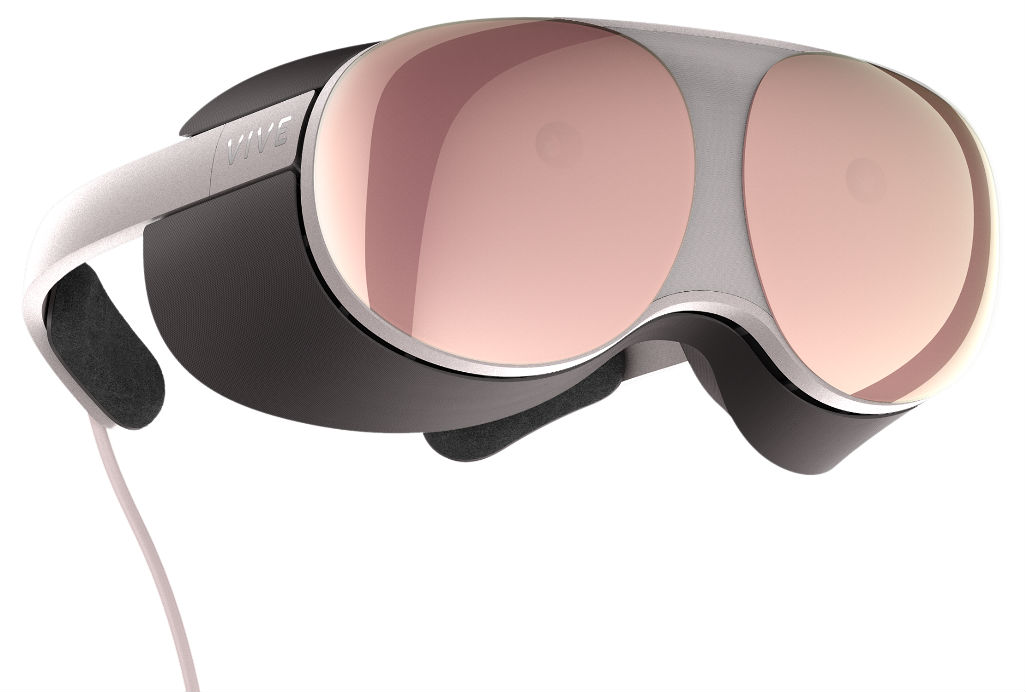 These are the sorts of compromises the company wants the community to consider as it voices its opinions on the product. There are two versions of the product being floated — an all-in-one, with all of the processing happening on board, and an “all-in-two,” which finds it tethered to a device like a smartphone. Asked why the company wasn’t considering a 5G streaming approach, I was told that HTC is essentially erring on the side of caution when it comes to concerns about cellular radiation and opting not to introduce a product where a 5G radio is essentially strapped to the wearer’s head.

The technology is also an outgrowth of HTC’s increased interest in mixed reality. Today also saw the introduction Cosmos XR. The tech involves a faceplate sporting passthrough cameras that essentially beam in a view of real-world surroundings. Rather than an overlayed image you’d see with more traditional AR (if you can call it that), it’s a composite image that allows for more opaque graphical imagery. 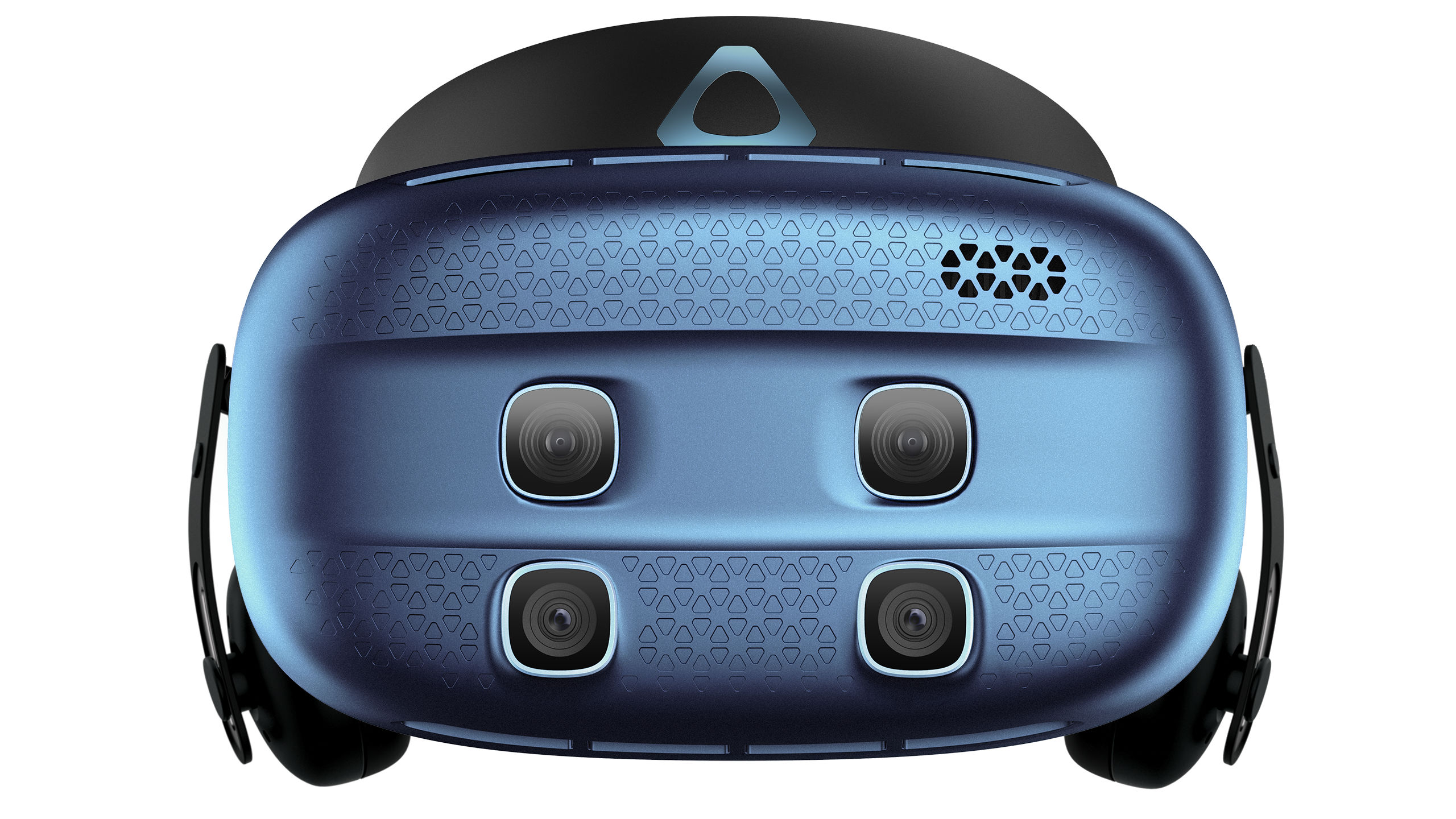 Currently the technology is being targeted at developers, both for making future AR content and to allow them the ability to see real-world tools like their keyboard while creating VR content. From there, the company is hoping to see a development of both gaming and enterprise AR and XR — which could include things like virtual meetings for remote workers.

Cosmos XR will arrive as both a standalone headset and a modular faceplate for existing Cosmos headsets. More info will be available at GDC.