That was Google Cloud CEO Thomas Kurian’s simple answer when I asked if he thought he’d achieved what he set out to do in his first year.

A year ago, he took the helm of Google’s cloud operations — which includes G Suite — and set about giving the organization a sharpened focus by expanding on a strategy his predecessor Diane Greene first set during her tenure.

It’s no secret that Kurian, with his background at Oracle, immediately put the entire Google Cloud operation on a course to focus on enterprise customers, with an emphasis on a number of key verticals.

So it’s no surprise, then, that the first highlight Kurian cited is that Google Cloud expanded its feature lineup with important capabilities that were previously missing. “When we look at what we’ve done this last year, first is maturing our products,” he said. “We’ve opened up many markets for our products because we’ve matured the core capabilities in the product. We’ve added things like compliance requirements. We’ve added support for many enterprise things like SAP and VMware and Oracle and a number of enterprise solutions.” Thanks to this, he stressed, analyst firms like Gartner and Forrester now rank Google Cloud “neck-and-neck with the other two players that everybody compares us to.”

If Google Cloud’s previous record made anything clear, though, it’s that technical know-how and great features aren’t enough. One of the first actions Kurian took was to expand the company’s sales team to resemble an organization that looked a bit more like that of a traditional enterprise company. “We were able to specialize our sales teams by industry — added talent into the sales organization and scaled up the sales force very, very significantly — and I think you’re starting to see those results. Not only did we increase the number of people, but our productivity improved as well as the sales organization, so all of that was good.” 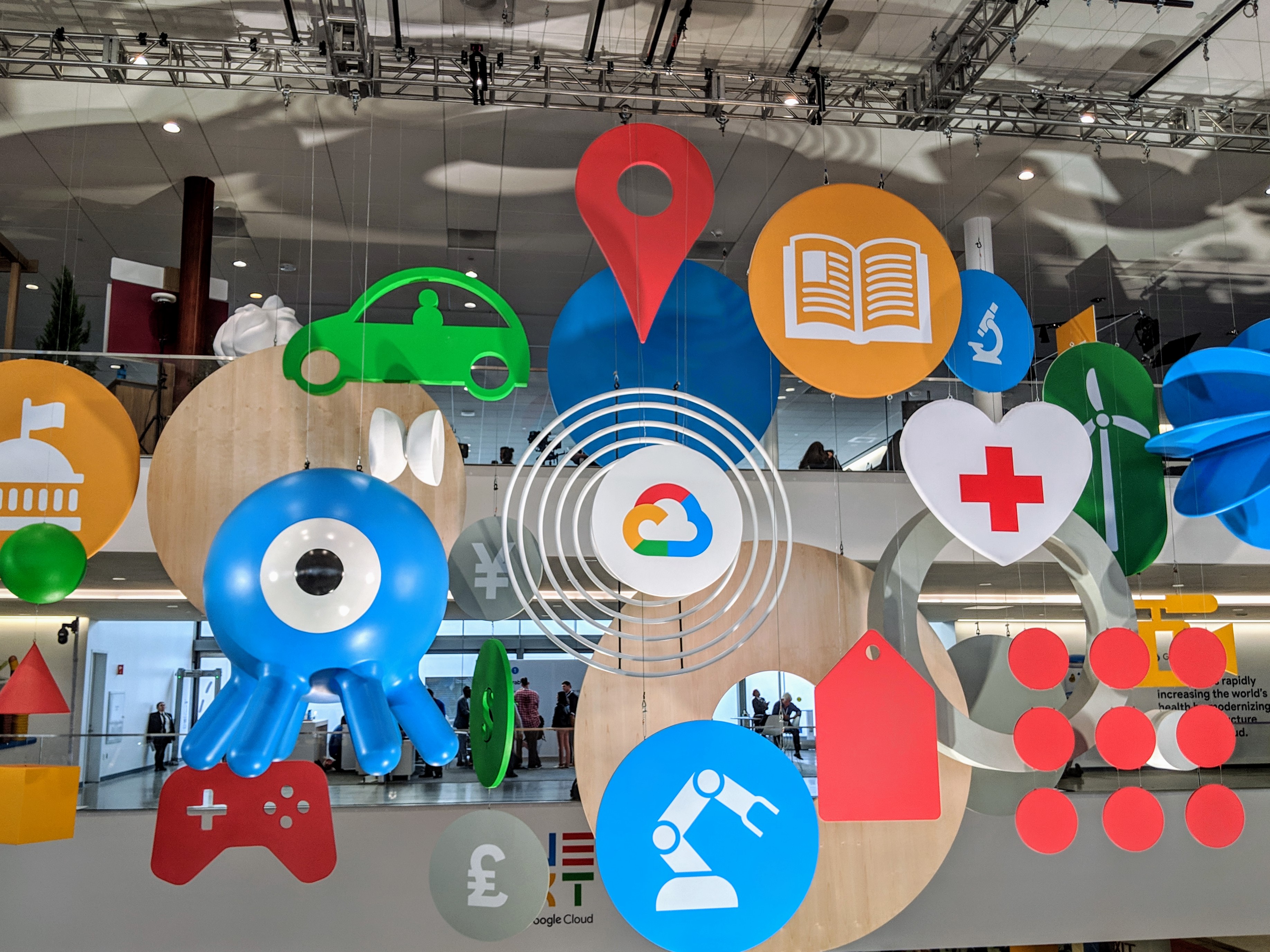 He also cited Google’s partner business as a reason for its overall growth. Partner influence revenue increased by about 200% in 2019, and its partners brought in 13 times more new customers in 2019 when compared to the previous year.