Elon Musk is not one to mince words, but he may have just lost a potential customer because of a cutting tweet.

That customer is renowned big deal Bill Gates, who sat down recently with YouTuber Marques Brownlee, who joined the platform in 2009 and has amassed more than 10 million viewers. Gates and Brownlee have met before, and the idea was to have Gates discuss some of what the Bill & Melinda Gates Foundation has planned for this year, which marks the 20th anniversary of the organization.

Unsurprisingly, the conversation touched on climate change and in pretty short order sustainable transportation, with Brownlee bringing up Tesla, asking when “premium” electric cars will grow more affordable and ubiquitous.

Gates didn’t exactly malign Tesla with his answer, telling Brownlee: “The premium today is there, but over the next decade — except that the [mileage] range will still be a little bit less — that premium will come to zero. [When we look at all the sectors addressing climate change,] passenger cars is certainly one of the most hopeful, and Tesla, if you had to name one company that’s help drive that, it’s them.”

What Gates did next, however, did not sit well with Musk, apparently. He expressed excitement about his first new electric car, which happens not to be a Tesla.

Said Gates: “Now all the car companies, including some new ones, are moving super fast to do electric cars. The biggest concern is, will the consumers overcome that range anxiety? I jut got a Porsche Taycan, which is an electric car. I have to say, its a premium price car, but it’s very, very cool. That’s my first electric car and I’m enjoying it a lot.”

Musk felt compelled to weigh in with a tweet after learning about the exchange.

Specifically, a Twitter account associated with an unofficial Tesla newsletter tweeted: “a lot of people are going to watch the interview and they are going to trust Bill’s word for it and not even consider EVs. Why? Because Bill Gates is a really smart guy!”

To which Musk responded, “My conversations with Gates have been underwhelming tbh.”

My conversations with Gates have been underwhelming tbh

It’s funny because they are both billionaire geniuses, and it’s unexpected.

It’s also nasty. In fact, you might guess that Gates — a car collector whose first splashy purchase after founding Microsoft was a Porsche 911 supercar, one that later famously earned him a speeding ticket in Albuquerque, N.M.– won’t be buying a Tesla or talking up the company again any time soon. 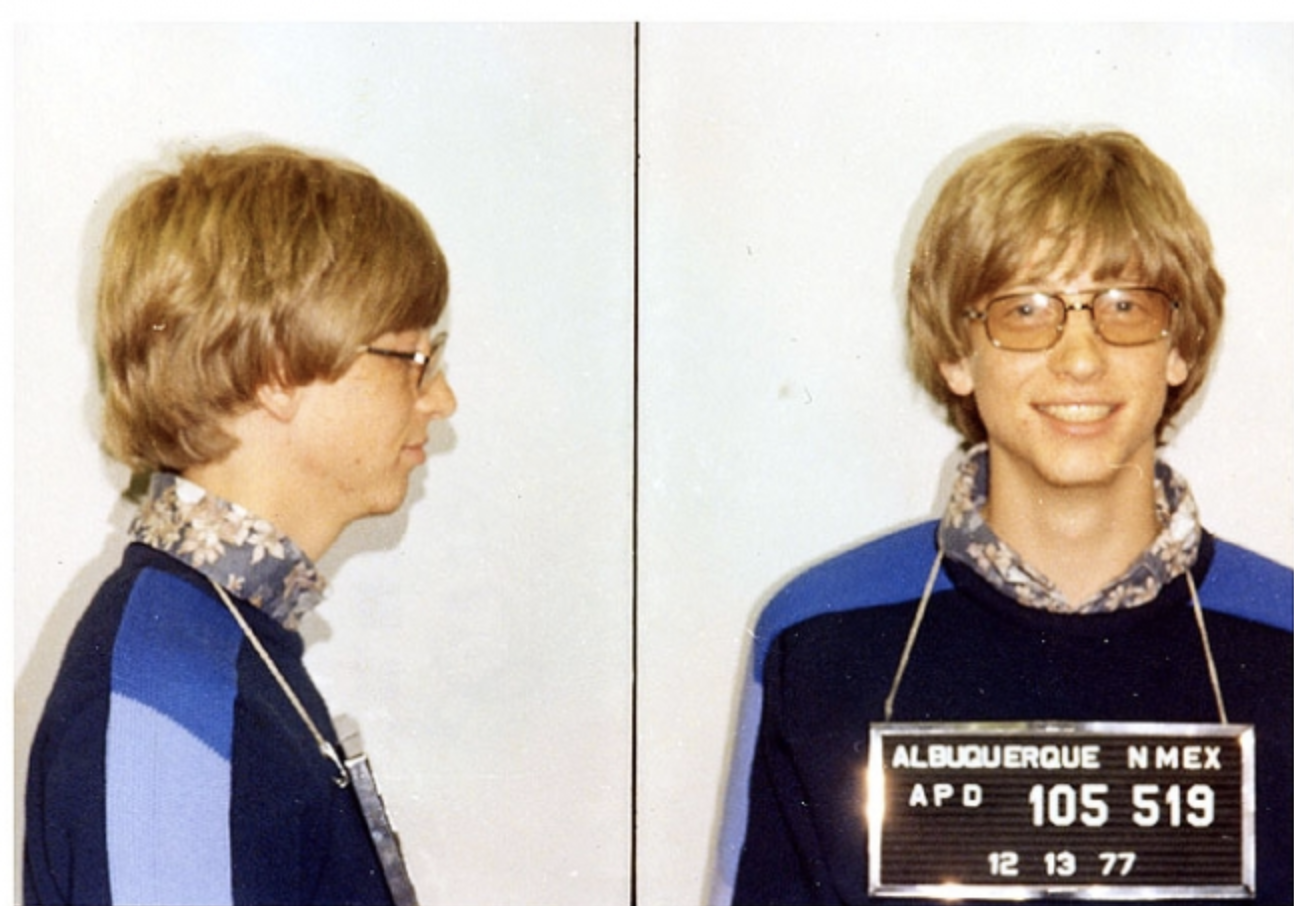