Earlier this week, much was made of the e-commerce business Brandless deciding to shutter its doors. Industry observers found its fate particularly interesting, given that Brandless was only a few years old and had raised substantial funding, including $100 million from the SoftBank Vision Fund alone.

Still, Brandless is far from alone in having tried — and failed — to break away from its many rivals and become the kind of juggernaut that makes venture investors money. There are now thousands of venture-backed companies that once looked like bigger opportunities or whose growth has slowed, and which aren’t finding follow-on dollars.

Ravi Viswanathan of the venture firm NewView Capital sums up what’s happening out there this way: “Firms and funds are generally coming back to market faster with bigger funds, and they’e investing a lot more, so you’re seeing portfolio bloat across the industry. But [limited partners, the outfits and people supplying money to venture funds] are investing for you to make money, and that means spending time on the needle movers.”

So what’s a startup with dwindling attention from its investors to do? There are numerous options, some newer than others, and some more desirable than others.

Naturally some — maybe most — of these companies will eventually, like Brandless, close down. This is the least favorable scenario for everyone involved as it means lost jobs, lost dollars and often an uncertain future for the founders who’ve poured their heart and soul into the company.

Venture capitalists don’t love closing down companies, either, as it means writing down the holdings in their financial statements, something they’d rather put off as long as possible — though external events can also impact the timing.

As Jeff Clavier of the venture firm Uncork Capital explains it, “We maintain a company’s valuation on our books until we decide to impair it.” But if a venture firm has a “big gain [because another company sold or went public], we might as well take advantage and sell the shares for $1 or forego them altogether,” minimizing the firm’s overall tax bill in the process.

Other companies that have grown more self-sufficient might look to buy back their shares from investors at a discount. Joel Gascoigne, the founder of a now six-year-old social media management company called Buffer, publicly outlined his own process for saving up enough money to buy out the company’s main venture investors a couple of years ago.

It’s not easy to pull off. Gascoigne says it took more than a year to persuade the VCs to take the deal he was offering them, and their relationship suffered as result.

The reason, offers Clavier, is that in a buyback scenario, an “investor has to admit complete defeat, and that’s kind of the last stop on the road.” Unsurprisingly, Clavier suggests a far better strategy is to “get out sooner, when there’s more time for a proper exit.”

Says Clavier, “The best thing you can do is find a nice home” for the founders, including so they can “move on, get a new gig, join something, rather than toiling away for the next three to five years” on a company that might eventually fail anyway.

In some cases where the investors have essentially written the deal down to zero, they’ll let the founders retain their intellectual property.

“It’s worth something to him or her or them,” says Hunter Walk, co-founder of the venture firm Homebrew, “and it’s really not worth anything to the investors and maybe the founder wants to re-start it as a non-venture-backed company.”

But notably, says Walk, this “usually occurs when they haven’t raised too much money.”

It’s a different story for startups that have raised bigger rounds, as VCs need to wring what they can from a company to fulfill their firm’s fiduciary obligations. That means selling off assets, from office chairs to IP. 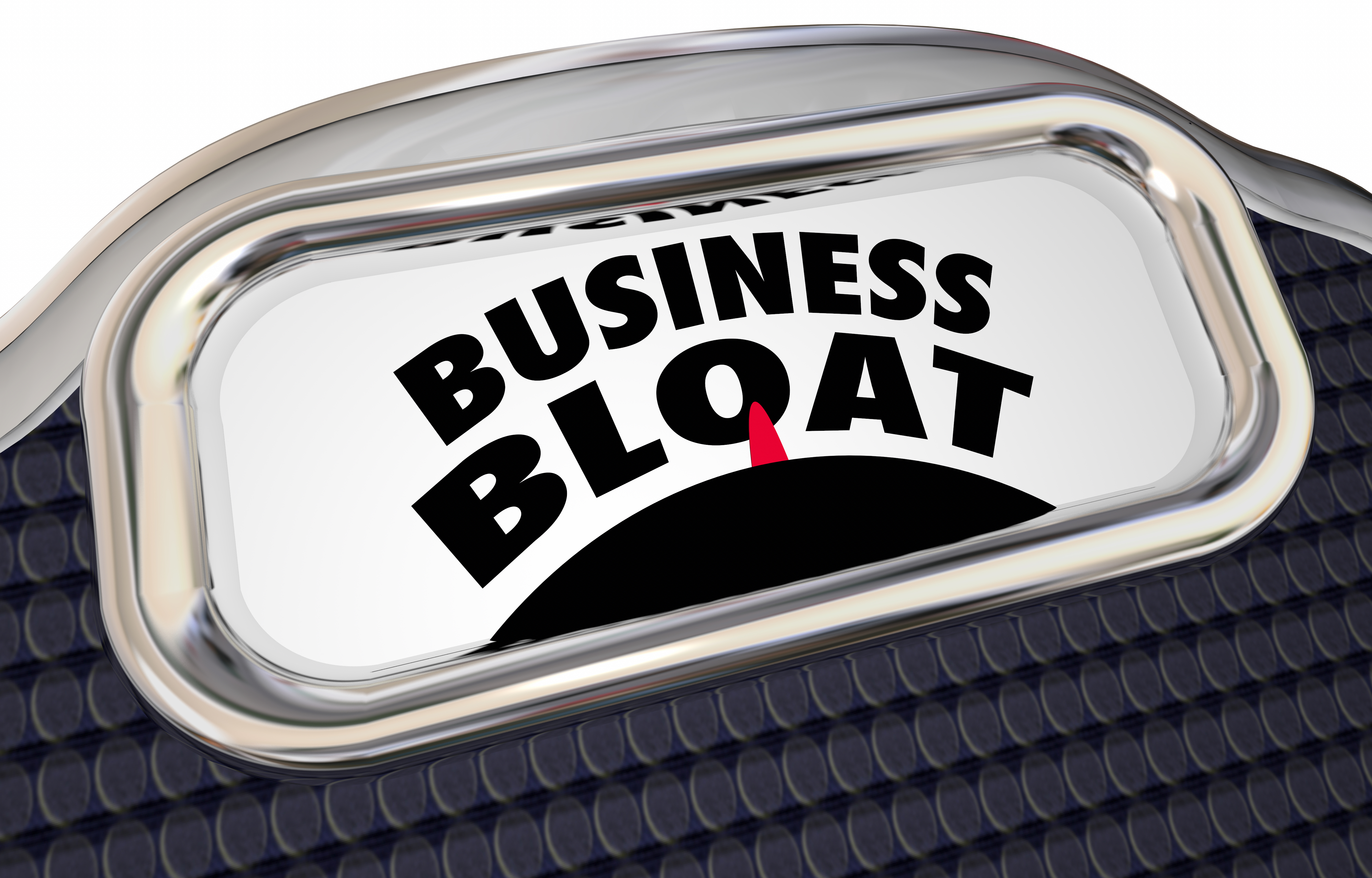 Thankfully, for startups going nowhere fast, there’s also a third option that’s picking up traction: private equity firms that have grown increasingly focused on tech. Think Francisco Partners, Permira, Silver Lake. Their terms might not always be ideal, but the founder gets to claim an “exit” while the private equity firm gets to roll up sub-scale properties or bolt a startup onto one of its core assets and re-sell the package to another buyer.

These deals can sometimes be a “bitter pill to swallow” for investors, says Viswanathan, though the “sooner you do it, the faster you free up resources and show your LPs that you can manage your portfolio.” Sometimes, too, he notes, investors hang on to their stake, expecting the PE firm might produce a better outcome.

What if such a deal never materializes? Well, there are other alternatives still for startups that are chugging along — just not as quickly as once expected.

One is to try debt lenders. Debt is always a gamble, but one that sometimes pays off.

Another is to use convertible notes if one’s investors (or even outsiders) are open to the idea. These notes are structured as debt that convert into equity upon a specific event like a certain date or the closing of a priced investment round.

There’s always the hope, too, that a venture investor will let a bet ride.

Jason Lemkin, a former entrepreneur who now runs the venture firm SaaStr fund, says he’s open to doing this when he can.  “My view as a founder and investor has evolved over time, but if I think it’s a good team and the company is achieving a few million in revenue and doesn’t need to raise money and has high retention and recurring revenue but is no longer on a venture trajectory, I’ll wait,” says Lemkin. “I’ll wait because things can change.”

It’s true of SaaS startups in particular, he says, “because competitors get acquired, they quit, they take too much money and stumble.”

It requires patience all around, but “if you’re the last man or woman standing,” he adds, “if you’re still out there fighting, you can win.”