The world will likely never see the Galaxy S11. Or the Galaxies S12-S19, for that matter. At an event this morning in San Francisco, Samsung announced that it was skipping a decade’s worth of handsets and going straight to the Galaxy S20.

The new flagship debuted onstage today, in three flavors: the S20, S20+ and S20 Ultra, a sign of the company’s ever-shifting approach to the market. Samsung clearly has no plan to back away from the premium market, even as smartphone sales flag. With starting prices of $999, $1,199 and $1,399, respectively, the company’s making a big bet that consumers are still willing to pay top dollar for premium specs.

Paying top dollar means, among other things, 5G for all-comers. All three devices will be 5G-enabled, a year after Samsung introduced its first device with the next-gen technology. It’s 2020, and Samsung is all-in on 5G — on its flagships, at least. The S10/Note 10 and their Lite versions are continuing to stick around at a lower price, maintaining a broad range of devices currently on the market for the company. 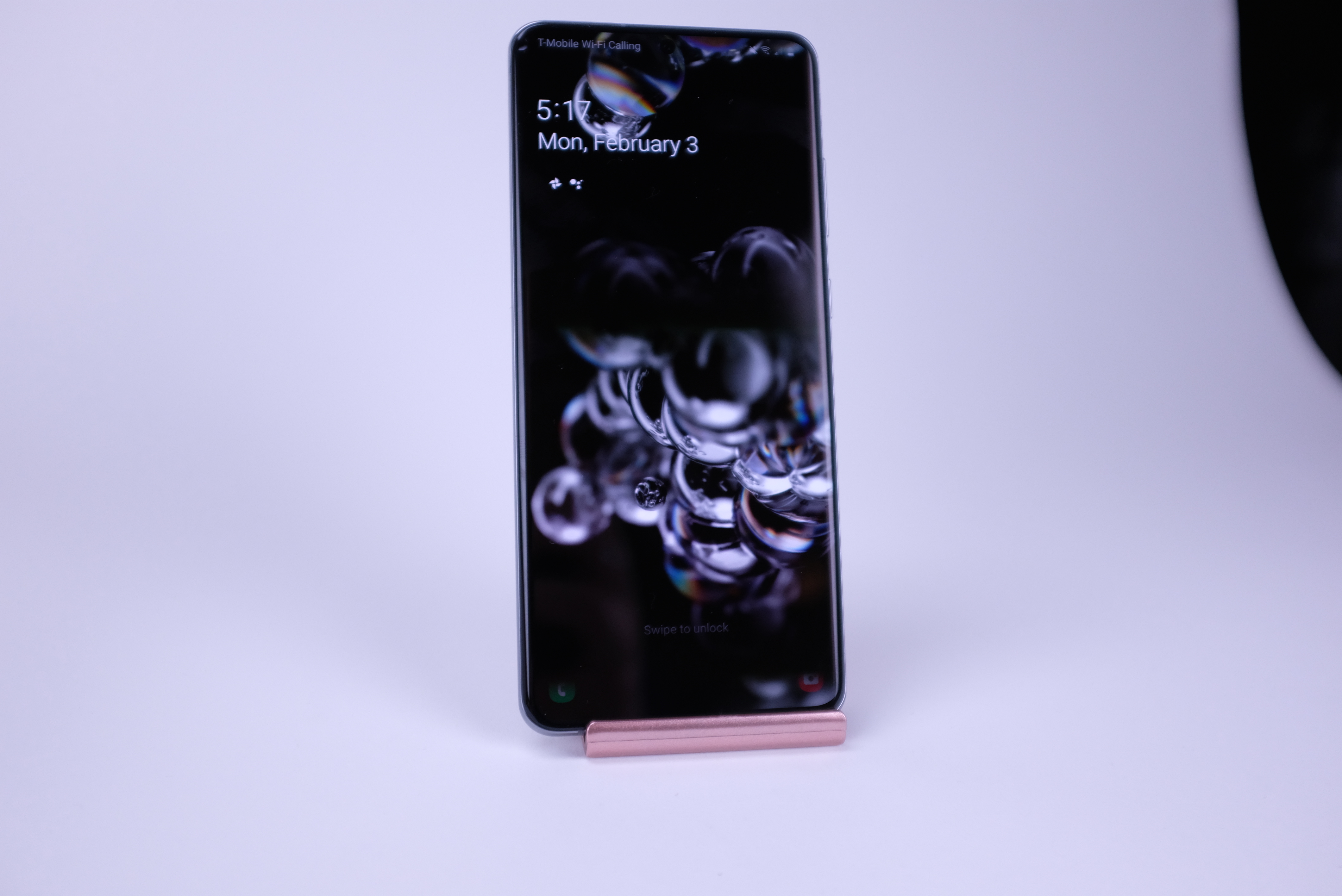 Another big new feature here is the addition of a 120hz refresh rate and improved touch response. In all cases, you’ve got a hole punch “Infinity O” camera up top. Once again, however, the biggest news is coming on the imaging side. The company’s using the phrase “pro grade” to describe the camera across the board.

All three models feature pretty massive camera modules, but the Ultra’s is next-level. Both the S20+ and Ultra feature the prominent Space Zoom camera (with a three-camera system, to the S20’s two). On the Ultra, the 48-megapixel folded lens is a hybrid of optical and digital zoom that offers a combined 100x. There’s some degradation of the image, naturally, but it’s still pretty impressive what the handset is capable of. This could be a game changer for amateur smartphone photographers.

Other camera improvements include 8K video recording at 24FPS, implode super-steady zoom and the addition of night time hyper-lapse shooting. On the camera software side, there’s the new Single Take mode, which saves a whole bunch of versions of a shot, including live focus and wide angle — basically all of the different shots at once, so you can go in and choose the best. The combined photos take up between 50 and 70MB a piece and you have to go in and manually delete the ones you don’t want, so probably don’t use that for every shot. 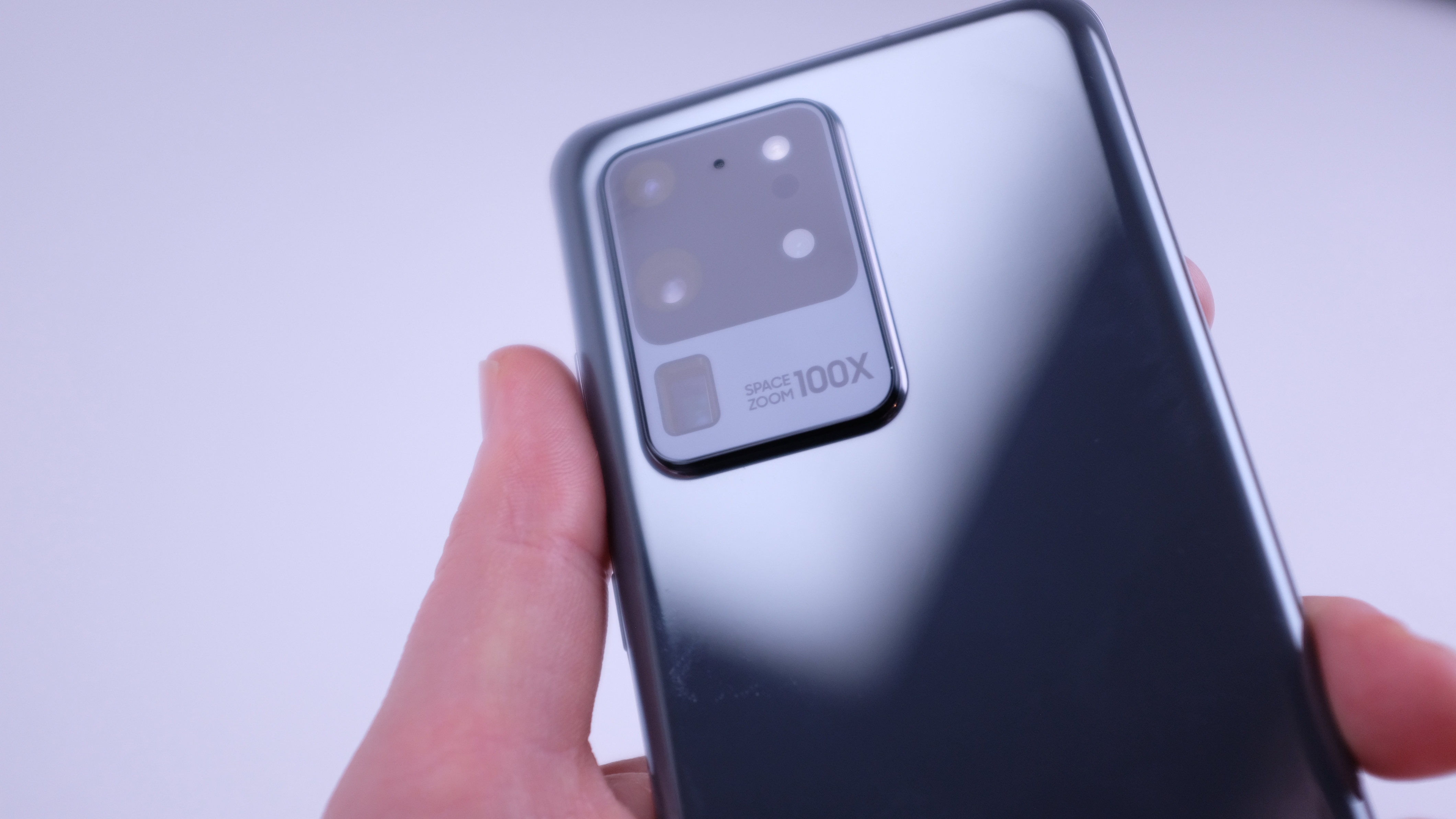 Nona binning is another one of the Ultra’s special photography surprises. Like the ridiculous Space Zoom, the technology could prove a game changer for amateur photographers looking to step up their game. The technology (which slipped out recently as a patent filing) reduces the mostly excessive 108-megapixel sensor down to 12 megapixels, utilizing the tremendous amount of light the sensor lets in.

Bixby is still hanging around. The smart assistant is still present as one of the side buttons, though, as with the recent Note, it’s easily mapped to different technologies. The tech did, however, make an appearance courtesy of a partnership with Spotify, which brings the popular music streaming platform for Bixby Routines. That essentially means that playlists are integrated into different modes, like wake-up and working out.

More interesting on the music side is a clever little feature called Music Share. With it, users with compatible Galaxy devices can piggyback on your Bluetooth connection and play songs on a connected stereo. The idea is to create a kind of collaborative playlist. The applications are admittedly extremely limited (especially when coupled with limited device compatibility), but it’s fun nonetheless. 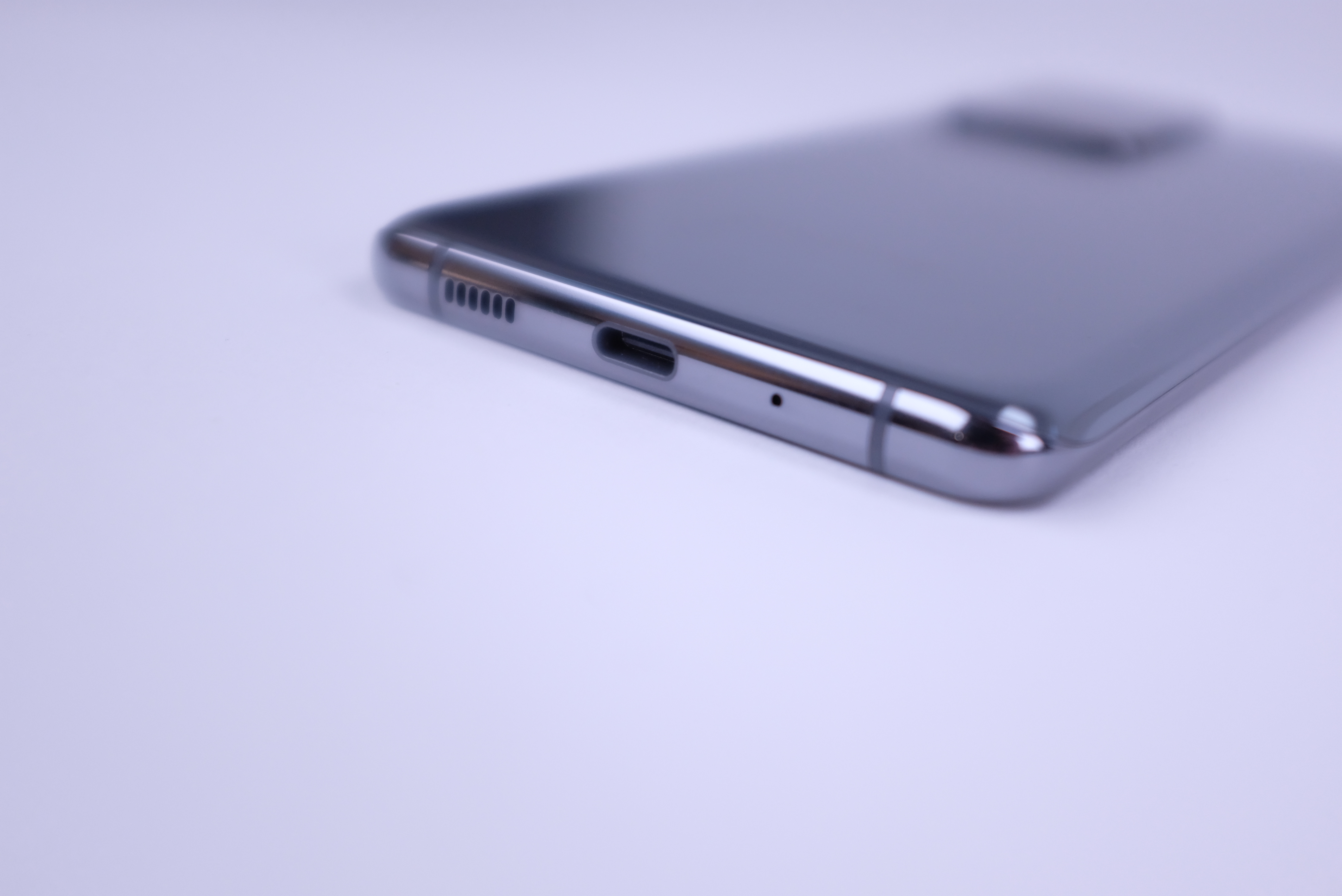 There’s another surprise partnership in the form of Google. The software giant’s video chat platform is being baked directly into Samsung’s UI with an icon available in the dialer, so users can choose between a voice or video display — similar to Apple’s longtime FaceTime integration, albeit through a third-party here. The S20 is also the first device that can deliver a chat in full HD — though that will require a good 5G connection on both sides, so it’s safe to say it’s going to be…limited at launch.

One more big partnership to mention here is Microsoft. The company will be launching Forza Street in the Galaxy Store — its first appearance on Mobile. That arrives at some point in the spring. 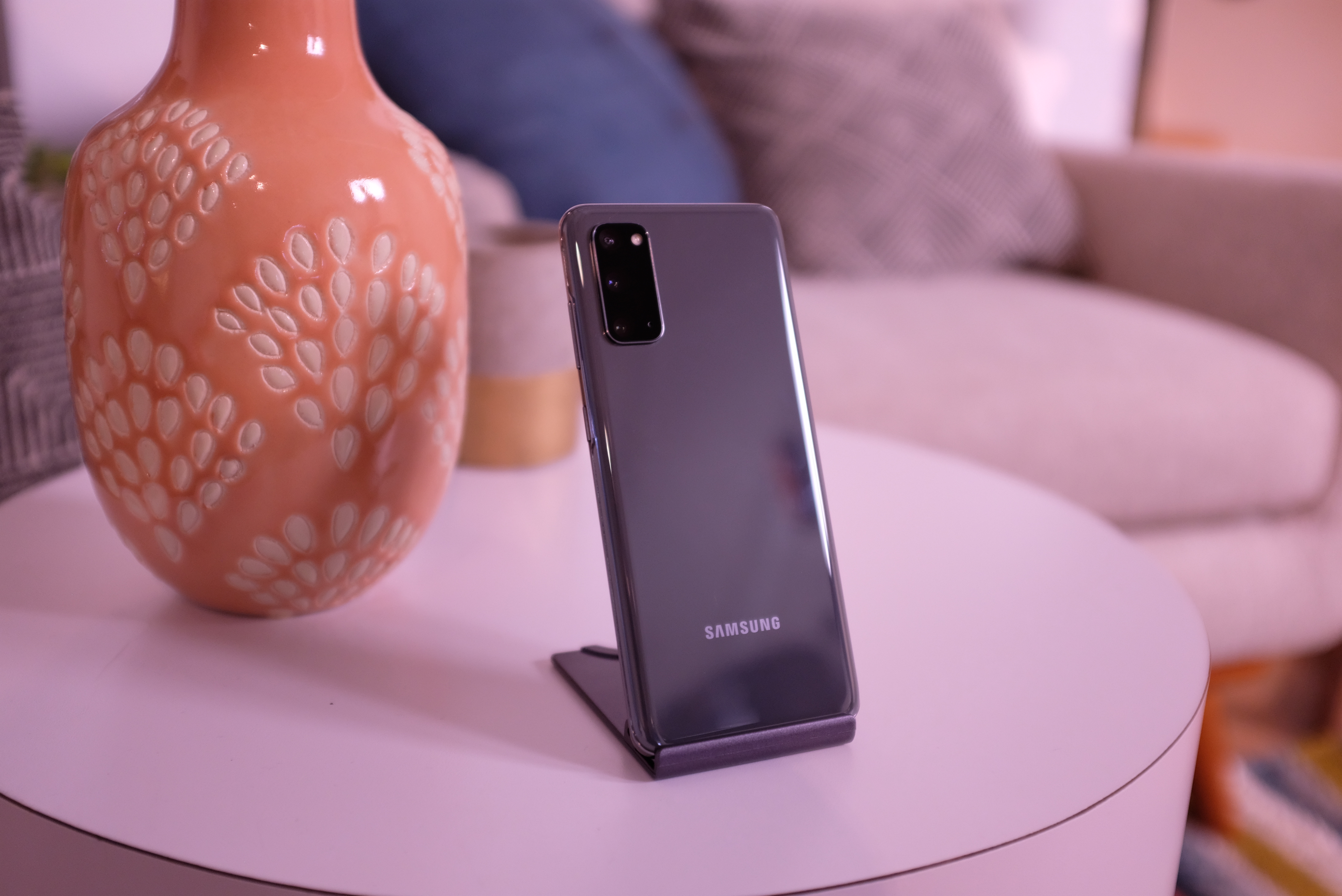 Pre-order for the new flagships opens February 21, with wide availability on March 6. Rather than the more traditional bundles of things like earbuds or charging pads, Samsung is tossing in credits for pre-orders. Those who pick up the S20, S20+ or S20 Ultra will get a $100, $150 or $200 credit, respectively, redeemable for Samsung software or services.