The buyer beware adage is never more true than among early adopters. It was price, however, that made the Galaxy Fold such a difficult pill to swallow. When it was finally released to the public after numerous delays, the device came swaddled in warnings. It was a long list, and not exactly a vote of confidence for those who just dropped $2,000 on an unproven device.

At the same time, the impulse to purchase the device was understandable. After years of teasing flexible displays, Samsung was finally ready to show us what life could be like after a decade worth of flat smartphones.

Samsung gives foldables another go with the Galaxy Z Flip

Announced almost exactly a year after the Fold, the Galaxy Z Flip presents a refined look at the category. Having only spent a little time with the product this afternoon after the unveiling, I’m not quite ready to declare that this is the phone the Fold should have been, but it certainly feels like a key step in the right direction. 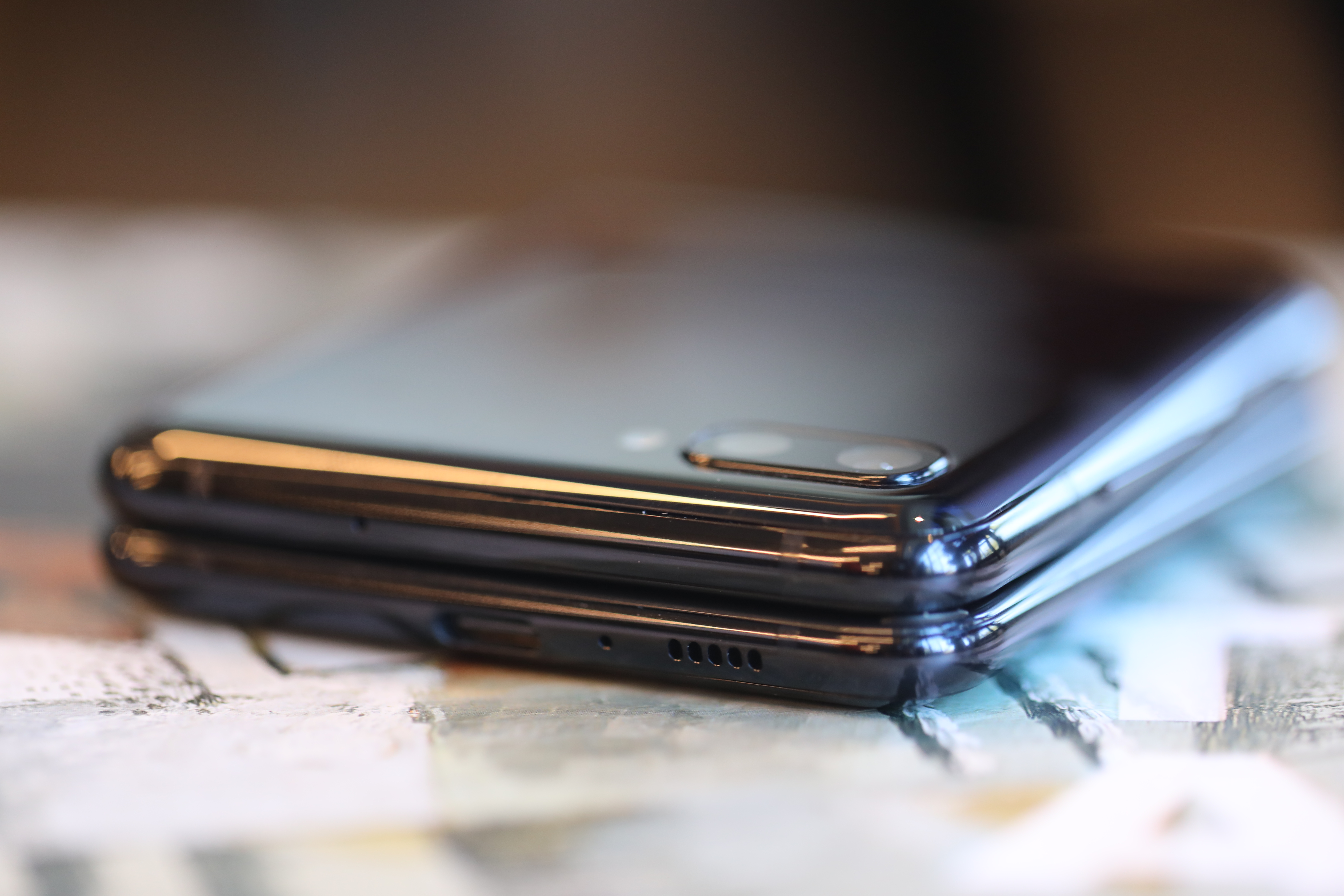 Last point first. In some ways, the Z Flip finds Samsung atoning for its sins. The display is, get this, covered in glass. The company is vague about the specifics, but everything about the Flip feels more solid than its predecessor, right down to the folding mechanism. It’s sturdy — in fact, you can have the device open at a number of different angles to prop it up. Closing it requires more force than the Fold, and that’s a good thing. 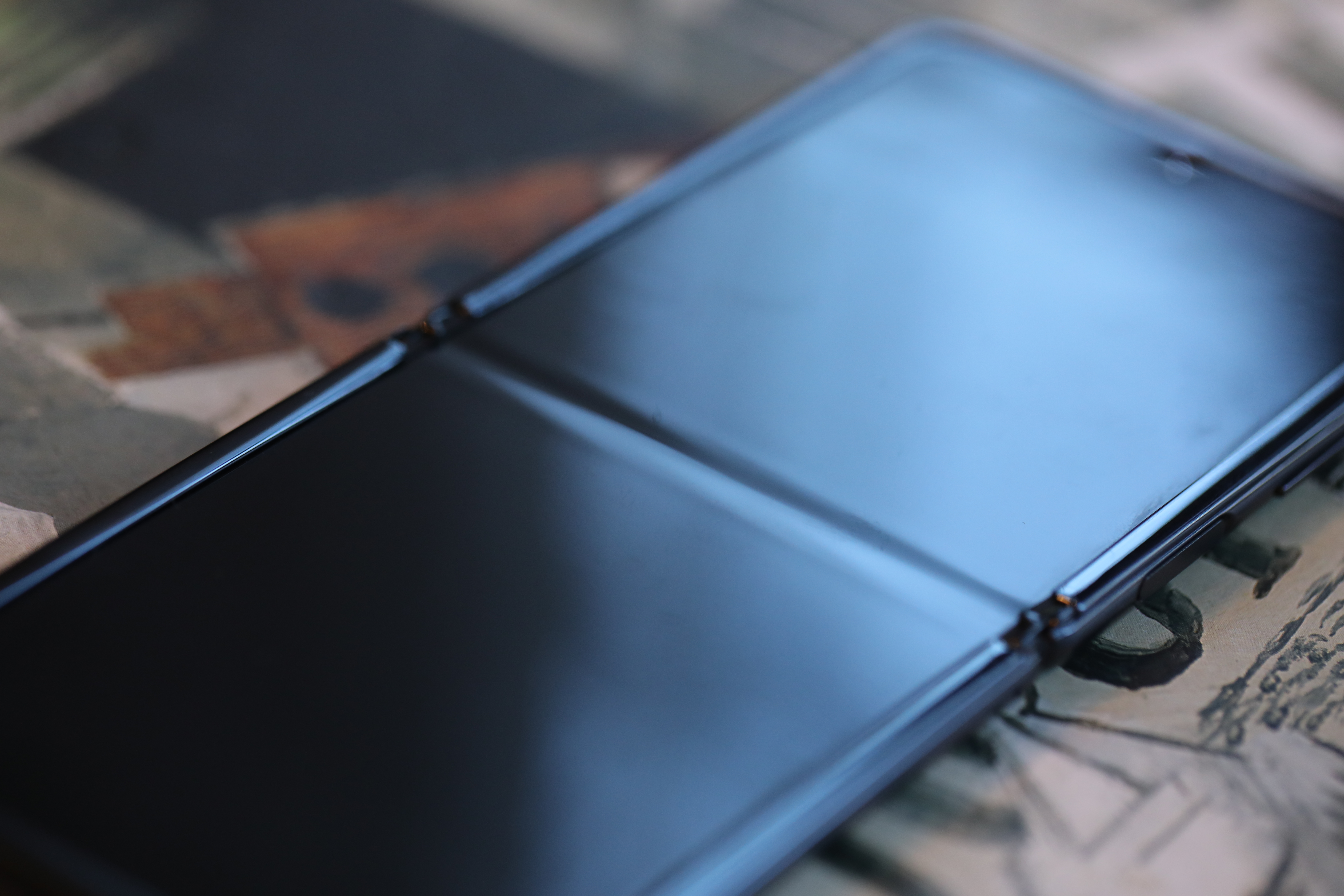 Also, it doesn’t, you know, creak when you close it. There is, however, still a pronounced crease.

The 6.7-inch display puts its toward the larger end of the spectrum among smartphones, but it fits extremely comfortably in the pocket when closed. If you’ve ever used a clamshell phone before (which is to say if you’re over the age of 30), you get the appeal on that front. The Fold’s long form factor was still pretty large when closed.

What you lose here, however, is a fair amount of functionality when closed. The Flip’s screen is small and not super-duper useful, but it’s there when needed. Instead of a full display, the Flip features a little window in the bottom corner. This is almost exclusively good for things like time and battery life. You can swim through to other things, but beyond that, it’s a stretch. 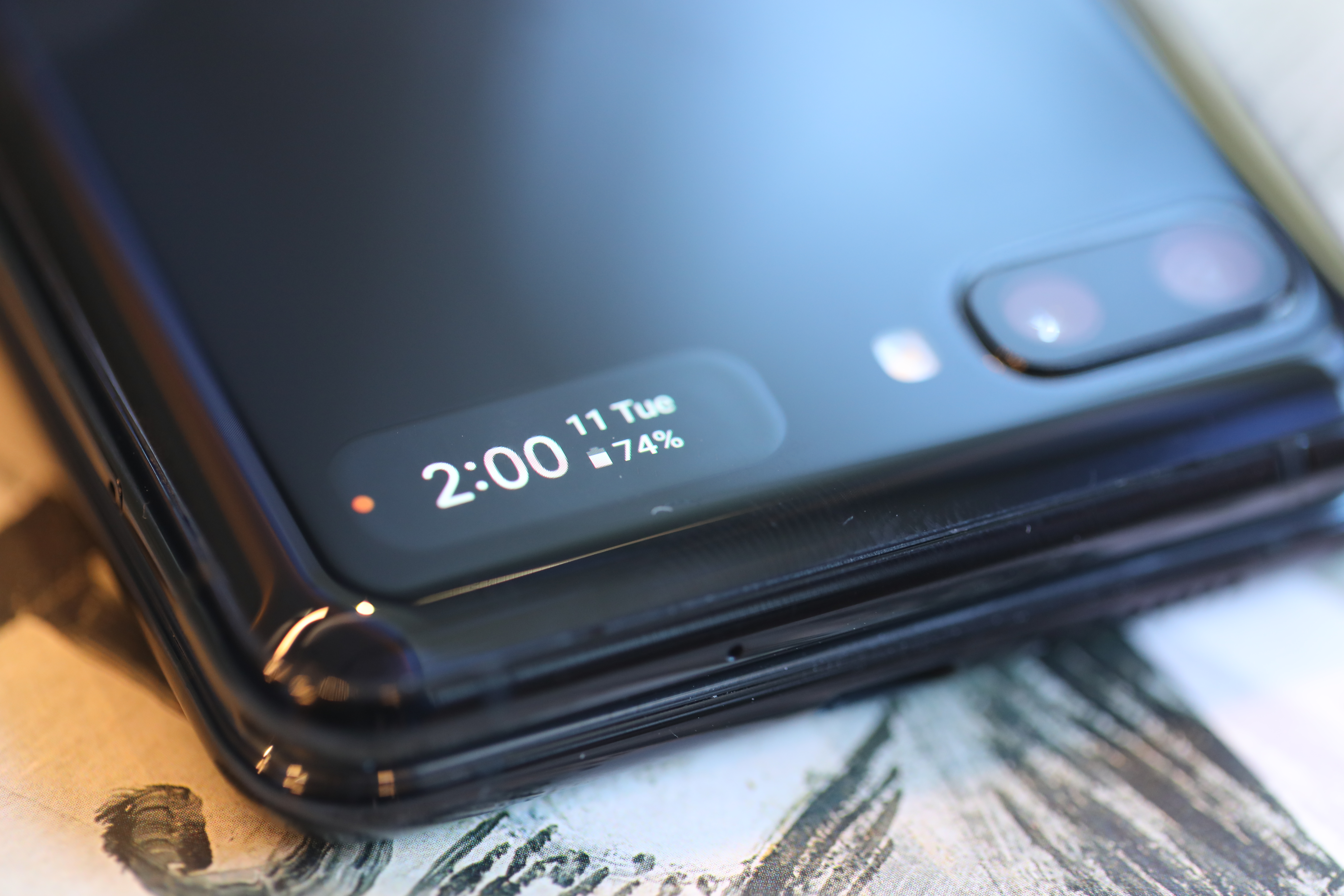 Double-tap the fingerprint sensing power button and it will turn into a display for selfies. It’s a bad selfie screen. It gives you an idea of whether you’re framing the image well, but that’s where the usefulness stops.

At $1,380, it’s priced slightly below the $1,499 Razr. If I was Motorola right now, I would be talking price cuts to stay competitive. The Razr nostalgia will only get you so far, and Samsung’s full generation lead here is showing itself in the form of a more robust device.

Part of the (again relative) price drop is — not exactly corner cutting, but definitely a downgrade from the crazy high-end specs on the Galaxy S20 Ultra. Most notable is the complete lack of 5G option, which is an odd choice for what’s designed to be a forward-thinking device from a company that has otherwise gone all in on 5G with its flagships. More than anything, you get the sense that Samsung was trying to differentiate the product from the Fold with a lower price. 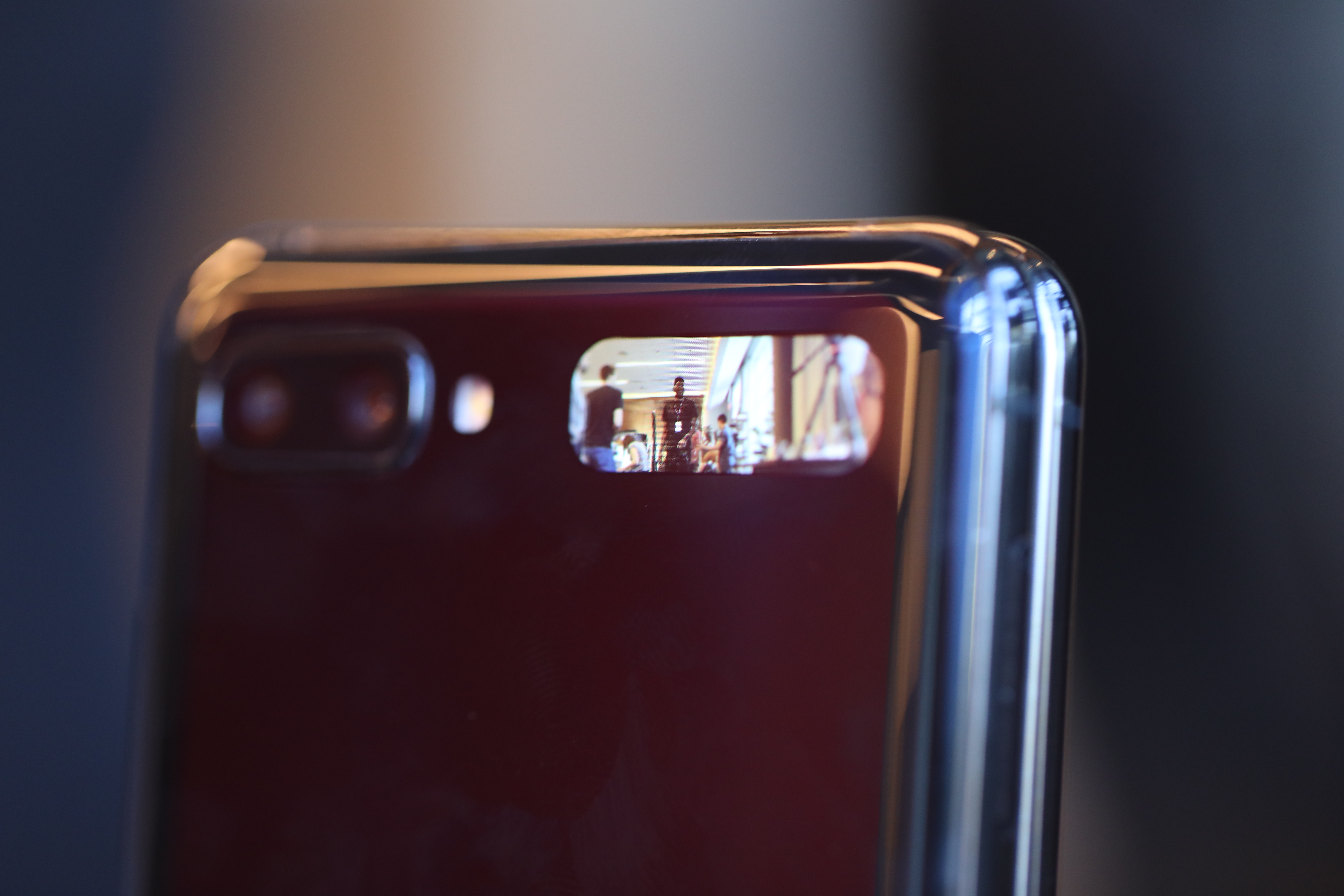 I’m still a long ways away from actually recommending the purchase of a foldable for the vast majority of consumers, but the Flip feels like a strong step toward helping mainstream the form factor. Who knows? A generation or two from now, maybe we’ll get there.

No delays this time out. The Flip goes on sale February 14. Happy flippin’ Valentine’s Day.