The Space Force will be taking one giant leap towards reality if the Department of Defense’s proposed budget and operations go through. The $15 billion budget request would fund a number of missions and help establish the more than 10,000 personnel expected to join the new military branch over the next year.

Estimates for how much it would cost to really establish the Space Force have varied widely, due in some part to the original haziness of the vision; however, even if the vision had been crystal clear, the timing and method of accomplishing it would be the subject of major debate.

In the end, the Pentagon has decided in true military style to strike fast and hard at this, which for all they know may be the last opportunity to do so with this administration. Who knows what the new year may bring? 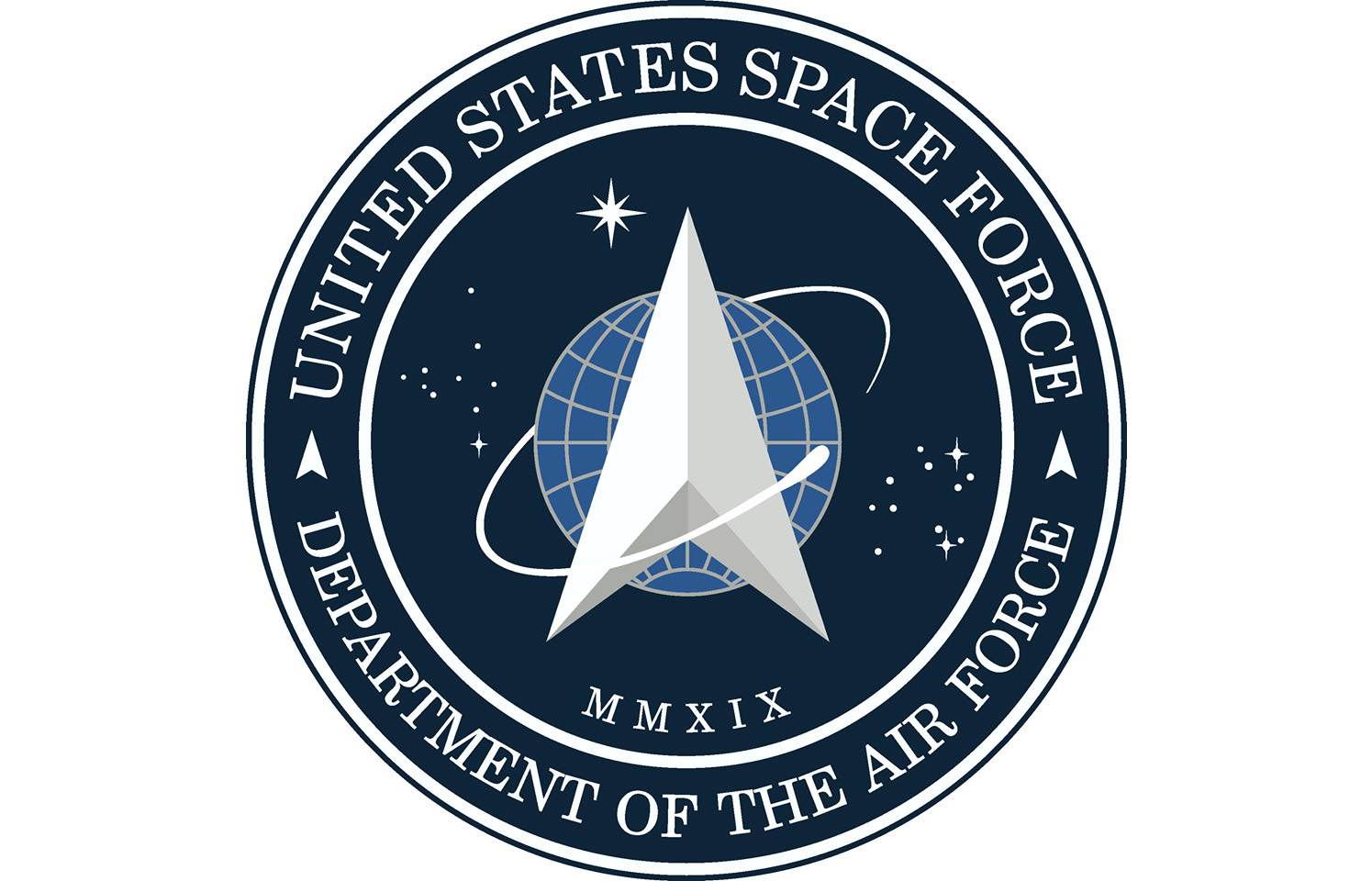 Its request, detailed as part of an overall Defense budget proposal of $705 billion, would be for $15B in FY2021. These funds would be used to “consolidate the preponderance of space missions, units, resources, and personnel from the existing Military Services into the new U.S. Space Force,” with a goal of doing so completely by 2024.

This isn’t exactly new funding as much as shifted over from elsewhere within the Air Force, under which Department the new branch will exist, and which currently has authority over the most of the armed forces’ space-related missions, assets and personnel. For reference, $15B is about 60 percent of the size of the proposed NASA budget (which, to be clear, is not coming out of the DoD’s pocket). Notably the National Reconnaissance Office, which essentially presides over space-based spying, will not transfer over.

Under the proposed budget and transfers, the Space Force will grow from a ragtag group of 122 civilians and 38 military personnel to only a few shy of 10,000 — about 35 percent civilian and the remainder military. These are mostly going to be from the Air Force’s Space Command, which is essentially being eaten by Space Force.

Three projects are given line items in the budget: $1.6B for three launches for national security purposes (unlikely to be detailed further given their nature); $1.8B for two launches of GPS satellites and related systems; and $2.5B to continue development of the Next-Generation Overhead Persistent Infrared project for missile detection.

As with other budgets we’ve covered in the last week, this one is a proposal, not an allocation; Congress will be the ones to make the final decision on amounts, though it seems unlikely that the Space Force will be derailed at this stage. Since it is largely taking custody of existing programs and service members, with new HQs and projects still years off, it seems relatively safe from cuts.