A/O PropTech is a European VC that officially launched last week after raising €250 million in what it describes as “permanent capital” to invest in companies disrupting the €230 trillion real estate industry.

This approach sees the firm structured more like a corporation with various shareholders, rather than a traditional venture capital fund with a typical life cycle of two-to-five years. The group invests from Series A to later-growth stages and claims to be more patient with regards to the timing of any exits.

A/O PropTech’s investors are described as some of the largest institutional real-estate companies in Europe that hold a pool of residential, commercial and hospitality assets. Proptech companies that the VC backs can potentially leverage these assets as a sandbox to test, pilot and “fast-track the commercial and operational scale” of their offerings, according to a company statement. To date, the firm reports eight proptech companies in its portfolio that span 14 countries and serve 200K real estate units.

I put some questions to A/O PropTech founder and CEO Gregory Dewerpe to drill down into the firm’s investment thesis and how it hopes to stand out from other firms investing in the space. More broadly, Dewerpe discusses the billion-dollar opportunities he believes are there for the taking in property tech over the next decade and beyond. 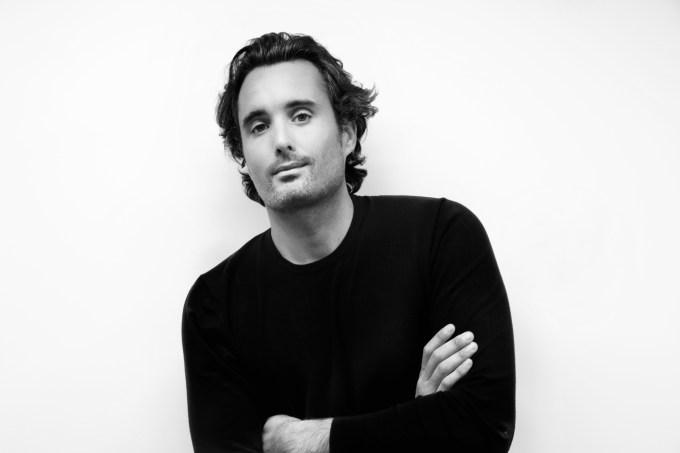