Deepnote, a startup that offers data scientists an IDE-like collaborative online experience for building their machine learning models, today announced that it has raised a $3.8 million seed round led by Index Ventures and Accel, with participation from YC and Credo Ventures, as well as a number of angel investors, including OpenAI’s Greg Brockman, Figma’s Dylan Field, Elad Gil, Naval Ravikant, Daniel Gross and Lachy Groom.

Built around standard Jupyter notebooks, Deepnote wants to provide data scientists with a cloud-based platform that allows them to focus on their work by abstracting away all of the infrastructure. So instead of having to spend a few hours setting up their environment, a student in a data science class, for example, can simply come to Deepnote and get started.

In its current form, Deepnote doesn’t charge for its service, despite the fact that it allows its users to work with large data sets and train their models on cloud-based machines with attached GPUs. 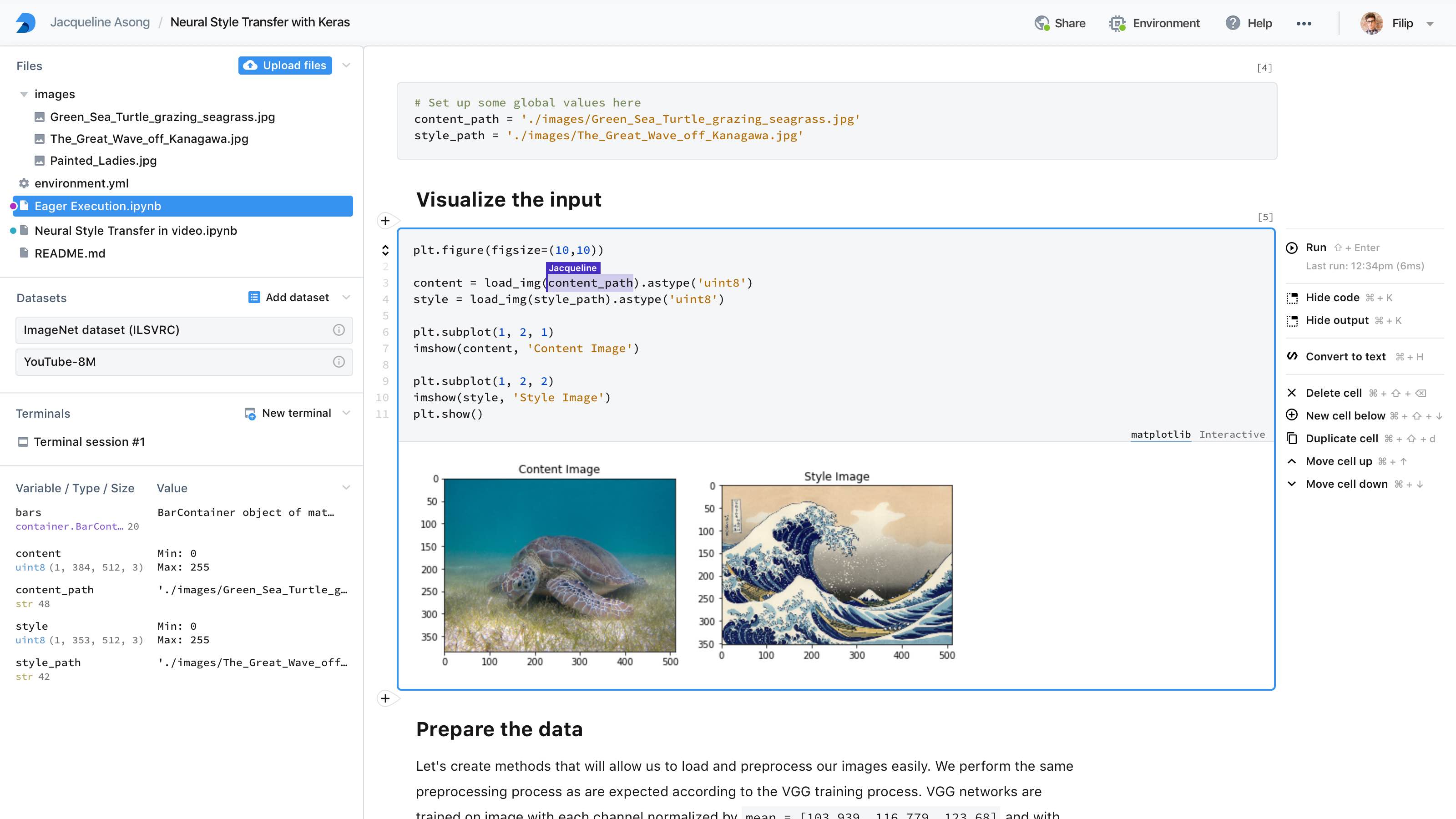 As Deepnote co-founder and CEO (and ex-Mozilla engineer) Jakub Jurových told me, though, he believes that the most important feature of the service is its ability to allow users to collaborate. “Over the past couple of years, I started to do a lot of data science work and helped a couple of companies scale up their data science teams,” he said. “And again and again, we run into the same issue: people have real trouble collaborating.”

Jurových argues that while it’s easy enough to keep two or three data scientists in sync, once you have a bigger team, you quickly run into issues because the current set of tools was never meant to do this kind of work. “If I’m a data scientist by training, I spend most of my time doing math and stats,” he said. “But then, expecting me to connect to an EC2 cluster and spin a bunch of GPU instances for parallel training is just not something I’m looking for.” 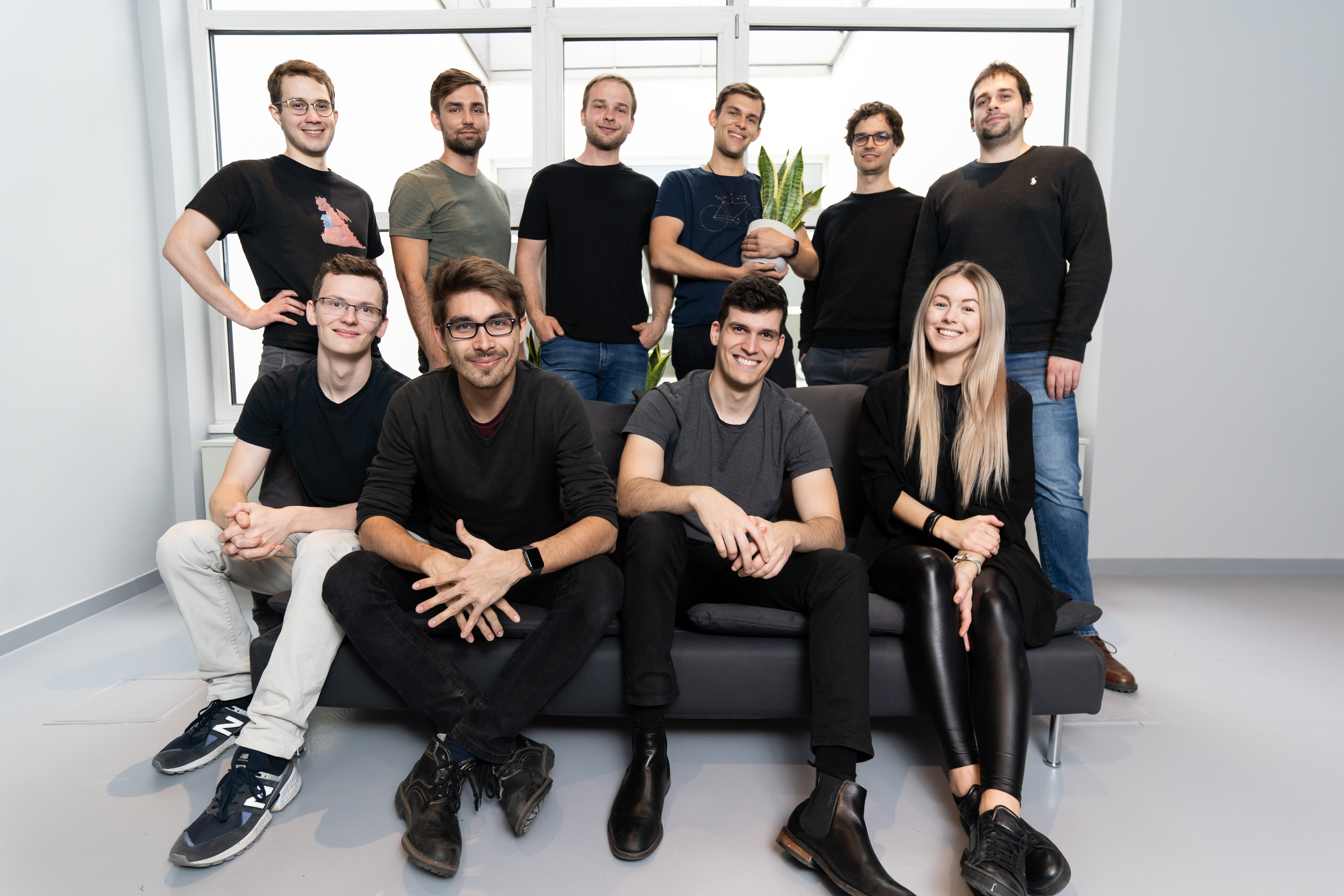 When it started this project in early 2019, the Deepnote team decided to put Jupyter notebooks at the core of the user experience. That is, after all, what most data scientists are already familiar with. It then built the collaborative features around that, as well as tools for pulling in data from third-party services and scheduling tools for kicking off jobs inside of the platform at regular intervals.

Deepnote is already quite popular with students. Jurových also noted that a lot of teachers already use Deepnote to publish interactive exercises for their students. Over time, the company obviously wants to bring more businesses on board, but for the time being, it is mostly focused on building its product. Given its collaborative nature, the team also believes that the service will naturally grow through word of mouth as people invite others to collaborate on products.

“Data science is overdue for the benefits of tools that are cloud and collaboration native,” said Accel partner Vas Natarajan. “This is a fast-growing, dynamic market that’s demanding a successor to incumbent tools. Jakub and his team are building powerful software to modernize data science workflow for teams.”

The new funding will mostly go into hiring and building out the product, with a focus on the overall user experience. Even within the data science community, there are a variety of use cases, after all, and an NLP engineer has different needs from a computer vision engineer.