Crystal McKellar Contributor
Crystal is the founder and managing partner of Anathem Ventures, and is passionate about finding and funding great teams that have developed breakthrough technology that they are pragmatically leveraging to win and own uncrowded, high-margin markets.

It takes guts to be a VC, but being a child actress prepared me well for the challenge.

In addition to the serial rejection even the most successful actors experience in audition after audition, life on set isn’t always a picnic. When I was on “The Wonder Years,” we filmed an episode called “The St. Valentine’s Day Massacre,” in which my character, Becky Slater, attempts to run over longtime foe Kevin Arnold with her bicycle.

During a dress rehearsal, as I sped up on the ancient, too-tall 1960’s-era bike, my front wheel hit a thick sound cable that hadn’t been there during a prior run-through; I went over the handlebars and spent the evening in the emergency room. A few days later, barely off crutches, I was back on set and back on the bike. We filmed the scene, and the episode was one of the series’ most successful and memorable. No one has ever accused me of timidity.

Many years later, armed with degrees from Yale and Harvard Law — plus years of experience advising companies as a lawyer and investing in them as a VC — I launched my own venture capital fund, Anathem Ventures. The grit and perseverance I first honed on studio soundstages serves me well, and these are also the qualities I look for in the founders I back. 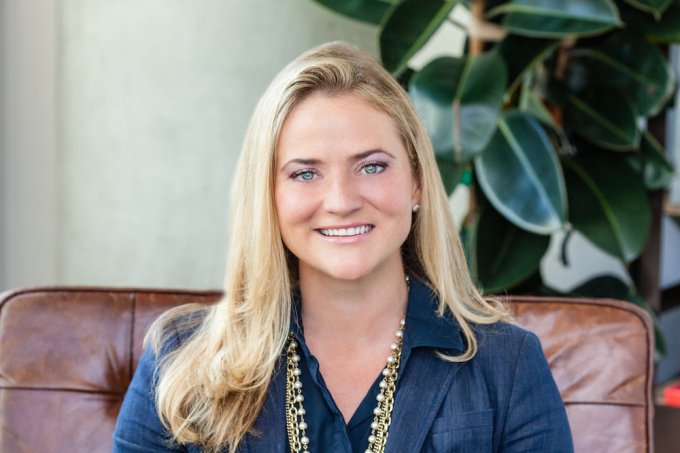