This week saw a huge funding round for a new space startup that’s working on the problem of distribution and use of the new data networks made possible by the explosion in the small satellite and satellite constellation industry. But we also saw one of the next wave of launch startups encounter a bit of a setback on their path to actually delivering their first rocket to orbit.

Lego is selling an ISS kit

Lego is putting a new official International Space Station kit up for sale starting next month, after the project was originally suggested on its Ideas crowdsourcing platform. The new kit comes in at an impressive 864 pieces, and includes astronaut mini-figs for simulated spacewalks, plus a Space Shuttle and a capsule.

It’s bound to be a hot item once it’s actually released, so I would say it’s probably best to get an order in fast once this goes on sale in February if you want to pick one up. 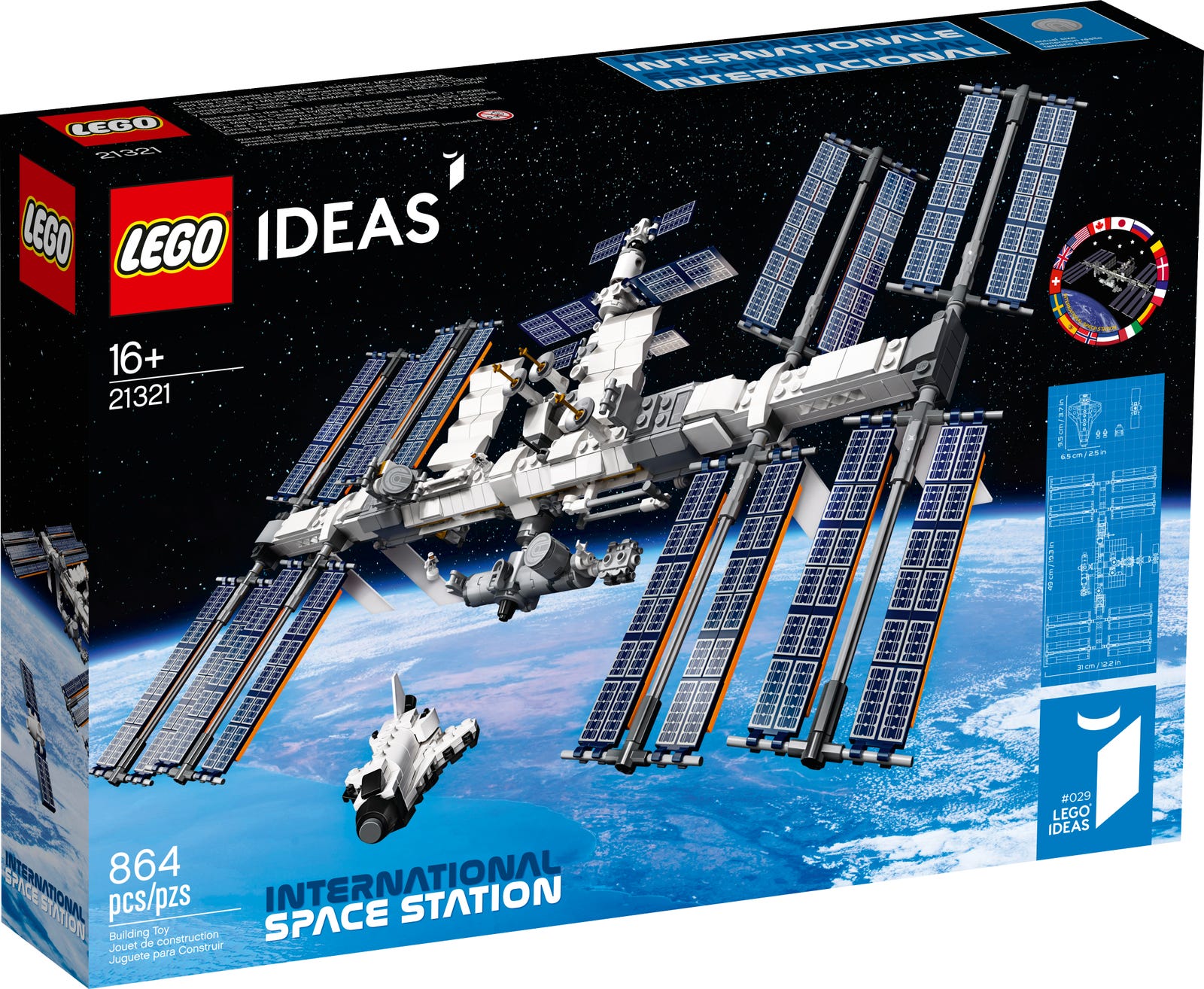 There’s been a huge increase in the number of satellites and satellite constellations in operation, but that doesn’t mean it’s easy for devices here on Earth to access the data networks many of those new satellites operate. Previously stealth startup Skylo aims to make it much easier for these networks to provide useful services here on Earth, and they’ve raised a new round of $103 million to make that happen, bringing their total raised to $116 million. 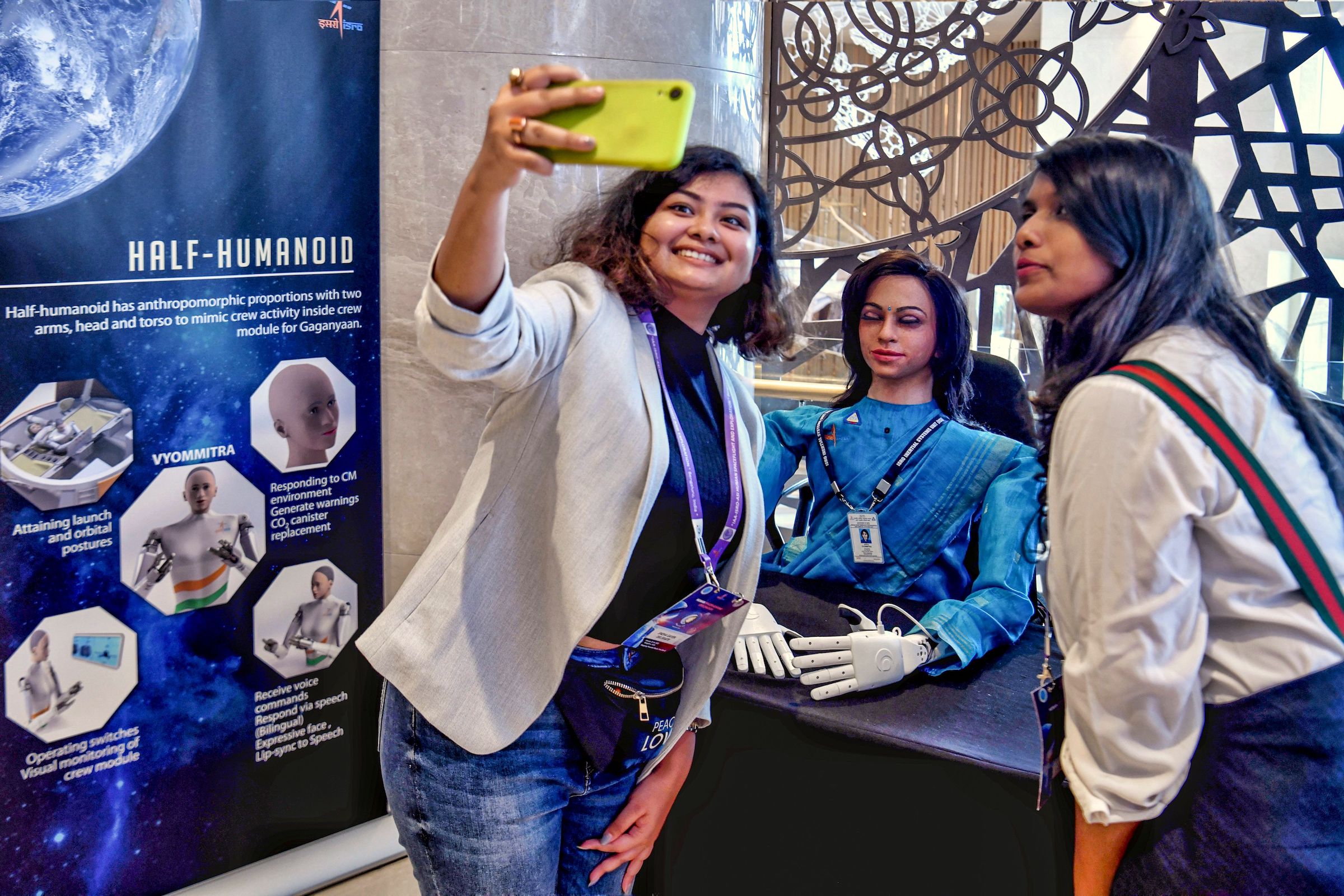 Visitors take selfies with ‘Vyommitra,’ the first prototype half humanoid robot developed by the Inertial Systems Unit of Indian Space Research Organisation (ISRO) for its planned ‘Gaganyaan’ unmanned mission, at an exhibition during a symposium on Human Spaceflight and Exploration – Present Challenges and Future Trends in Bangalore on January 23, 2020. (Photo by Manjunath Kiran / AFP) (Photo by MANJUNATH KIRAN/AFP via Getty Images)

India’s Space Research Organization is getting ready for its first human spacecraft launches, set for 2022. The path to that goal includes sending up a half-humanoid robot called “Vyommitra,” whose face resembles that of a human woman. This robot is able to perform all the in-flight procedures that a real human pilot would be required to do, and will help test the agency’s Gaganyaan spacecraft before any people give it a go.

Launch startup Firefly Aerospace has overcome its fair share of difficulties, including a bankruptcy filing, but now it’s underway with hot-fire testing of its Alpha launch vehicle. Unfortunately, its first test of the engines that power this rocket with the spacecraft assembled resulted in a fire on the launch pad, which will mean an investigation to figure out how not to do that in the future. 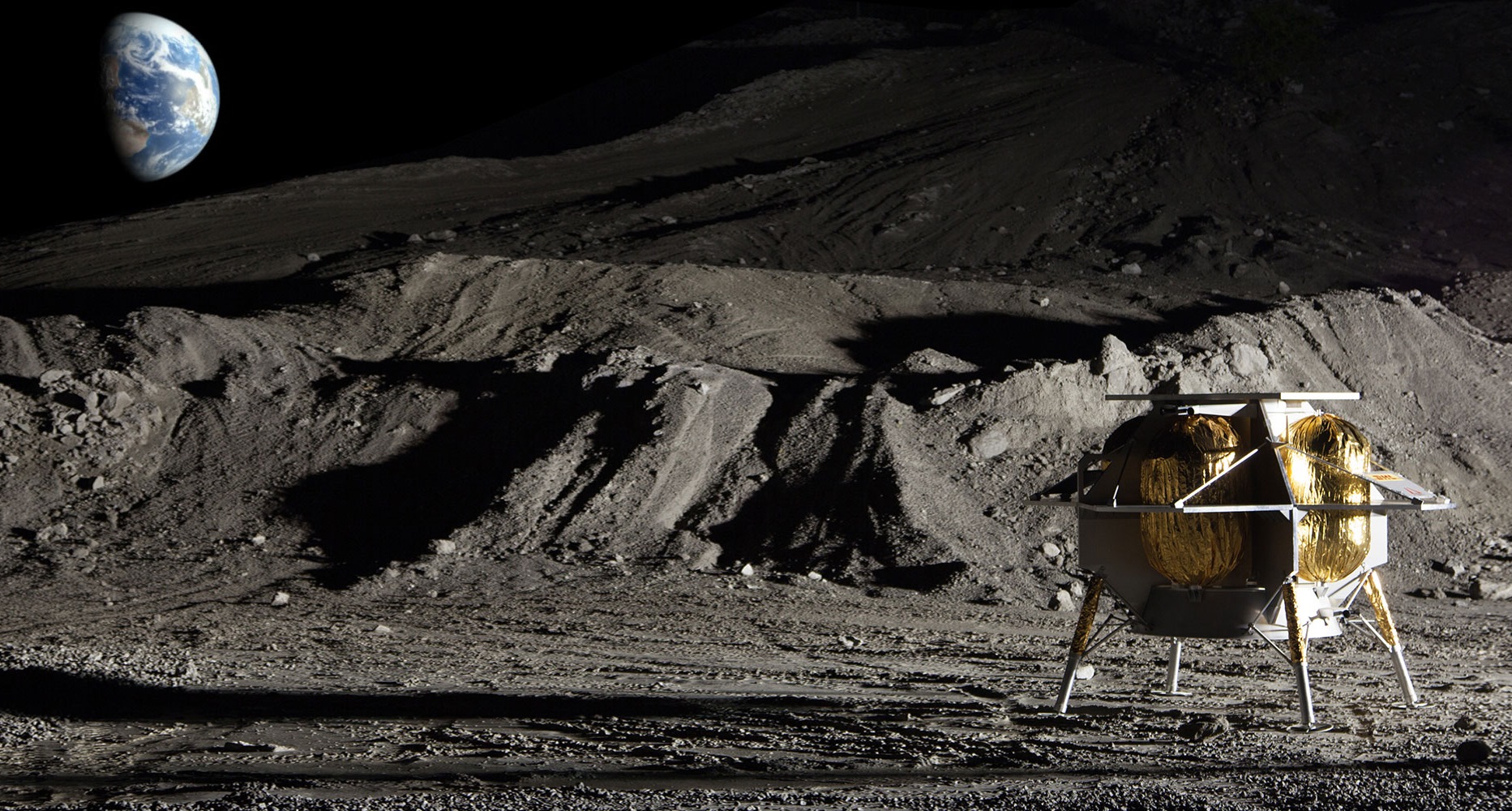 NASA’s first lunar lander missions provided by commercial contractors are set to fly this year — two landers should launch if all goes to plan, including one from Astrobotic and one from Intuitive Machines. Both of these are partners with the agency through its Commercial Lunar Payload Services (CLPS) sourcing program, and their landers will hopefully prove the viability of using private suppliers to get key experiments and cargo to the Moon’s surface ahead of the planned return of human astronauts.

Capella Space has a new and improved Earth observation satellite

Startup Capella Space has a new satellite design that can provide best-in-class resolution on a spacecraft of its size, which should unlock lots of additional demand for its services from clients who want to be able to image parts of the Earth on demand with fast turnaround time and plenty of detail.

Rocket Lab’s first mission of 2020 is for the NRO 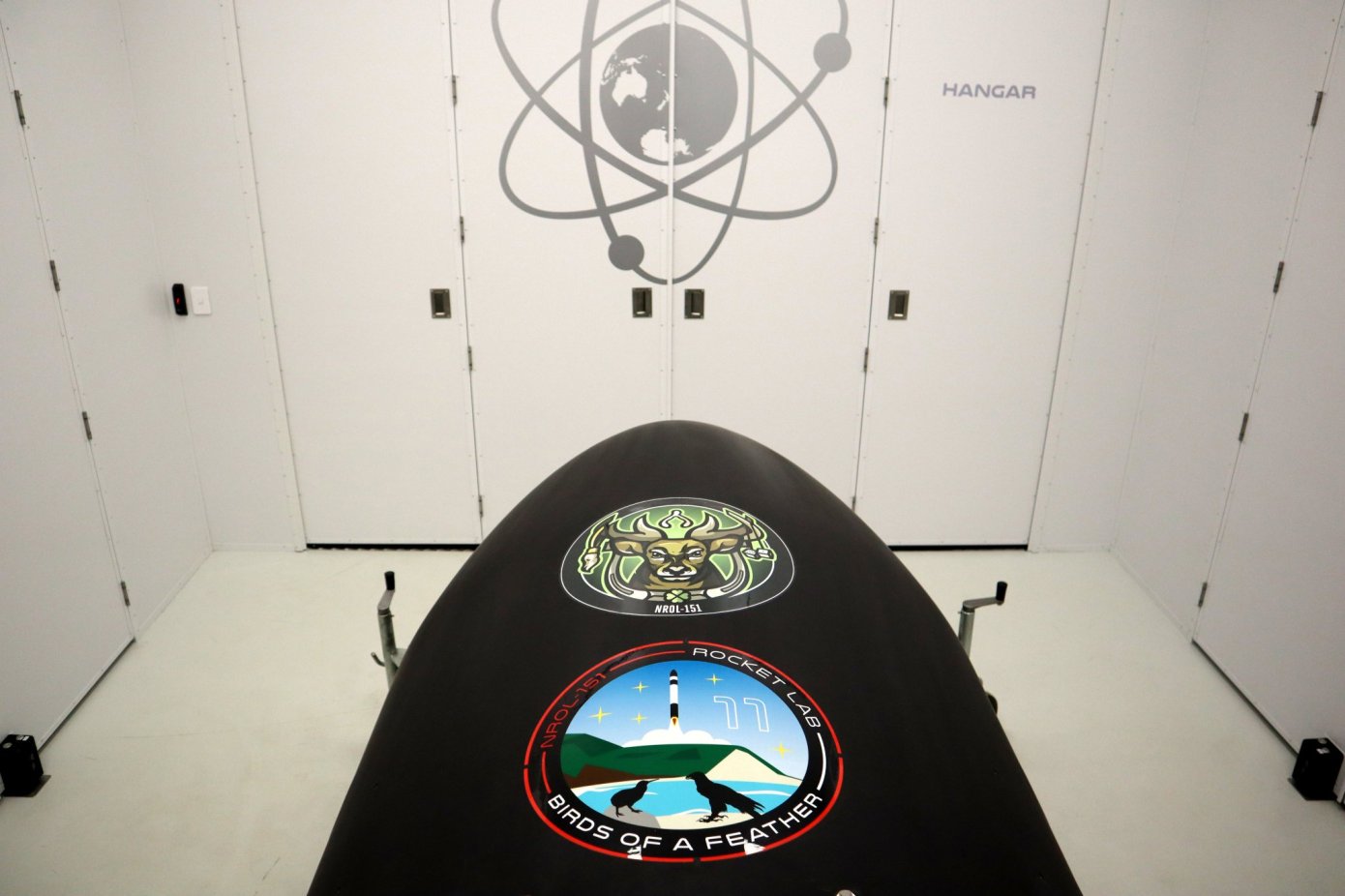 The National Reconnaissance Office is Rocket Lab’s first client of 2020 for a launch, and the mission is set to take off from the company’s New Zealand launch pad at the end of this month. This is also the first mission the NRO has awarded under its Rapid Acquisition of a Small Rocket. or RASR. contract model, which basically aims for cheap and fast launch vehicle sourcing.