At most, 7 million of Instagram’s 1 billion-plus users have downloaded its standalone IGTV app in the 18 months since launch. And now, Instagram’s main app is removing the annoying orange IGTV button from its home page in what feels like an admission of lackluster results. For reference, TikTok received 1.15 billion downloads in the same period since IGTV launched in June 2018. In just the US, TikTok received 80.5 million downloads compared to IGTV’s 1.1 million since then, according to research commissioned by TechCrunch from Sensor Tower.

To be fair, TikTok has spent huge sums on install ads. But while long-form mobile video might gain steam as the years progress, Instagram hasn’t seemed to crack the code yet.

“As we’ve continued to work on making it easier for people to create and discover IGTV content, we’ve learned that most people are finding IGTV content through previews in Feed, the IGTV channel in Explore, creators’ profiles and the standalone app. Very few are clicking into the IGTV icon in the top right corner of the home screen in the Instagram app” a Facebook company spokesperson tells TechCrunch. “We always aim to keep Instagram as simple as possible, so we’re removing this icon based on these learnings and feedback from our community.” 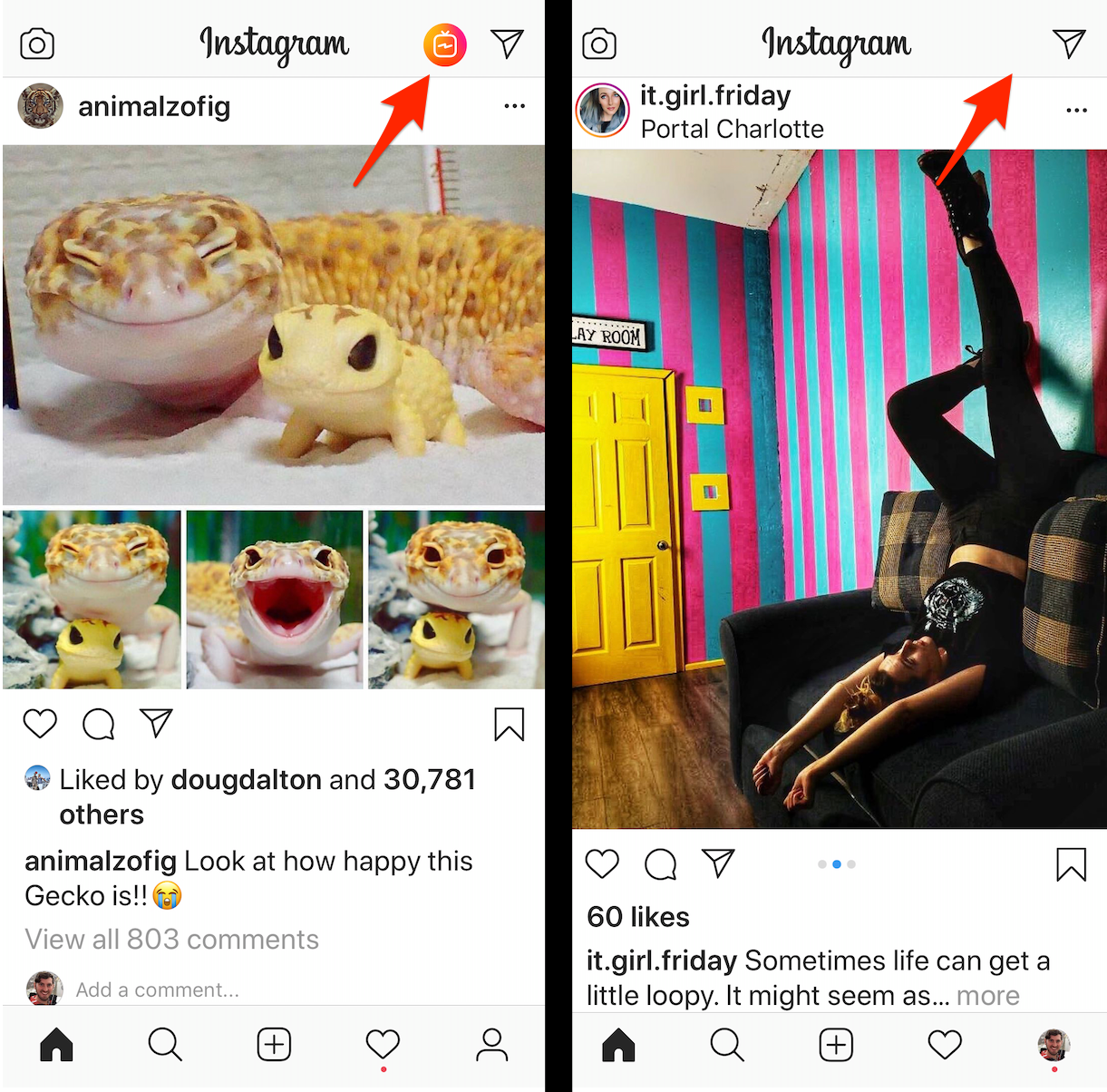 Instagram users don’t need the separate IGTV app to watch longer videos, as the IGTV experience is embedded in the main app and can be accessed via in-feed teasers, a tab of the Explore page, promo stickers in Stories, and profile tabs. Still, the fact that it wasn’t an appealing enough destination to warrant a home page button shows IGTV hasn’t become a staple like past Instagram launches including video, Stories, augmented reality filters, or Close Friends.

The only financial support Facebook and Instagram have offered IGTV creators is reimbursement for production costs for a few celebrities. Those contracts also require creators to avoid making content related to politics, social issues, or elections, according to Bloomberg‘s Lucas Shaw and Sarah Frier.

“In the last few years we’ve offset small production costs for video creators on our platforms and have put certain guidelines in place,” a Facebook spokesperson told Bloomberg. “We believe there’s a fundamental difference between allowing political and issue-based content on our platform and funding it ourselves.” That seems somewhat hypocritical given Facebook CEO Mark Zuckerberg’s criticism of Chinese app TikTok over censorship of political content. 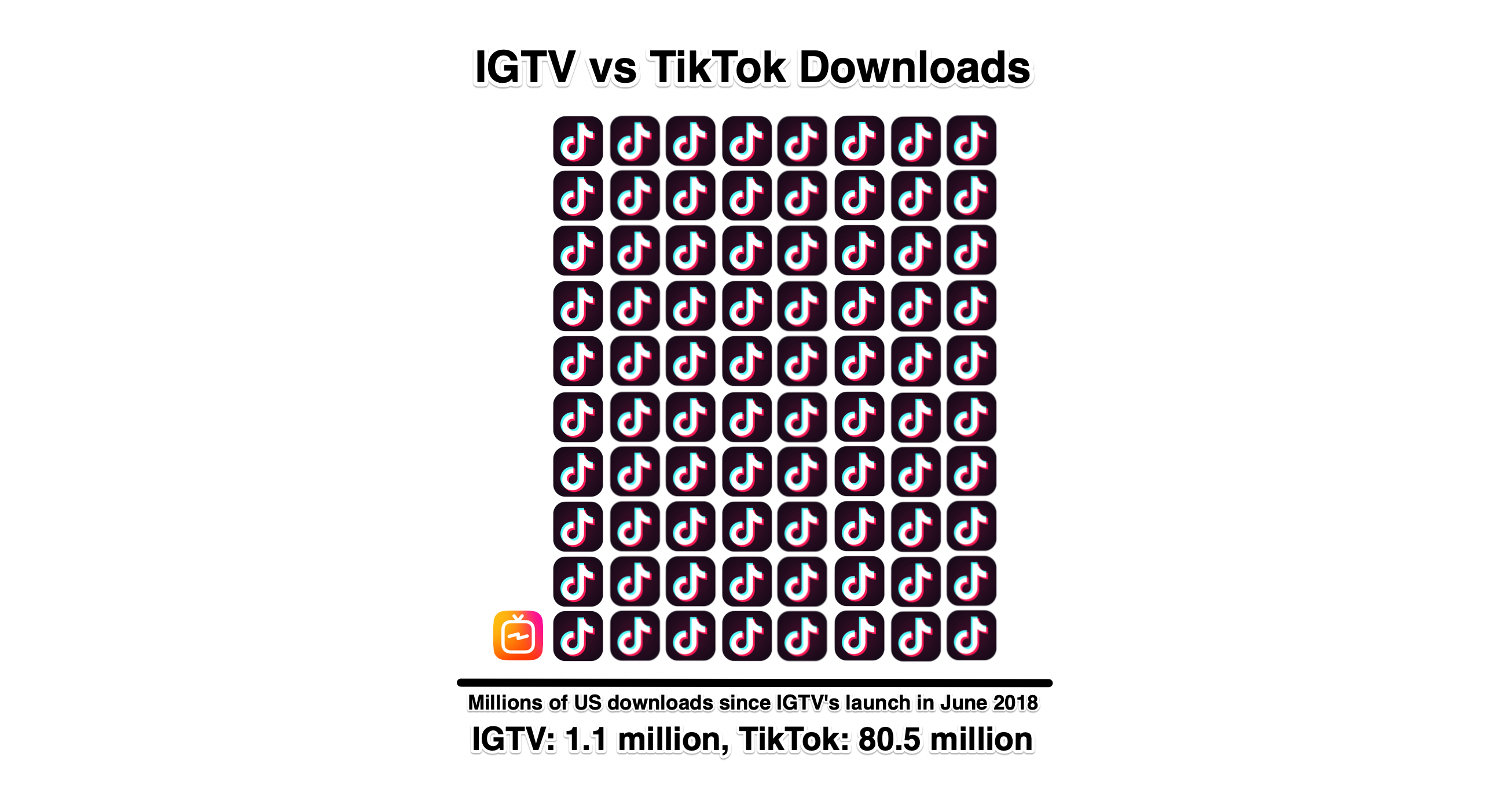 Now users need to tap the IGTV tab inside Instagram Explore to view long-form videoAnother thing absent from IGTV? Large view counts. The first 20 IGTV videos I saw today in its Popular feed all had fewer than 200,000 views. BabyAriel, a creator with nearly 10 million Instagram followers that the company touted as a top IGTV creator has only post 20 of the longer videos to date with only one receiving over 500,000 views.

When the lack of monetization is combined with less than stellar view counts compared to YouTube and TikTok, it’s understandable why some creators might be hesistant to dedicate time to IGTV. Without their content keeping the feature reliably interesting, it’s no surprise users aren’t voluntarily diving in from the home page.

In another sign that Instagram is folding IGTV deeper into its app rather than providing it more breathing room of its own, and that it’s eager for more content, you can now opt to post IGTV videos right from the main Instagram feed post video uploader. AdWeek Social Pro reported this new “long video” upload option yesterday. A Facebook company spokesperson tells me “We want to keep our video upload process as simple as possible” and that “Our goal is to create a central place for video uploads”. 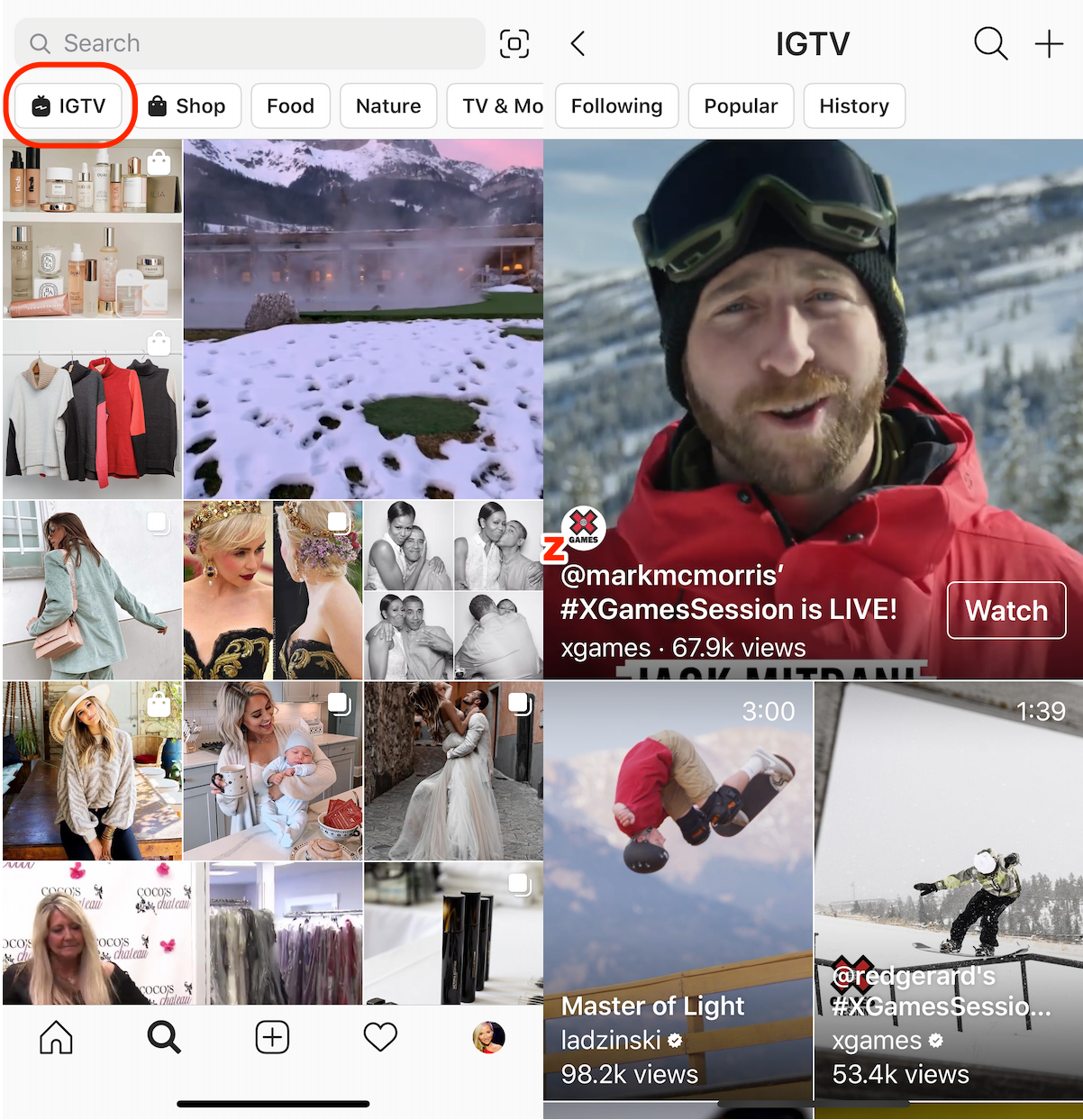 IGTV launched with a zealotish devotion to long-form vertical video despite the fact that little high quality content of this nature was being produced. Landscape orientation is helpful for longer clips that often require establishing shots and fitting multiple people on screen, while vertical was better for quick selfie monologues.

Yet Instagram co-founder Kevin Systrom described IGTV to me in August 2018, declaring that “What I’m most proud of is that Instagram took a stand and tried a brand new thing that is frankly hard to pull off. Full-screen vertical video that’s mobile only. That doesn’t exist anywhere else.”

Now it doesn’t exist on Instagram at all since May 2019 when IGTV retreated from its orthodoxy and began allowing landscape content. I’d recommended it do that from the beginning, or at least offer a cropping tool for helping users turn their landscape videos into coherent vertical ones, but nothing’s been launched there either. 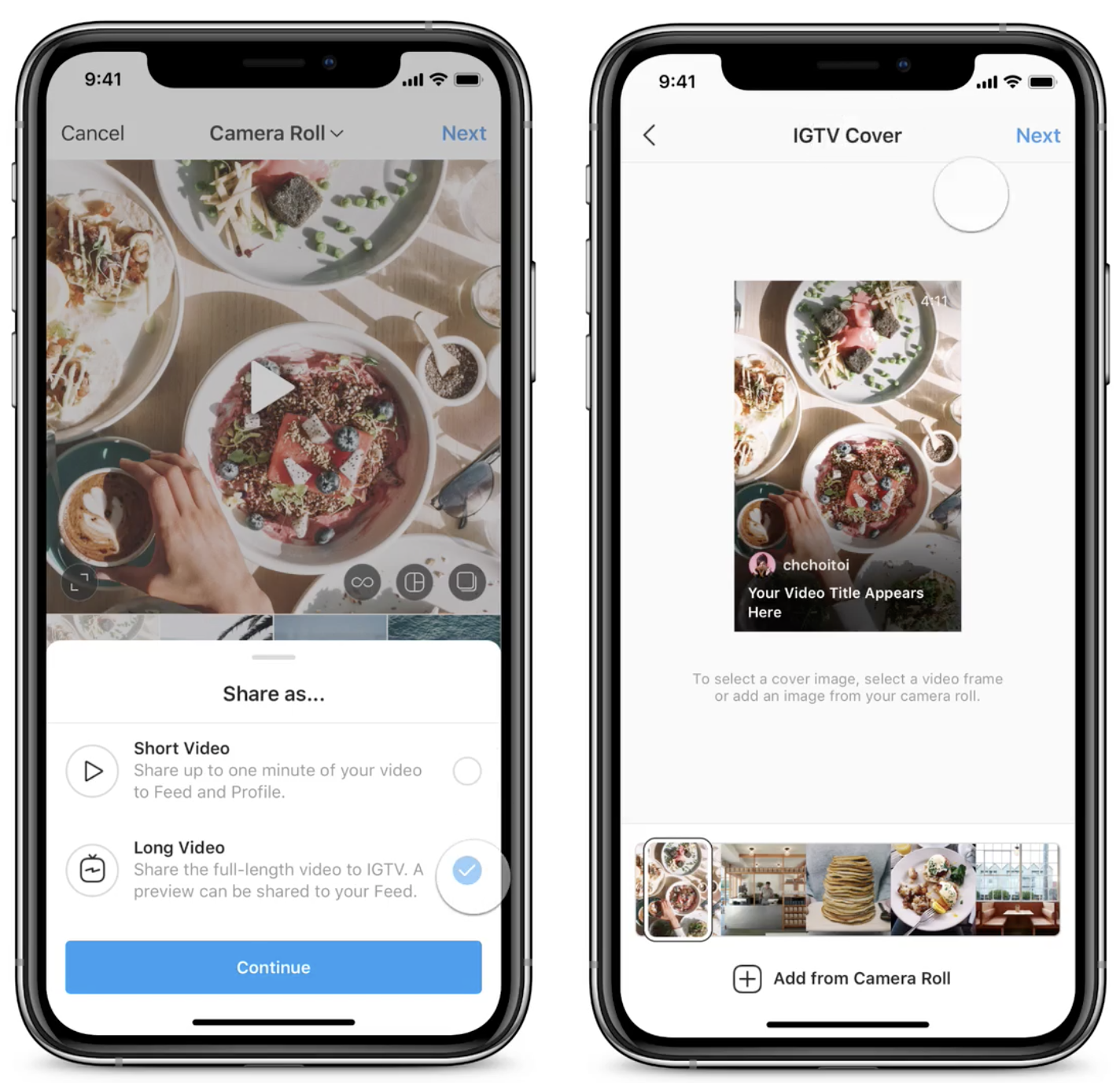 If Instagram still cares about IGTV, it needs to attract more must-see videos by helping creators get paid for their art. Or it needs to pour investment into buying high quality programming like Snapchat Discover’s Shows. If Instagram doesn’t care, it should divert development resources to it’s TikTok clone Reels that actually looks very well made and has a shot at stealing market share in the remixable social entertainment space.

For a company that’s won by betting big and moving fast, IGTV feels half-baked and sluggish. That might have been alright when Snapchat was shrinking and TikTok was still Musically, but Instagram is heading into an era of much stiffer competition. Quibi and more want to consume multi-minute spans of video viewing on mobile, and the space could grow as adults familiarize with the format. But offering the platform isn’t enough for Instagram. It needs to actively assist creators with finding what content works, and how to earn sustainable wages marking it.